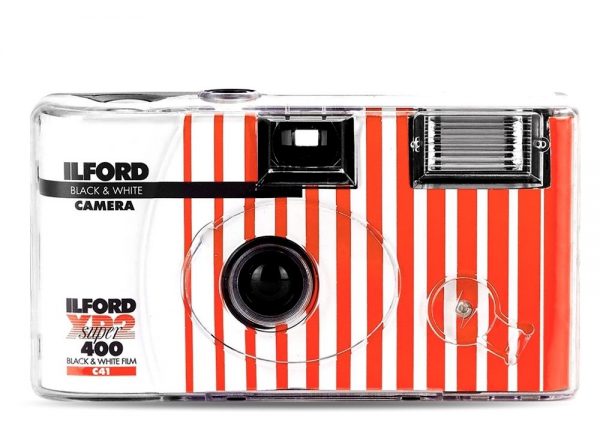 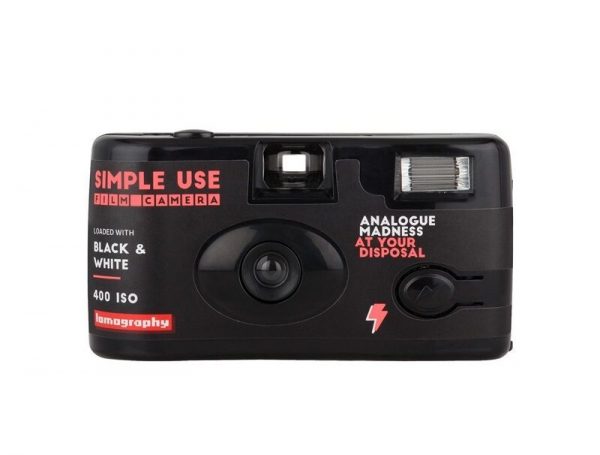 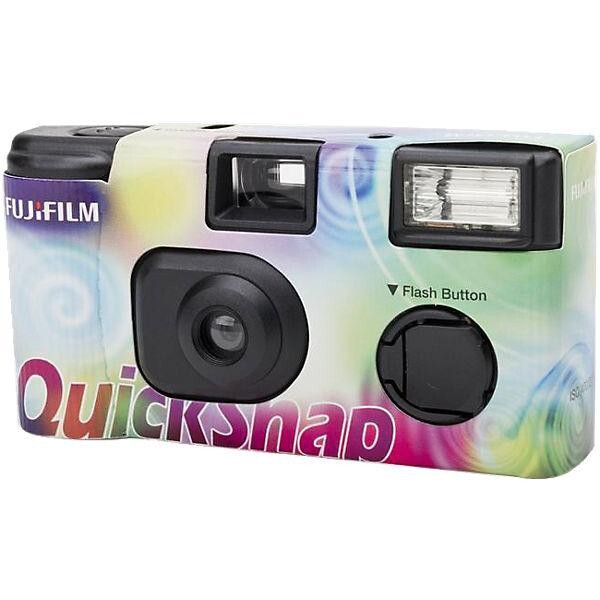 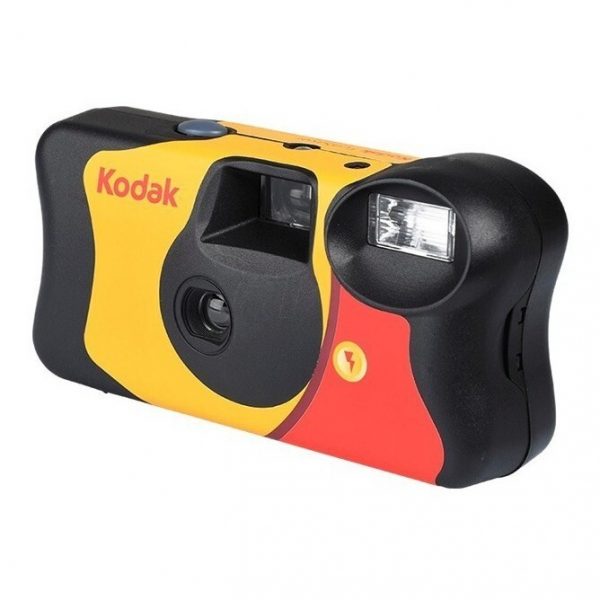 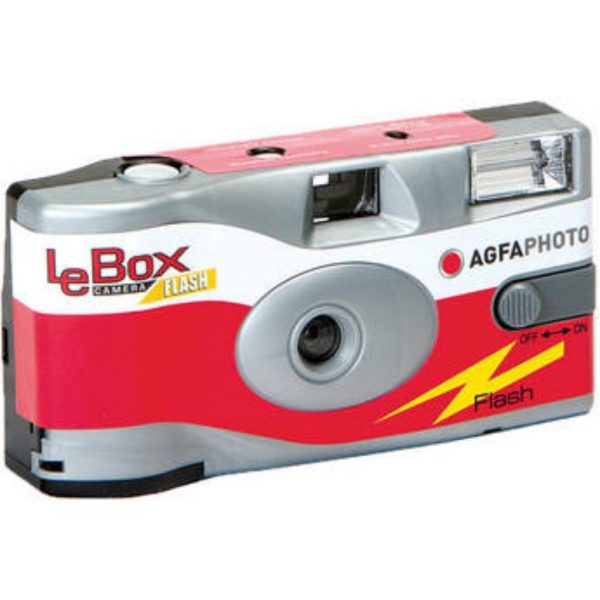 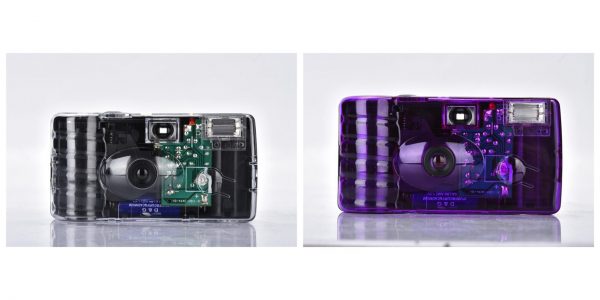 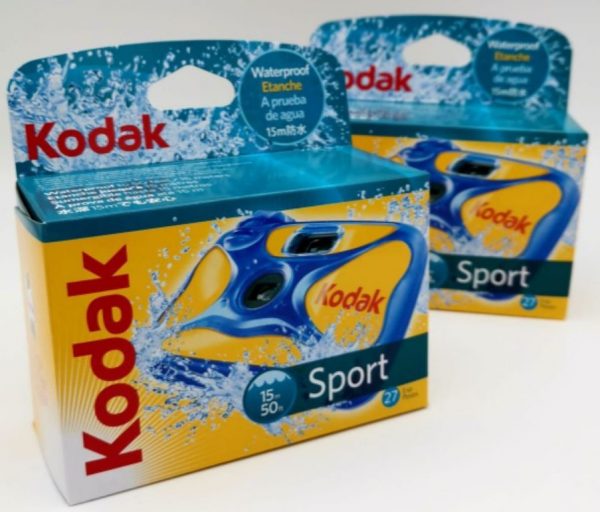 What are disposable film cameras?

Before taking a picture, all you have to do is simply wind the gear to advance the film. Then look through a viewfinder and press the shutter and voila! Repeat the steps until you have used up the roll of film in the camera before developing your film.

Want to adjust your ISO? The XP2 Super can shoot from ISO 50 – 800 so you can adjust the speed rating as you please! Additionally, the XP2 film can be developed at most photo labs as it’s a C-41 film. C-41 processing is widely available, making it easier to develop your lovely films!

You’ll be glad to know that the Lomography Simple Use camera is filled with 36 exposure, allowing you to take even more photos! Unlike the usual disposable cameras, this camera can be reloaded with a new film. If you are feeling brave, you can even try reloading by yourself! Or get your parents to help — they would have definitely used one back in the day.

Going on a road trip? Grab this little camera for the ride! The Fujifilm QuickSnap (available on Cameraphotofilm) is suited for taking landscape pictures. This camera is one of the easiest to disposable film cameras to use simply because it has a flash switch. Unlike other disposable film cameras where you have to charge the flash before each use, the QuickSnap’s flash can be kept on continuously!

This camera produces finer grains on the film. It can be used in daylight without the flash or in low light conditions with flash! The QuickSnap camera also gives a slight hue of magenta to your images, adding a nostalgic twist to your shots.

The Kodak FunSaver (available on iCm Photography) is one of the best disposable film cameras, having been around since the 1990s. The camera boasts a high ISO of 800 meaning it can capture more light in low-light conditions in comparison to other disposable cameras.

But that doesn’t mean it pales in increased light situations. It’s a very versatile camera and can shoot well under direct sunlight too. Going for fun outdoor activities with your kids? Bring the handy Kodak FunSaver along to capture vintage-hued memories with your family!

The Agfa LeBox film camera is lightweight and a must-have hand-carry essential for your travel adventures!

If you are looking to inject some fun or add a purplish or yellowish touch to your photos, try Holga’s single-use film camera!

This one is for all the adventurers! Want to capture your underwater moments with a film camera? Now you can! The Kodak Sport Underwater single-use camera (available on iCm Photography) is pre-loaded with the Kodak Ultra Max 800 film with 27 exposures. It’s waterproof down to approximately 15m and is fitted with a scratch-resistant lens! Combined with a shock-proof frame, it’s one of the best disposable film cameras to use for your snorkelling or even diving trips.

However, the Kodak Sport Underwater camera does not come with a flash, so expect it to produce better results for outdoor shoots, under daylight.

Capture the moments you love and keep them forever