If you’re looking to get beautiful shots of your travels or your newborn baby, using a camera might be a better option than your smartphone. A camera offers superb image quality and flexibility with a variety of lenses. Ready to dip your toes into the heady world of pro photography? Here’s our camera comparison guide of the best cameras for beginners in Singapore! 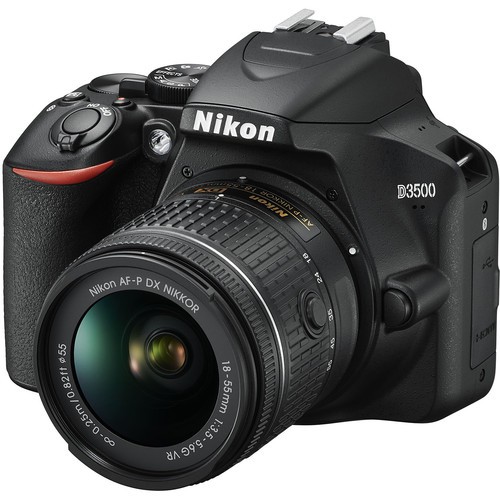 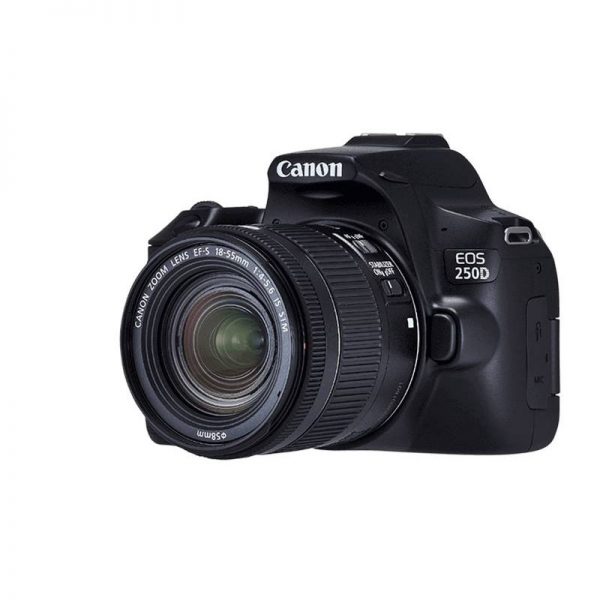 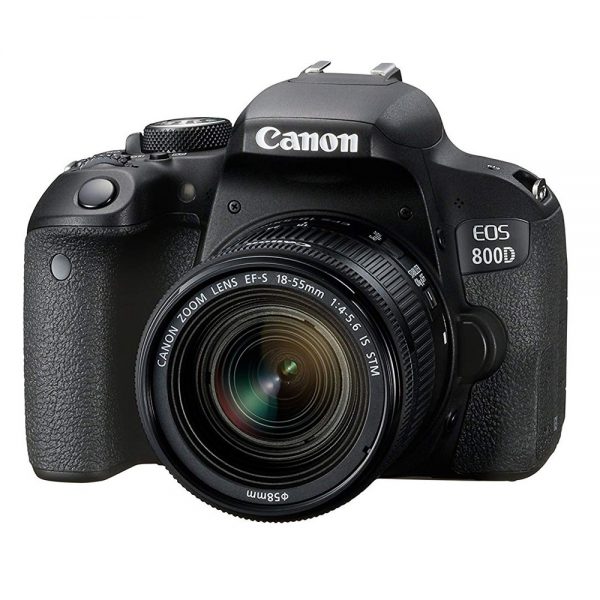 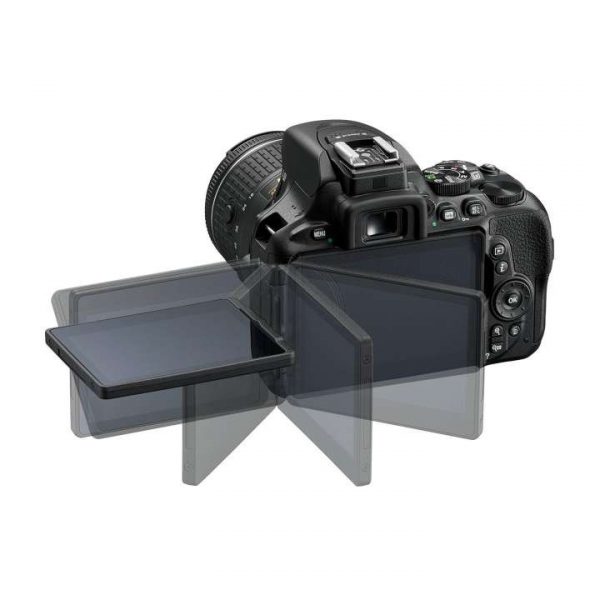 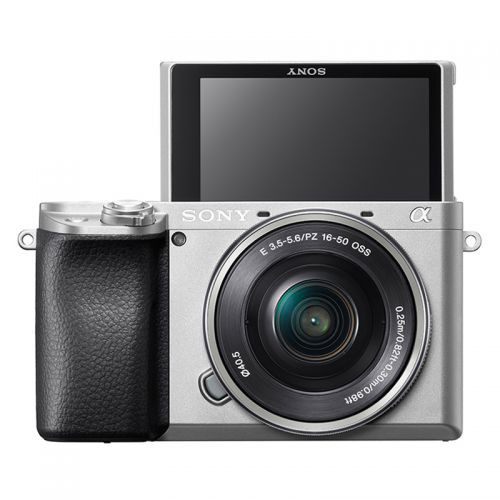 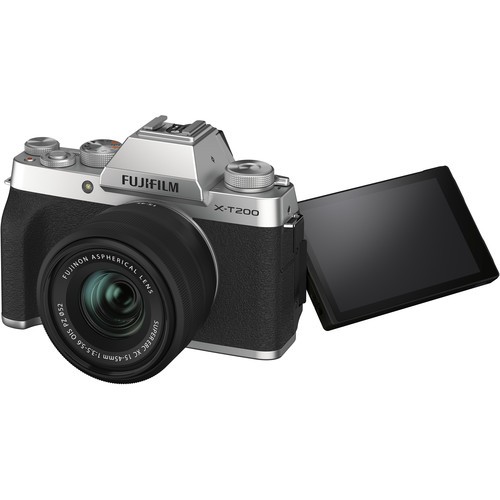 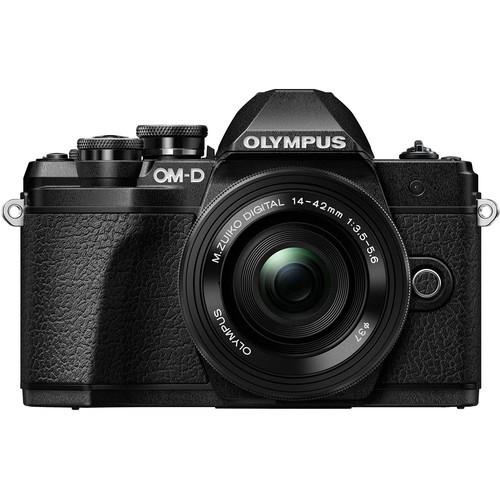 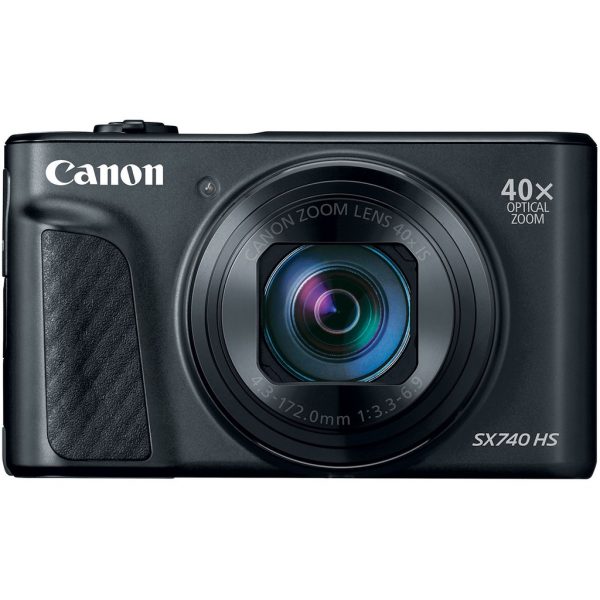 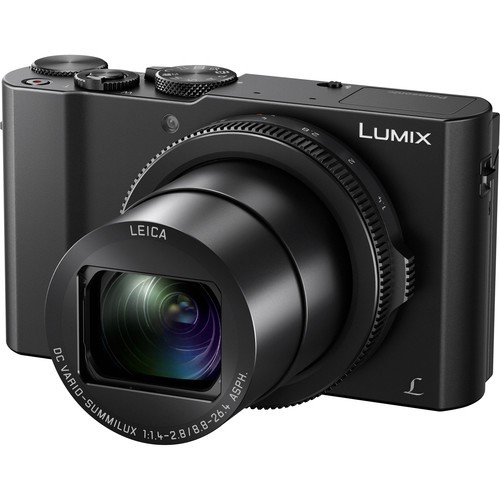 Some important considerations when buying your first camera

DSLR cameras usually offer the best battery life compared to mirrorless and compact cameras. They also tend to have fast autofocus speeds, enabling you to easily capture in-focus shots of your children even while they’re moving about. Picking up a DSLRs also gives you access to a large selection of camera lenses. Having been on the market for a long time, there are DSLR-compatible lenses available for almost every kind of photo taking scenario. You can even cut costs by getting older versions of the lenses if you don’t require one with fancy new features! However, as they contain an in-built mirror box, DSLRs tend to be bulkier and heavier.

At its price point, the Nikon D3500 (available on Tkfoto Official Store) is one of the best entry-level DSLRs for beginners in the market. has a ‘Guide’ shooting mode that’ll assist you with capturing professional-looking pictures! The device also has superb battery life, allowing you to snap 1550 shots per charge. Although the Nikon D3500 lacks high-end autofocus and video capturing technology, it produces great image quality and performance along with having intuitive controls.

With a wide range of features and some top-of-the-line components, the Canon EOS 250D (available on Brilliant Channel) is an excellent value for money camera! Along with a 24MP APS-C camera sensor and Canon’s Dual Pixel Auto-Focus (AF) technology, the DSLR camera also has a fully articulating touchscreen display. Despite being one of the smallest DSLR cameras on the market, the Canon EOS 250D still comes packed with the latest features including 4K video and Wi-Fi and NFC connectivity!

Want to shoot crisp high-quality images of moving objects? Get the Canon EOS 800D (available on Brilliant Channel)! The DSLR camera has the best built-in autofocus technology at this price point. It has a 45-point cross-type autofocus (AF) that gives you fast and accurate auto-focus performance. The Canon EOS 800D even has a vari-angle screen that allows you to take photos of moving sportsmen, horses or cars from various angles.

Owing to its steeper price, the Nikon D5600 (available on Nikon Singapore Official Store) comes with considerably better specs than the other DSLR cameras on this list. With its top-notch AF technology and great battery life, this DSLR camera for beginners gives you the power to take nearly 1000 shots of moving objects per charge! The Nikon 5600 weighs 465g and is considerably light for the numerous components encased in the camera.

With mirrorless cameras, you get the power of DSLRs in a more compact device. As these cameras don’t contain a mirror box, mirrorless cameras are usually significantly smaller than DSLRs. This makes them ideal cameras for beginners who want to capture beautiful pictures without having to lug around a bulky device. Electronic viewfinders are an added advantage for mirrorless cameras. Unlike optical viewfinders (found in DSLR cameras), they give you a definitive preview of your final image, this means what you see in the viewfinder is what you get. This removes any guesswork with regards to your camera settings.

One downside of using mirrorless cameras is the need to face battery life issues. As electronic viewfinders have the tendency to drain the camera’s battery quickly, mirrorless cameras generally have fewer number of shots per charge compared to DSLRs.

Sony is well-known for producing cameras with blazing-fast AF systems and the Sony A6100 (available on Tkfoto Official Store) is no exception. The AF technology within the Sony A6000 rivals those found in DSLRs. While the camera allows to take perfect stills of fast-moving objects, it also has the capability to film high-clarity 4K videos. Overall, the mirrorless camera makes for an excellent pick up at its price point!

If you’re looking for a mirrorless camera for beginners that has a beautiful build and great feel, the Fujifilm X-T200 (available on Fujifilm Singapore Official Store) is the camera for you! This gorgeous looking camera comes in three slick colours and features a flipping LCD touchscreen — it’s great for group selfies and vlogging. Beyond its aesthetics, the Fujifilm X-T200 has a competitive AF system and decent battery life. At just 370g, it’s also one of the lightest options for mirrorless cameras available on the market.

Searching for an affordable mirrorless camera? Go with the Olympus OM-D E-M10 Mark III (available on Tkfoto Official Store). The camera is an older model but is still equipped with some industry-standard specs like 4K video and Wi-Fi connectivity. While the camera’s photo capturing proficiency is stifled by a slightly dated camera sensor (particularly in low-light environments), it still boasts stellar video-taking capabilities. You’ll be able to record smooth 4K videos of family and friends on the Olympus OM-D E-M10 Mark III with its added in-body video stabilisation feature.

Looking for a portable camera to carry around with you? Then you need to get a compact camera! Most compact cameras (or point and shoot cameras) have a fixed lens. This means that you won’t be able to change the lens on the camera. This results in a smaller device footprint. Many of them are also pocketable allowing you to carry them around so you’ll never miss out on a photogenic moment.

Due to their smaller size, the image quality of photos captured on a compact camera is usually incomparable to DSLRs or mirrorless cameras. Still, they offer better performance than smartphones because of their larger sensor and camera lens. Another drawback is the lack of flexibility with a fixed lens.

The Canon Powershot SX740 HS (available on M S Color) is the most affordable option on this list and comes in at under $500. The definition of lightweight, this compact camera for beginners weighs less than 300g and still has respectable specs and features. As with most modern cameras, the Canon Powershot SX740 HS has a retractable lens with a zoom toggle and pop-up flash. The camera’s unique selling point is its built-in microphone that’s accompanied by a vertically flipping screen — both ideal for vlogging.

Want to get a compact camera that offers you high-quality still images and excellent 4K video? Get the Panasonic Lumix DMC-LX10 (available on M S Color). Other than impressive image and video quality, the camera has a user-friendly touchscreen interface that can be customised to your liking — a feature not commonly found in compact cameras for beginners. The Panasonic Lumix DMC-LX10 also has decent image stabilisation and you’ll be able to shoot videos with high clarity even when the camera is used handheld.

Snap picturesque shots with these great cameras for beginners

Ultimately, the best camera for you would depend on what you’ll be using your camera for. Go with a DSLR or mirrorless camera if you’re planning to delve into the world of professional photography or pick up a compact camera to snap great pictures on your next holiday (or just when out and about for now)!

Thinking of buying a camera phone that can perform just as well as cameras? Check out our guide to the best camera phones to capture stunning photos. Also, take a look at our recommendations for the best action cameras to get in Singapore for sports vlogging or take a trip down memory lane and give these disposable film cameras a go!

This article was updated on 12 August 2020. Additional research done by Reeve Tham.

Round Up Your Gaming Setup With These Budget Gaming Brands