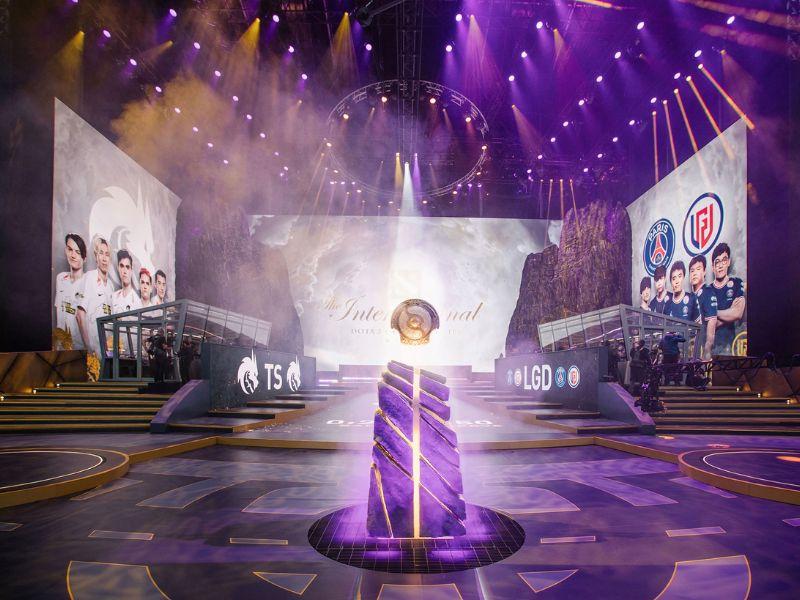 The largest esports tournament in the world, Dota 2 The International is coming to Southeast Asia for the first time ever! The chosen land to host the event is none other than our very own little red dot. It’ll be the largest Dota 2 event with 20 teams battling at the Group Stage to make the Playoffs, and eventually contend for the coveted Aegis of Champions. If you’re a die-hard fan of the game but you’ve not secured a ticket, catch the Dota action online instead with the best Dota 2 streams on Twitch! Not sure who to follow? We’ve rounded up the top Dota 2 streamers for you. 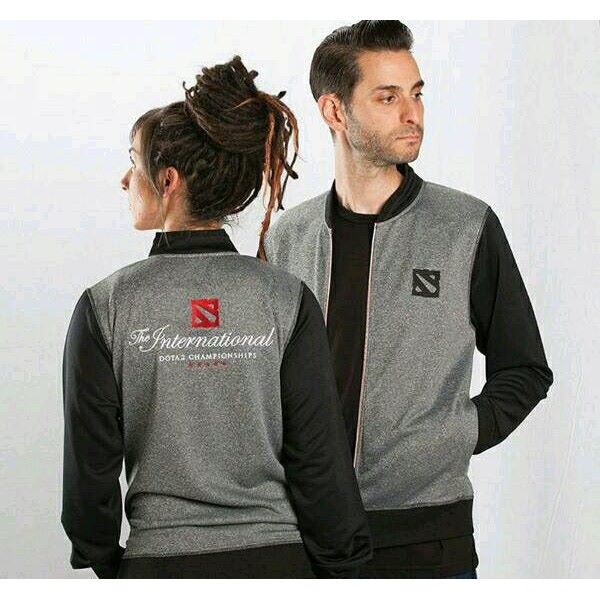 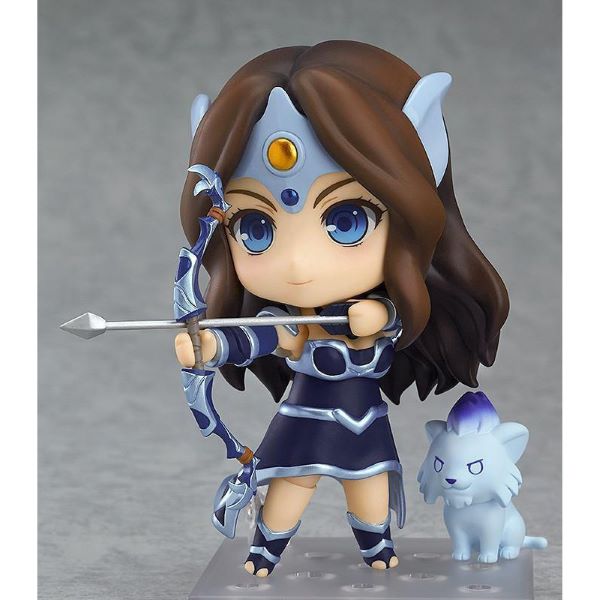 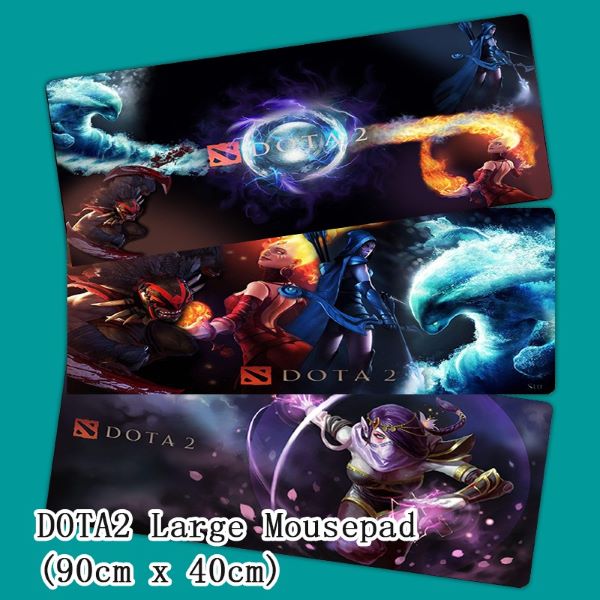 Dota 2 TI is the final tournament of the Dota Pro Circuit (DPC). It is the largest Dota 2 event that’s held annually, with one of the largest prize pools and viewerships in the esports scene. The top 12 teams that emerge from the DPC will be invited to take part in the Dota 2 TI. Another six teams will be qualifying through the Regional Qualifiers, while another two teams will have a chance to enter the tournament through the Last Chance Qualifiers. Here are the 12 teams that have already qualified:

The Dota 2 TI11 Playoffs will be held at Suntec Singapore from 20 to 23 October 2022. Teams that make it to the Finals will be fighting for the champion’s seat at the Singapore Indoor Stadium from 29 October to 30 October 2022. Tickets for the live event have already been sold out.

Professional Dota 2 players often have some of the best live streams for the game. From item builds to strategy, they share valuable knowledge that you can apply to your own gameplay. When it comes to major tournaments like Dota 2 TI11, it’s always insightful to hear what pro players have to say about the match. Hence, it was a no brainer to include Swedish pro Dota 2 player, Janne “Gorgc” Stefanovski on our list of the best Dota 2 English live streams to follow. With over 20,000 average live viewers, he stands out with his laid back personality and he engages well with his viewers on the live chat. He will be attempting to qualify for Dota 2 Singapore 2022 with his team, Team Bald Reborn, so stay tuned!

Topson (otherwise known fondly as Godson by fans) boasts a stacked resume that includes winning The International twice with OG, and named the tournament’s MVP in 2019 with the highest average kills per game. On his live streams, you can look forward to unconventional mid lane picks and insanely skillful plays. That’s why Topsonous is one of the best Dota 2 streams to follow. It was recently announced that Topson has joined T1 for T1 2022. Check out his past streams to get a sense of his genius gameplay before the big match (fingers crossed)!

When it comes to controversial Dota 2 streamers, Mason would be the first to come to mind. Known for his wild personality and entertaining plays, he’s one of the top Dota 2 streamers with a huge following. He’s a professional player as well, finishing third in Dota 2 TI 2014. Hence, despite his “troll” attitude on his streams, you can still expect to see highly skilled gameplay if you like watching the carry role.

Signed by Team Secret in early August, Resolut1on is a name to look out for at the Dota 2 TI11 Singapore in 2022. He used to play the carry role, and will be taking on the role of an offlaner this time. Fans are stoked and excited to see him play together with Puppey, another Team Secret player who’s known to have great chemistry with him. He’s also a streamer who has some of the best Dota 2 streams. However, he’ll be attempting to qualify for the crowning event, so if you’re looking to catch Dota 2 TI streams in 2022, you might have to look to other streamers.

If you’re a Kunkka main, you’ve got to watch Attacker’s streams. He’s played it over 3,770 times, and is arguably one of the best Kunkkas out there. You’ll get to watch great positioning and impressive outplays, as well as great armlet usage. Apart from his almost perfect Kunkka maneuvers, many love watching his streams because of his pleasant personality. While raging and rage-quitting may be commonplace in MOBA games, these are things you’ll never see in his streams. He’s no doubt one of the best Dota 2 streamers that you should check out!

Troels “syndereN” Nielsen is one of the best streamers who wears multiple hats. Not only was he a pro player, he is also a professional esports caster for major Dota 2 tournaments like TI. That means you can expect not just great in-game executions, but also witty, funny remarks that keep you engaged. When it comes to the best Dota 2 streams, syndereN’s is on our list!

Qojqva may no longer be active in the pro Dota 2 scene, but he remains a legendary mid-player to be remembered. He’s the record holder for the highest KDA (kill, deaths, assists) in a single professional game, namely the GESC Thailand Minor EU qualifier. As of now, Qojqva is a streamer with Team Liquid, and still actively grinds ranked games, achieving 11,000MMR in early 2022. If you’re looking for the best Dota 2 streams for insightful commentary on the action at TI11 Singapore 2022, Qojqva is a streamer we’d recommend!

Peterpandam, also known as ppd, is a professional Dota 2 player who has played for Evil Geniuses, one of the biggest teams in the scene. When it comes to competitive play, a good draft is half the battle won. That’s why ppd was such a key player in Evil Geniuses – not just for his skills, but also his brains. According to fans, he knows how to win tournaments, and knows how to do a good draft. We’re not sure if he will be playing at Dota 2 TI11 in Singapore this 2022. If he’s streaming it, you’ll definitely be in for an insightful analysis.

We can’t write a list about the best Dota 2 streams without mentioning XcaliburYe, who streams daily on Twitch with peak viewers over 3,000. He is a Swedish Chinese Dota 2 pro player who is currently with Team Bald Reborn. In 2014, he made his first foray into the pro scene as a prominent pub (public game) player who reached a whopping 6900MMR. If you’re looking for exciting gameplays or good commentaries for the action at The International, XcaliburYe is definitely one to look out for.

Anyone who’s involved in the Dota 2 scene would likely be familiar with Siractionslacks, a Dota 2 personality and host known for his fun-loving energy and enthusiasm. With him around, there’ll always be laughter and the energy will be through the roof! He’s also the manager of Arkosh Gaming, a team that If you’re up for some upbeat, comedic commentary for Dota 2 TI11 that’s held in Singapore this 2022, Siractionslacks delivers the best Dota 2 streams that you’ll enjoy.

When she's not on the hunt for the best flat white in town, Shi Nan is probably scouring for the next best deals online, #auntie. She enjoys new adventures with her pals as much as she relishes staying home to play mobile games & catch up on the latest Netflix shows. 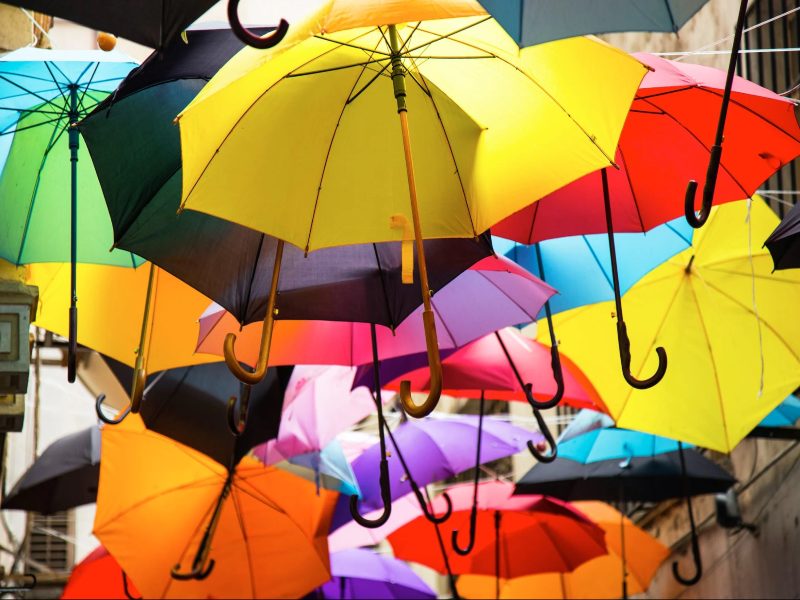 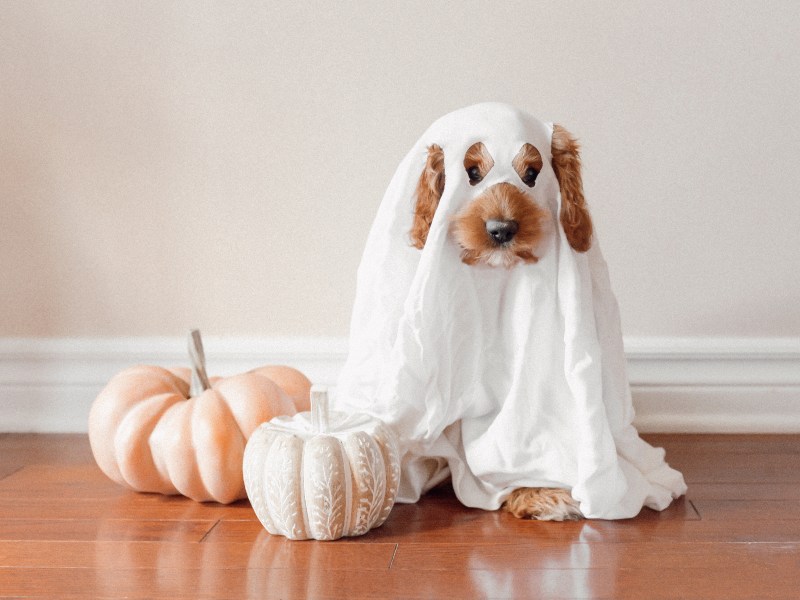 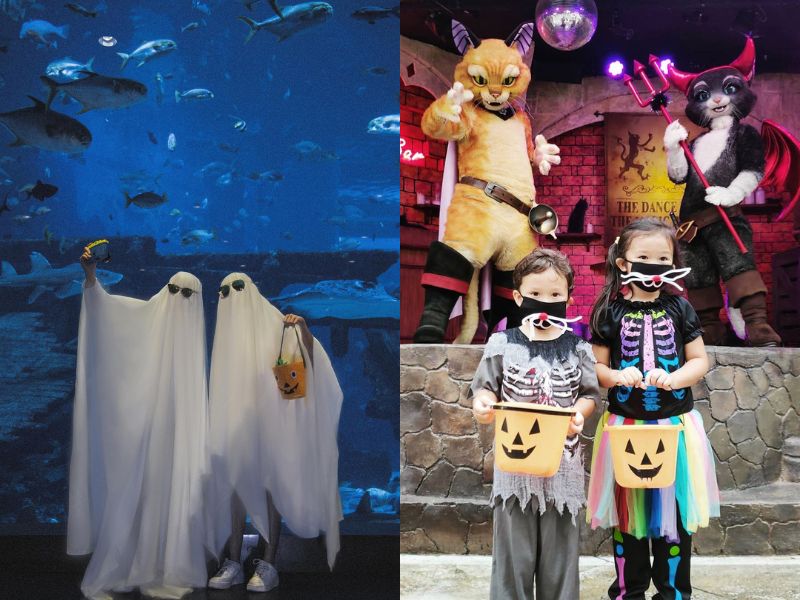