The PlayStation 5 is modern gaming’s most hyped console at the moment! From the revolutionary DualSense controller to lightning-quick loading speeds, the PS5 makes gaming immersive and convenient. If you’re still on the fence about whether you should splurge (and let’s be honest, it is a splurge) on this console, consider this: the wide variety of PS5 games available now makes this a plus for every avid gamer. Whether you’re into racing games, action-adventure, or platformers, here’s our roundup of the best PS5 games out there right now to consider playing on your brand new console! 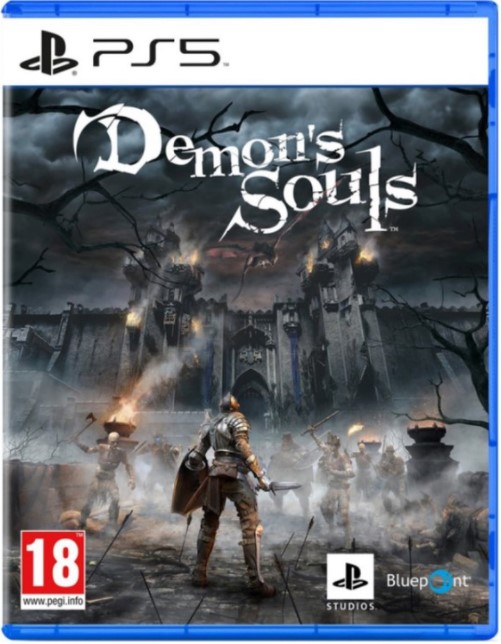 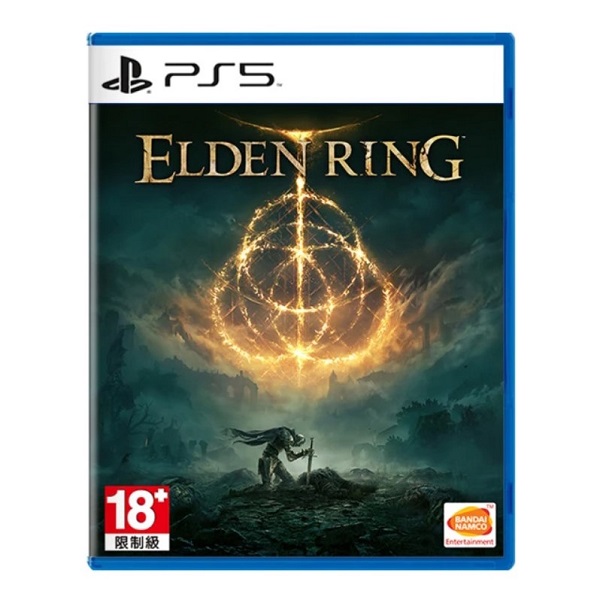 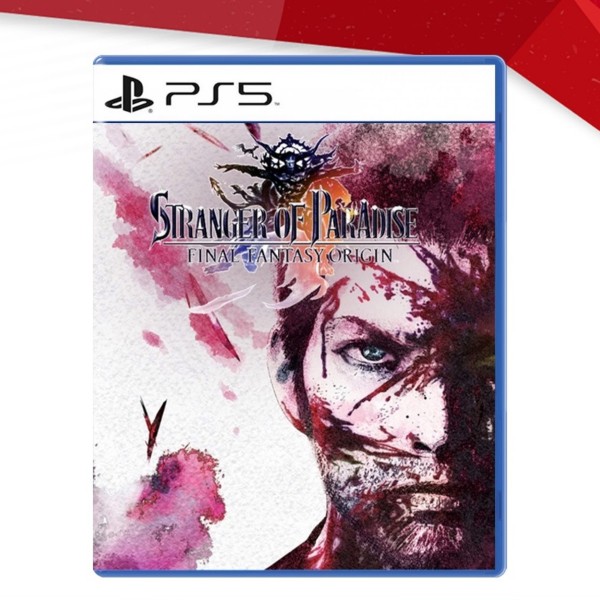 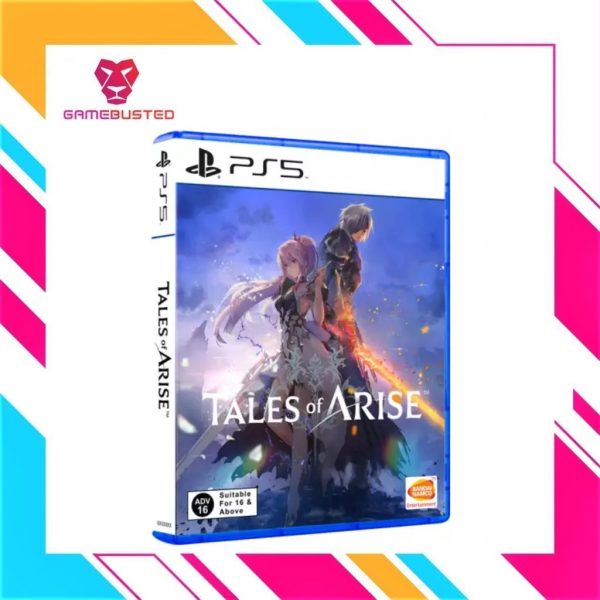 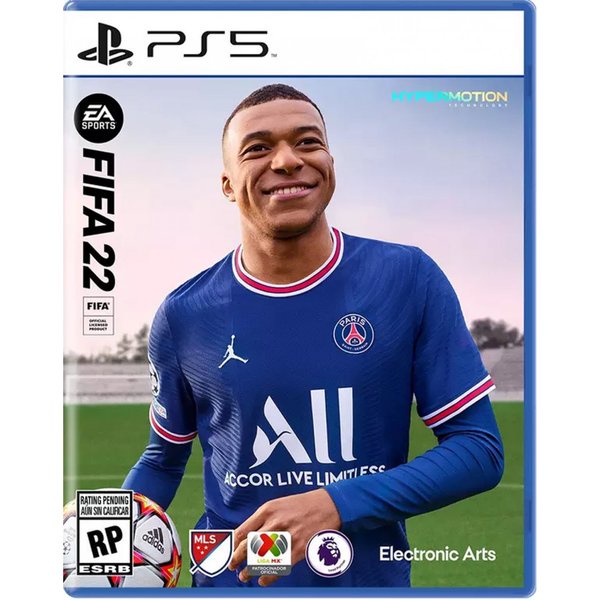 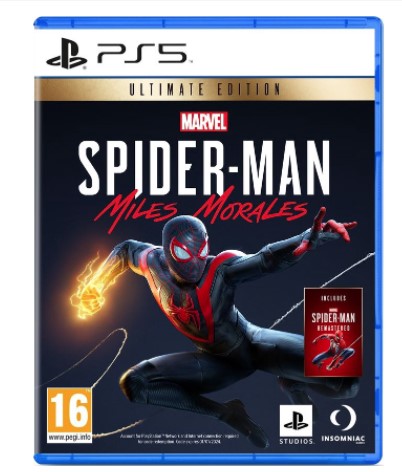 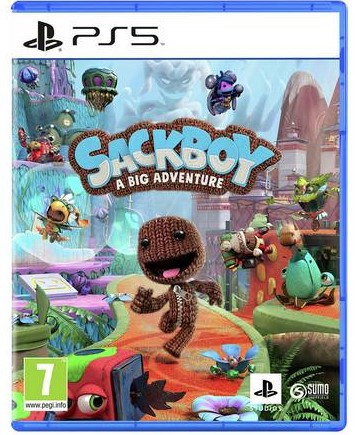 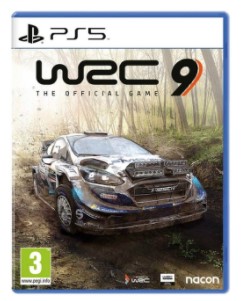 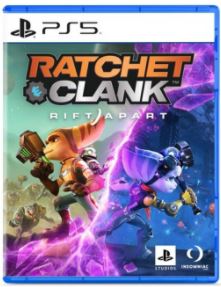 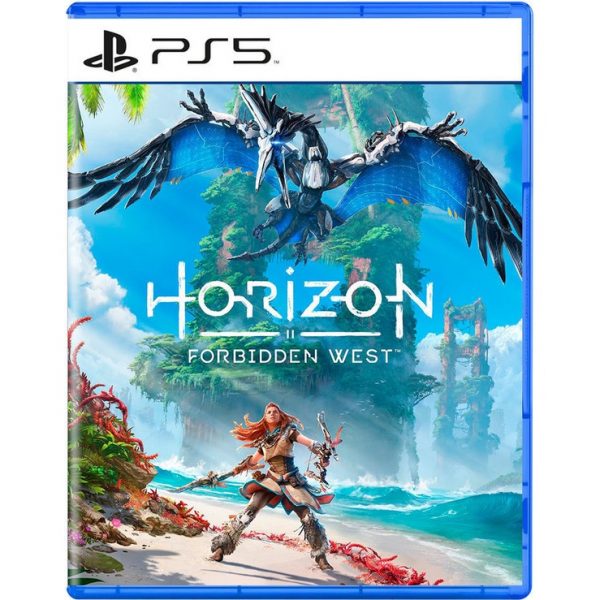 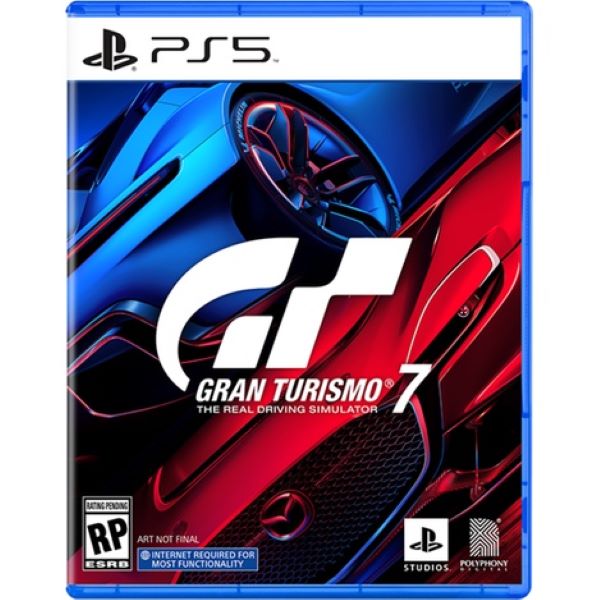 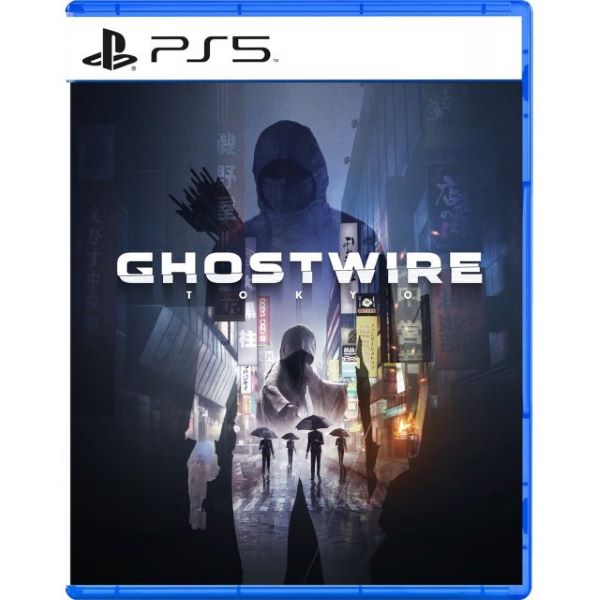 The best PS5 games for every gamer

When it comes to challenging games, few push you to the limits like Demon’s Souls (available on Sony Store Online)! As a remake of the 2009 cult classic, you’ll experience the same euphoria as you overcome impossible odds and slay huge bosses in Demon’s Souls — this time in glorious 4K resolution and buttery smooth 60-frames-per-second. Curse at every death and celebrate every victory as you travel to mysterious realms and take on seemingly impossible foes in this critically acclaimed darling that’s widely heralded as on the best PS5 games to play right now.

Conquered Demon’s Souls? Take it to the next level with Elden Ring (available on YueSheng 3C & Video Game official)! Made in collaboration with A Song of Ice and Fire author George R. R. Martin, the founding lore of Elden Ring is definitely intriguing. You’ll have to explore the Lands Between, where your prime objective is to locate all the Great Runes in order to restore the Elden Ring and ultimately become the Elden Lord. You’ll get to venture in an open world and interact freely, but keep in mind that you should expect the unexpected. With enemies teeming in the darkest corners, you’ll be in for fights that you can engage in while riding on horseback. You can also determine your skills and armour, and end up specialising in combat, sorcery, or both! From customising your character appearance and abilities to exploring the open world, the player freedom that Elden Ring offers makes it one of the best PS5 games to play!

Fans of the Final Fantasy franchise can rejoice with Square Enix’s new Stranger of Paradise: Final Fantasy Origin (available on Qisahn.sg).This action role-playing game is actually the alternative universe prequel to the original Final Fantasy that was released in 1987. You’ll explore different environments as Jack Garland, whose goal is to destroy a knight called Chaos, while being accompanied by companions. You’ll fight monsters along your journey and you can switch between two jobs to use physical or magical attacks to increase your combos. There’s also the opportunity to crystallise enemies to harvest them and restore some of your magic metre. Stranger of Paradise: Final Fantasy Origin was developed in collaboration with Koei Tecmo division Team Ninja. With the latter being known for its Dead Or Alive video game franchise, you can be sure that you’re in for exciting fights in this Final Fantasy game.

Thanks to its intriguing storyline and dramatic cutscenes, the Tales franchise has risen to become one of the best PS5 games to play and has even set record breaking sales numbers. In Tales of Arise (available on GameBusted), the two protagonists (Alphen and Shionne), who are born in different worlds, look to change their fates and create a new future. With a new rewarding combat system, the game will definitely leave you hooked to your screen. The characters are also more developed in this installment, with their emotions expressed in 3D. Players can engage the characters in three different ways — an event movie, an animation skit or short chats. Other new features include more lifestyle mechanics and additional costumes for the characters such as chef outfits and farmer clothes.

Arguably the best PS5 game, Fifa has always delivered in its animations and authentic motion graphics. It’s about to get even better in Fifa 22 (available on Qisahn.sg) where enhanced tactical artificial intelligence is used to create a new level of realism. The interaction technology has also improved in this latest instalment, with over 4000 animations created to raise the footballing intensity and responsiveness. This makes for a more realistic game such that whether you’re kicking, dribbling or scoring a goal, it will almost feel as if you’re on an actual field! Additionally, Fifa 22 runs by a new hypermotion technology, the Advanced 11v11 Match Capture, that intensifies player humanization. Players can see opponents talk, point and direct each other based on real life action, making it a truly immersive PS5 game!

Huge fan of Marvel’s superheroes? Then you’ll certainly love the heroics of Miles in Morales in the latest Spider-Man game. Spider-Man: Miles Morales (available on Sony Store Online) is our pick when comparing the best PS5 games available at launch and certainly deserves the praise it’s been receiving. Thanks to the powerful hardware available, you’ll adore how Miles skilfully manoeuvres across rooftops and delivers beatdowns to thugs in crystal clear detail. For added eye candy, switch on fidelity mode so the game displays real-time lighting and shadow effects!

Who would’ve thought that a game bundled with every PS5 would’ve made such waves in the gaming community! This free video game is one of the best PS5 games for immersion and sets the bar high! This is accomplished by meshing the DualSense controller’s haptic vibration feedback with sound from its built-in speaker. The end result is a brilliant showcase of the DualSense technology. Examples of such impressive interactions include the pitter-patter vibrations from raindrops and using the adaptive triggers for a big leap!

Keen on getting your little ones involved in the PS5 fun? Why not give Sackboy: A Big Adventure (available on Qisahn.sg) a shot! On first impressions, Sackboy seems like a title designed for younger audiences with its vibrant artstyle and cutesy mascot. Dig deeper and you’ll discover that it’s one of the best PS5 games thanks to its precise platforming and innovative levels! Intricate stages aside, we also loved the coop-only levels that’ll test your teamwork. With up to three other sackboys and sackgirls, you’ll leap, throw and launch yourselves to victory while working as a well-oiled machine and navigating through the platform-heavy stages.

We wouldn’t compile the best PS5 games without including a driving simulation that takes advantage of the console’s merits! WRC 9 (available on Shopitree.com) is the PS5’s best attempt at portraying the dangerous art of rally racing with incredible accuracy. From feeling the vibration as your ride skirts across muddied off-roads to squinting through rainwater smeared on your windshield, WRC 9/ R2 doesn’t hold back on its punishing difficulty. Master the mechanics and you’ll discover a rewarding experience that’ll push your rally racing skills to the limit!

No PlayStation veteran would be a stranger to the Ratchet & Clank universe! After an eight year hiatus, Ratchet & Clank: A Rift Apart (available on Sony Store Online) will be Insomniac’s latest attempt at bringing the legendary series to current generation consoles. Once again, we’ll follow Ratchet as he explores alien planets and dispatches foes with his quirky arsenal of weapons. One thing we’re excited for is the game’s near seamless transitions. Given the PS5’s rapid loading capabilities, you can expect to teleport through multiple dimensions while ogling at the gorgeously detailed environments!

Slaying robots in a post-apocalyptic world never looked so good in Horizon Zero Dawn and it’s about to get even better with its sequel, Horizon Forbidden West (available on RPG – Right Place for Gadgets)! The plot in Horizon Forbidden West continues the story of Aloy, the young Nora tribe huntress as she travels west to find the source of a deadly plague. With a large open world that’s ripe for exploration and huge machines that will test your combat prowess, we have no doubt upcoming PS5 games like this will push the console to its graphical and processing limits.

Take a break from all the action and carnage of upcoming PS5 games by checking out Stray! You play as the titular feline, wandering about a beautifully rendered cybercity looking for a way out. As gaming’s first cat adventure game, players will see the world from a cat’s point-of-view. Prowl about the neon-soaked rooftops and avoid the seedy underbelly as you sneak past the city’s dangerous inhabitants. Explore enough and you might finally uncover why this city is void of human life!

If you love playing driving games at the arcade, Gran Turismo 7 (available on The Deck) will be right up your alley. This PS5 game brings together the best features of the Real Driving Simulator so you can feel classic motors that have been recreated to a T. There are over 420 cars available for you to choose from – with each car feeling unique and handled differently based on their motor. Get ready to navigate across 90 track routes in different weather conditions in Gran Turismo 7, one of the best PS5 games!

With the explosive way Kratos and Atreus ended their adventure in 2018’s God Of War, we can’t help but name Ragnarok as one of our favourite upcoming PS5 games! Get ready for more father-son combat synergy and Hollywood-esque set pieces as you explore the various mythological realms while slicing and dicing through foes. Although plot details are scarce, we’ll definitely expect Norse gods like Thor and Odin to make an appearance after the scintillating post-ending teaser.

Alice In Borderland fans, Ghostwire: Tokyo (available on GameXtreme.sg) is where you can see if you have what it takes to conquer all odds and save the city. Set in Tokyo, you wake up in a world where everyone has disappeared, and deadly supernatural forces have taken over. Equipped with powerful abilities, your quest is to unravel the dark truth behind the unknown. This best upcoming PS5 game is definitely something to look forward to in 2022!

Unlock your PlayStation’s potential with these best PS5 games

From indie darlings to triple-A blockbusters, Sony’s PlayStation once again looks set to blow gamers away as proven in our PS5 review! With a slew of upcoming games, there’s so much excitement to look forward to! Wondering how the PS5 stacks up against other consoles? Read our in-depth comparison guide between the PS5 and Xbox Series X for more information. Otherwise, you can check out the best Nintendo Switch games and best adult card games to play with your friends as well.

This article was updated on 7 April 2022. Additional research done by Caryn Tan.

11 Free And Paid Apps To Nail Your Instagram Stories