Chinese New Year 2022 is round the corner! A season of feasting and receiving ang baos — it sparks so much excitement and joy for all of us (if you’re unmarried that is)! However, if you’ve joined the married club and are no longer on the receiving end, it’s time to withdraw some crisp, fresh notes for the Chinese New Year red packets! Not sure what the ang bao rates are for 2022? Fret not, let this ang bao rate guide help you along! 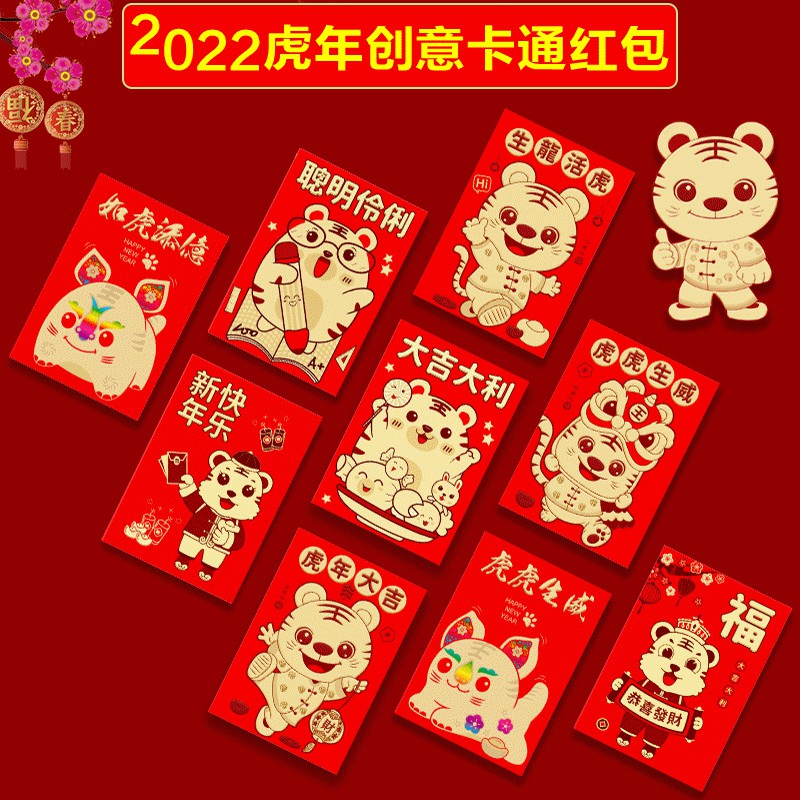 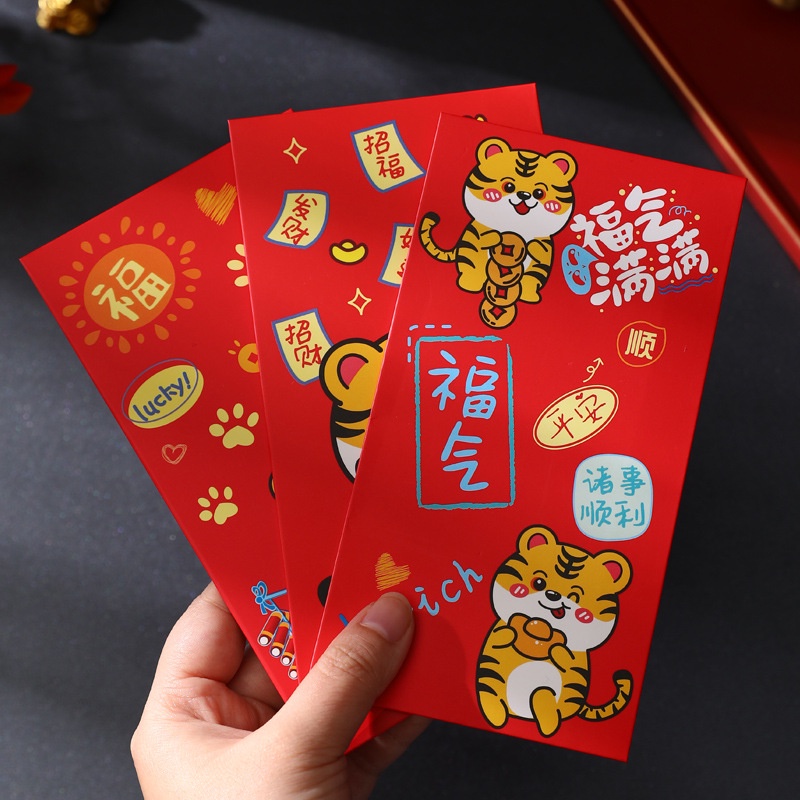 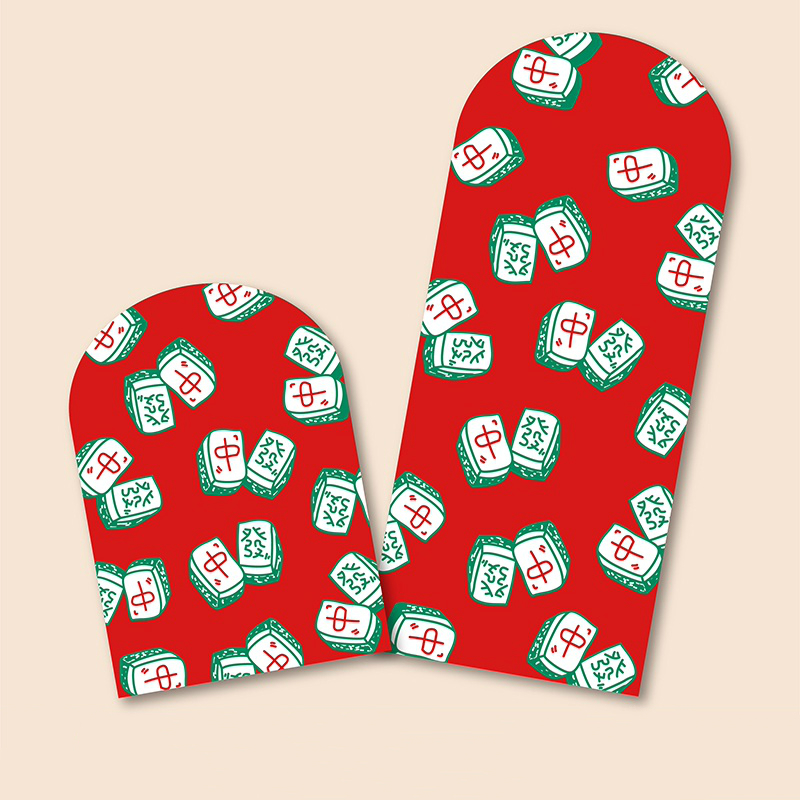 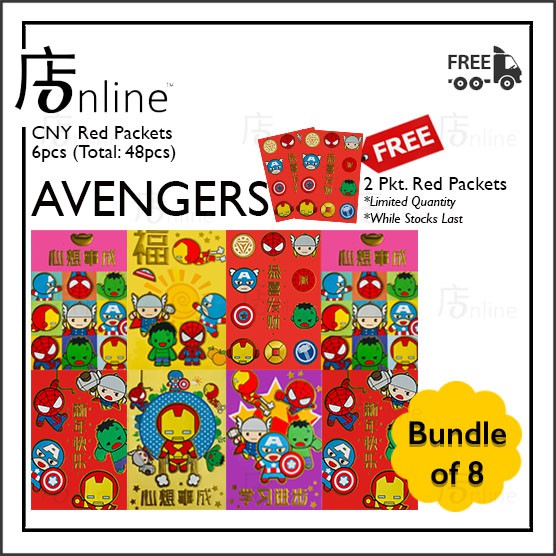 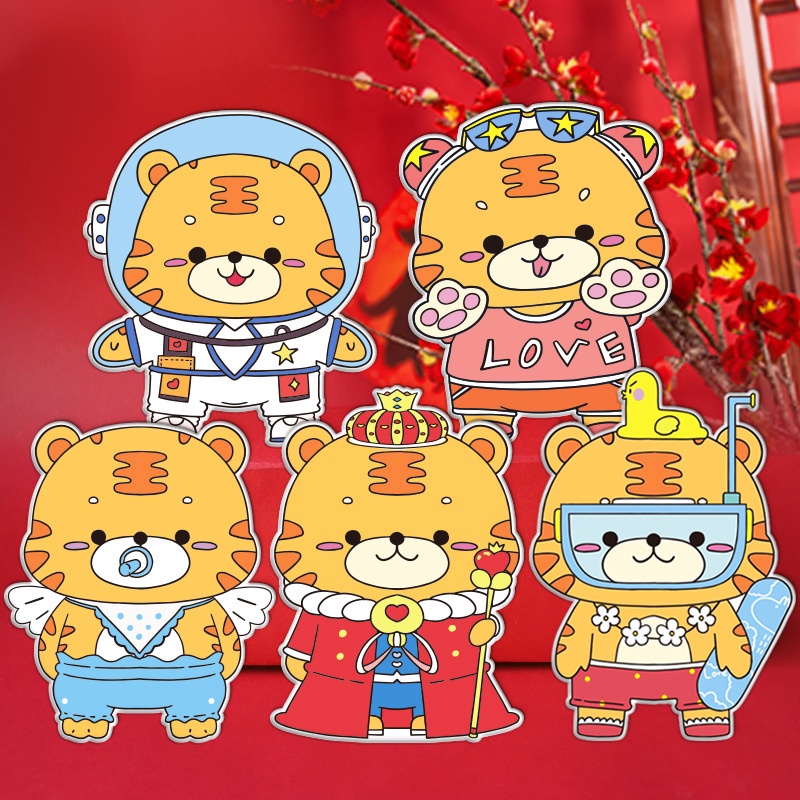 According to traditions, Chinese New Year ang baos are monetary gifts handed out by older married adults to younger unmarried relatives as a representation of one’s well wishes for the new year. It can also be handed out to parents and grandparents to express filial piety for raising you all these years.

As a general rule of thumb, one should avoid gifting cash in odd numbers as it’s deemed inauspicious. Even numbers are believed to be more “wholesome” and bring stability to the receiver. That being said, the digit “4” should be avoided (even though it is clearly an even number). This is because when spoken in Chinese, “4” sounds like the word “death” and hence is a faux pas in Chinese culture. This means that you should avoid denominations such as $4, $14, $40, or $44 in ang baos.

Ang bao rates usually encompass the digit “8” because it sounds like the word “fortune”, deeming it to be an auspicious number. This symbolises well wishes for the recipient and will earn you those approving smiles and nods from older folks!

It’s also considered rude to open your Chinese New Year red packets in public and especially in front of the ang bao giver, so remember to remind your young ones about this!

Usually, ang baos with the highest cash amounts are reserved for those closest to you (parents, spouses, in-laws, and children), followed by extended family members (cousins, nephews, and nieces). Next up would be friends’ children who come to visit during the festivities followed by co-workers and domestic helpers. Ang baos are usually not exchanged between adult friends but instead, CNY gift sets and alcoholic beverages will be brought to house visits.

The largest ang baos are usually reserved for one’s parents and in-laws and are a symbol of filial piety and gratitude towards them for their upbringing and support over the years. Meanwhile, ang baos for your little ones will symbolise your love and well wishes for them!

As for your spouse, although it isn’t compulsory to gift them Chinese New Year red packets, it wouldn’t hurt to show your love and appreciation for one another! But if you’re saving the big surprise for Valentine’s Day, then you can hold out on this one.

Don’t forget your siblings in this mix! Gauge the ang bao rate by whether or not they are working. However, if you’re the younger married sibling with an older unmarried and working sibling, then you can skip on the gifting if it gets too awkward.

You are obligated to give your extended family members a Chinese New Year red packet each but the ang bao rates can vary. It all depends on how close you are to that particular family member! A good estimate would be one that you do not mind receiving yourself.

The ang bao rate for your friends’ or colleagues’ children can range between $6 to $8. This token sum is to extend your wishes for them to grow up well and have a bright future. But of course, you can give more cash of up to $20 for kids of closer friends!

It’s a healthy practice to prepare Chinese New Year ang baos for your co-workers as well as service staff in your daily life. Take this opportunity to show appreciation to your co-workers who hustled hard with you over the year. Don’t forget the friendly security guards and cleaning aunties whose smiling faces often greet you in your residential estate and office every morning! And perhaps keep a larger sum aside to give thanks to your domestic helper who keeps your house in order everyday!

We’re confident that with this ang bao rate guide, you’ll have an easier time preparing your Chinese New Year red packets this year! As much as ours is a convenient guide to follow, it’s not set in stone. More than anything else, ang baos are symbolic gestures and you should always give within your own financial means. After all, it’s the thought that counts! CNY prep doesn’t stop there! Get ready your steamboat pot to organise a hotpot gathering — especially if you can’t get reservations in your favourite restaurants. Don’t forget to add the best yusheng in Singapore to your CNY reunion spread! Enjoy festive discounts when you shop during our CNY Sale!

This article was updated on 13-12-2021. Additional research and updates done by Iris Tan.

17 Comfy Office Chair Supports That Got Your Back