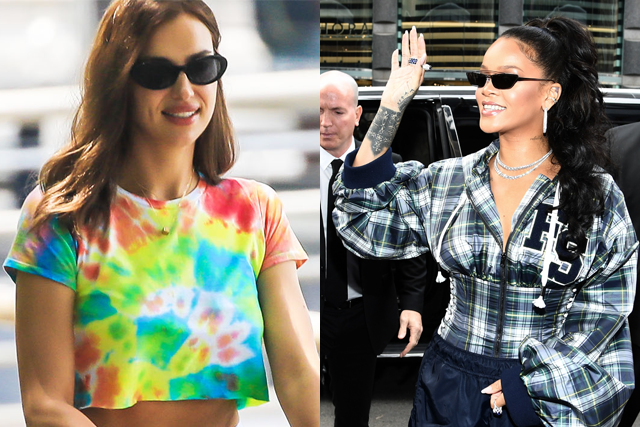 When seeing old pictures, a lot of you may have made fun of your parents for making horrible fashion choices. But a few years later, you realise that some of their fashion faux pas are now fashion-forward must-haves! Trends from the past have always reemerged at a later time. Which are the ones that you could be trying out for yourself? Read on to find out!

The compound word for athletics and leisure represents multi-purpose clothing. It is comfortable enough to work out in, but is also stylish to strut around in the whole day. Starting from wearing yoga pants in the ‘90s, the evolution of athleisure has resulted in us wearing sports shoes, polo shirts and bike shorts when we’re not even involved in such activities. Hooray for comfy outfits

This trend from the 1980s can instantly transform you from meek and insecure to unapologetically bold! It may seem hard to pair with other items in your wardrobe, but with the right staple items, you can transform highlighter colours into a chic outfit. Just be ready for all eyes to be on you! 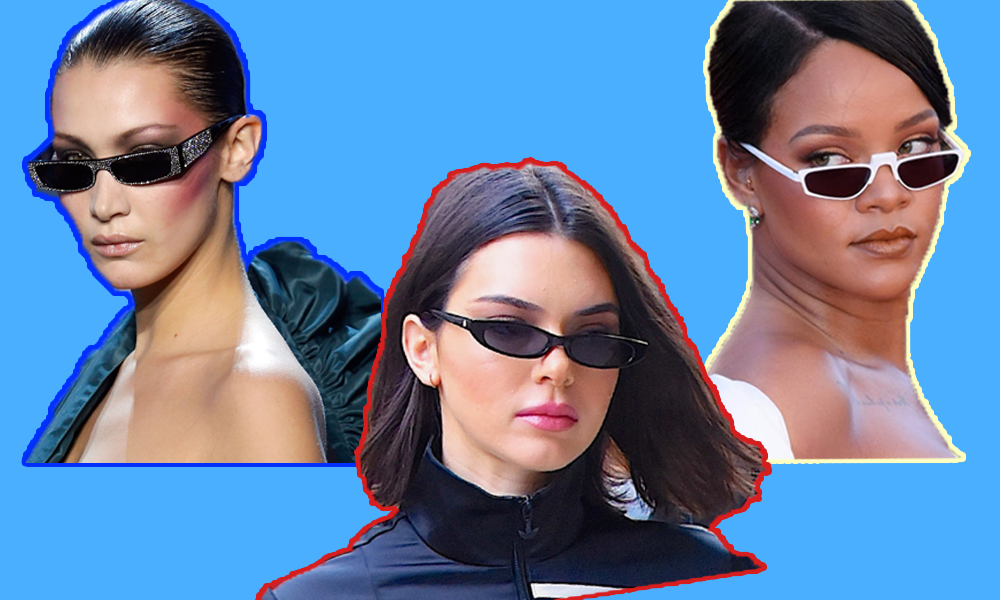 You probably would have seen your favourite celebrities don this unique accessory from the early 2000s and recently, and lamented about how it would never suit you. Either that or you just joined in on the backlash this trend has received ever since it reemerged. The anger is understandable – the glasses aren’t even big enough to protect your eyes from the Sun, defeating its ultimate purpose. Still, in the name of fashion, this one item can pull your whole look together and change it from drab to fab! We think it’s worth the investment ?

One of the easier items to adopt, these high-waisted jeans can be styled in so many ways, as they come in different fabrics and cuts. Maybe this is why moms from the Nineties were on the trend. This previously uncool trend is almost a necessary item for anyone’s wardrobe. If you’re not sold yet, remember that it is extremely comfortable to move around in and then it hides any insecurity you may have about your midriff.

On the contrary, if you want to flaunt your mid-section, this trend is perfect for you! Initially, it rose to prominence in the ‘70s and ‘80s, thanks to pop culture. It was almost exclusively worn by belly dancers at first, but became an important item for women in the 1940s, pairing well with the also-popular high-waisted midi skirt. After vanishing somewhere in the 2000s, the crop top came back strong with various styles, perfect for formal, casual, athletic and anything else you want it to be.

This trend makes it acceptable for us to walk around in comfy, open shoes without looking like a complete slob. Thankfully, slides re-entered the fashion scene, after becoming popular in the late 1960s, to let us be as lazy as we want!

For long, this item was just viewed as a soft material for furniture, but in the 1970s, started becoming used in clothing. However, it was initially ridiculed (We imagine a Singaporean-style insult would be “eh, why you wearing curtain?”). However, in modern day, the material has made its way throughout the fashion world, being used for tops, bottoms, shoes and accessories. What a versatile fabric! 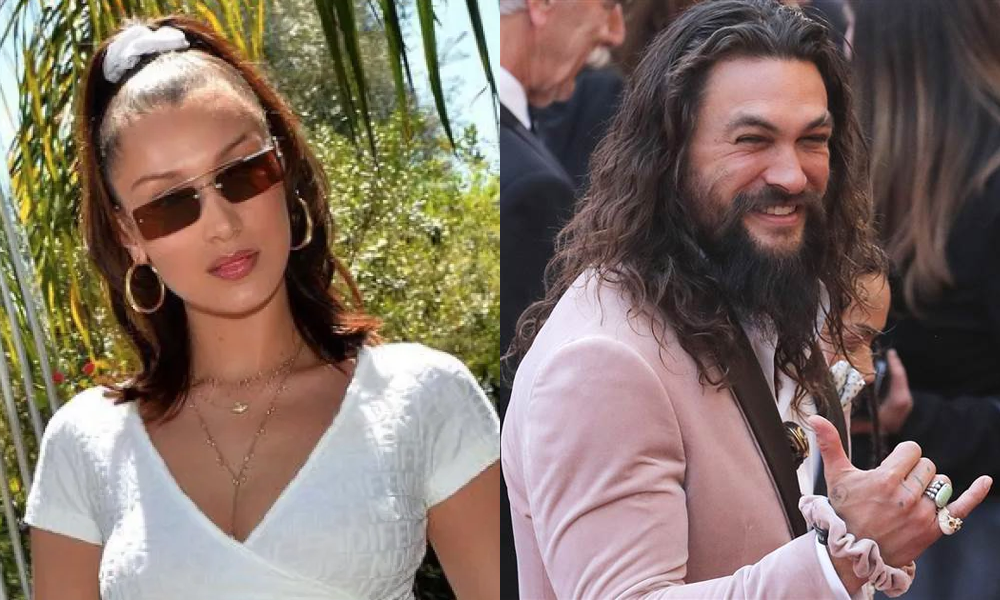 Speaking of velvet accessories, scrunchies come to mind as a popular option, both in the Nineties and now. Back then, it was often used on kids but now, any woman can style her hair into a high ponytail with one of these. The scrunchie has become so popular that even men with long hair have adopted it. Just look at how stylish Jason Momoa is with his Fendi scrunchie that was designed to match his suit, which he wore to the Oscars!

Yes, when this trend was popular in the 1990s, some of us did snicker at anyone who wasn’t a dad and used this waist bag. However, now, it just makes sense! A fanny pack is a practical bag that is easily accessible and we’re not shy to show our love for it, and neither should you!

This item has been in and out of fashion for a long time, but the latest resurgence focuses on platform sneakers and pumps! It was adored by shorter women who wanted a little bit of a boost or make their legs look longer and it serves the same purpose now, with an updated look.

At first, this was just a way for us to dress up comfortably and stylishly in the 2000s. In the current era, slogan tees provide a way for us to let people know what is on our minds. Specifically for celebrities, who can say what they want to without actually saying it – smart.

This product of the peaceful and loving Seventies represented that decade well – a time with easy-going people joining together for one purpose. Tie-dye is a favourite style for DIY fanatics, many of whom will be glad that the trend is coming back. It’s hard not to appreciate the versatility of the print, in terms of the fabric, colours and patterns. Groovy.

Similar to scrunchies, hair clips like barrettes and butterfly clips are being used again to accessorise preppy outfits, regardless of age. First introduced in the ‘90s, these clips did more than hold your short fringe or bangs back. It made a statement. Now, celebrities use it to add a touch of quirkiness to their otherwise perfect hairstyles.

After suffering from shoulder pains that a handbag or a regular-sized backpack gave the user, the mini version of a backpack made sense, especially in the early 1990s. It was the perfect size to ensure we carried our essential items and nothing else. The backpack is used now as more of an accessory, but we’re still all for this trend.

This trend was a major one in the Nineties, but was first introduced in the 1930s as – you guessed it – functional pants for soldiers. Although some still use it functionally for its multiple pockets placed at varying heights, cargo pants are mostly used for a fashion statement. Also known as joggers, they make the perfect bottoms in a grungy look, especially when paired with the complementary combat boots.

Now you can go ahead and buy everything you need to be the trendy fashionista you truly are. If you don’t think these are up your alley – don’t fret! Everyone has their own style, which is comfortable to them, so rock your outfit however you want!

Starbucks Singapore: 10 Quiet Outlets To Study Or Work At

Shopee X Sell Up: Trade In Your iPhone Here For The Best Prices