Eyeing a new smart TV but can’t bear to burn a hole in your wallet? A more budget-friendly alternative would be to equip your regular TV with an Android TV box! Read on to learn more about how this nifty device can add value to your entertainment setup and discover some of the best Android TV boxes in Singapore worth your money! 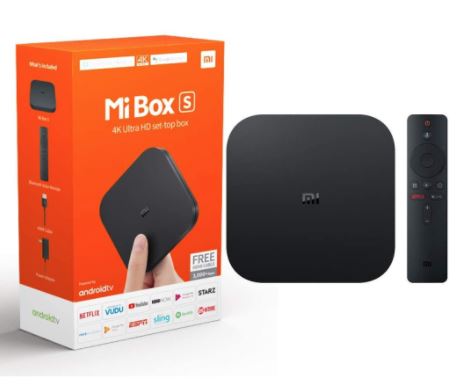 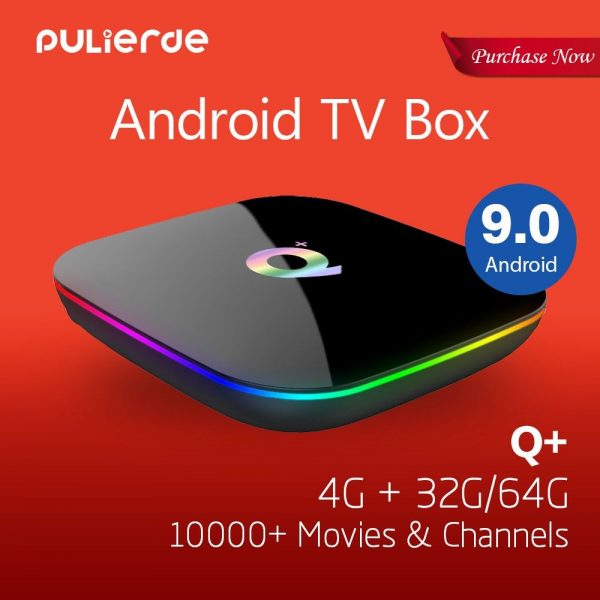 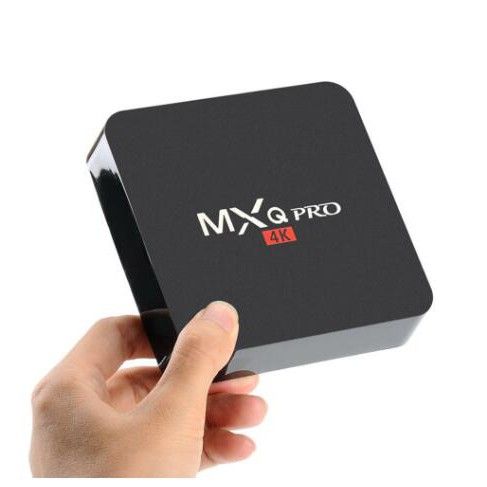 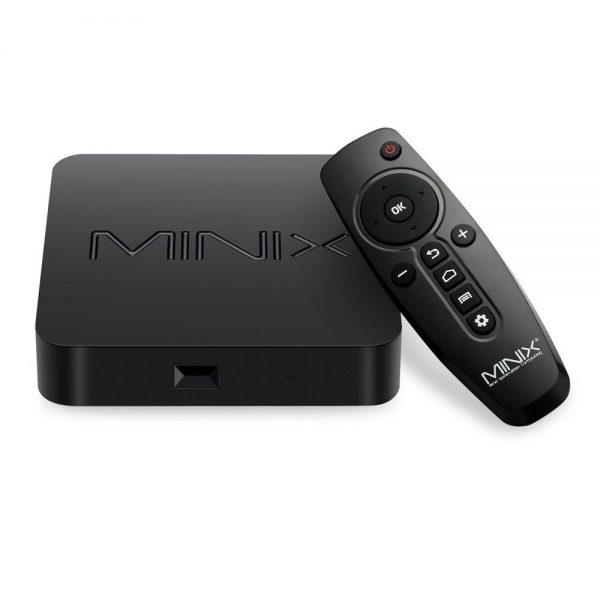 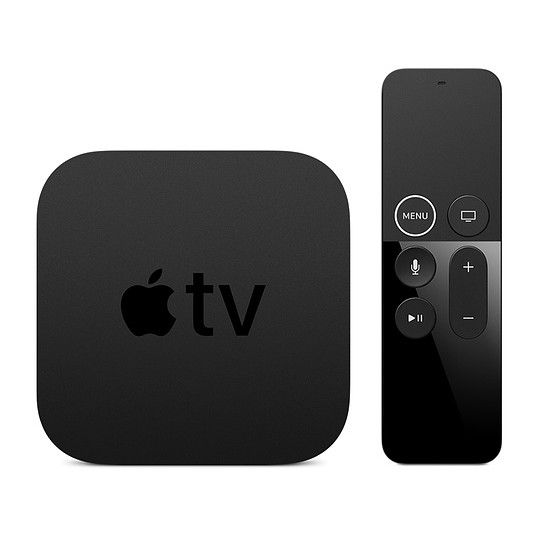 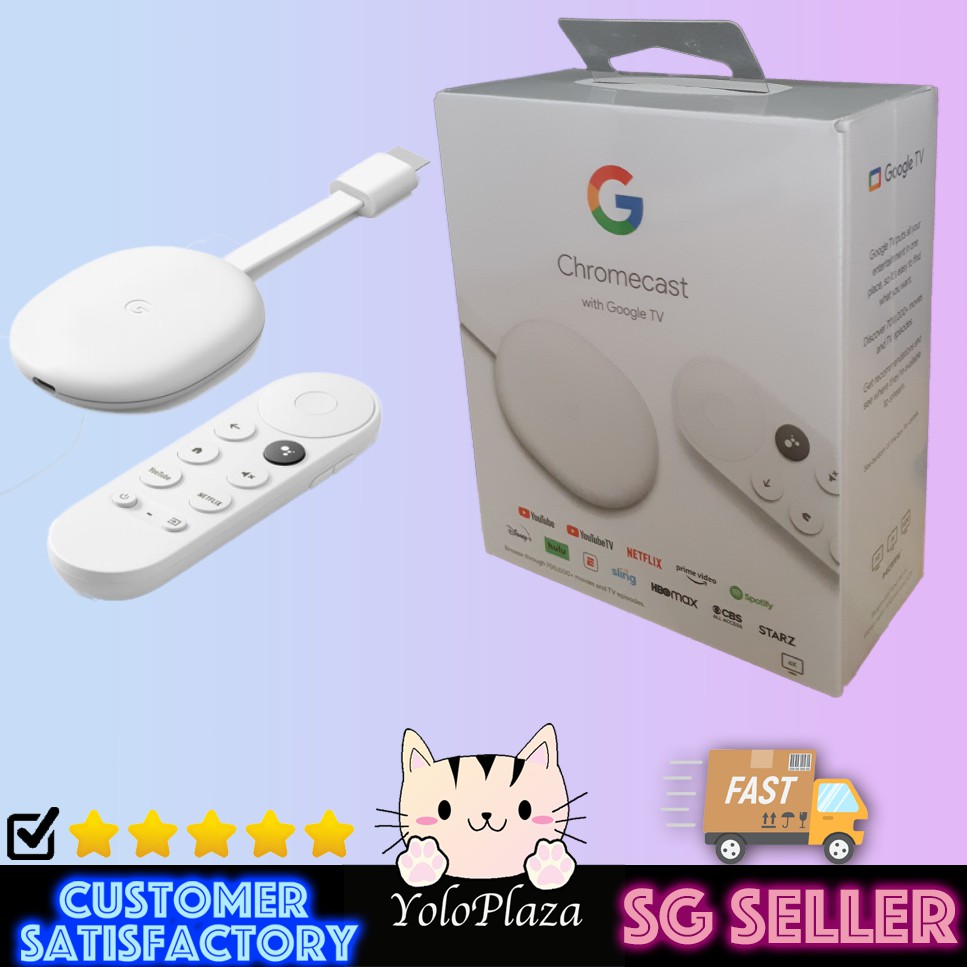 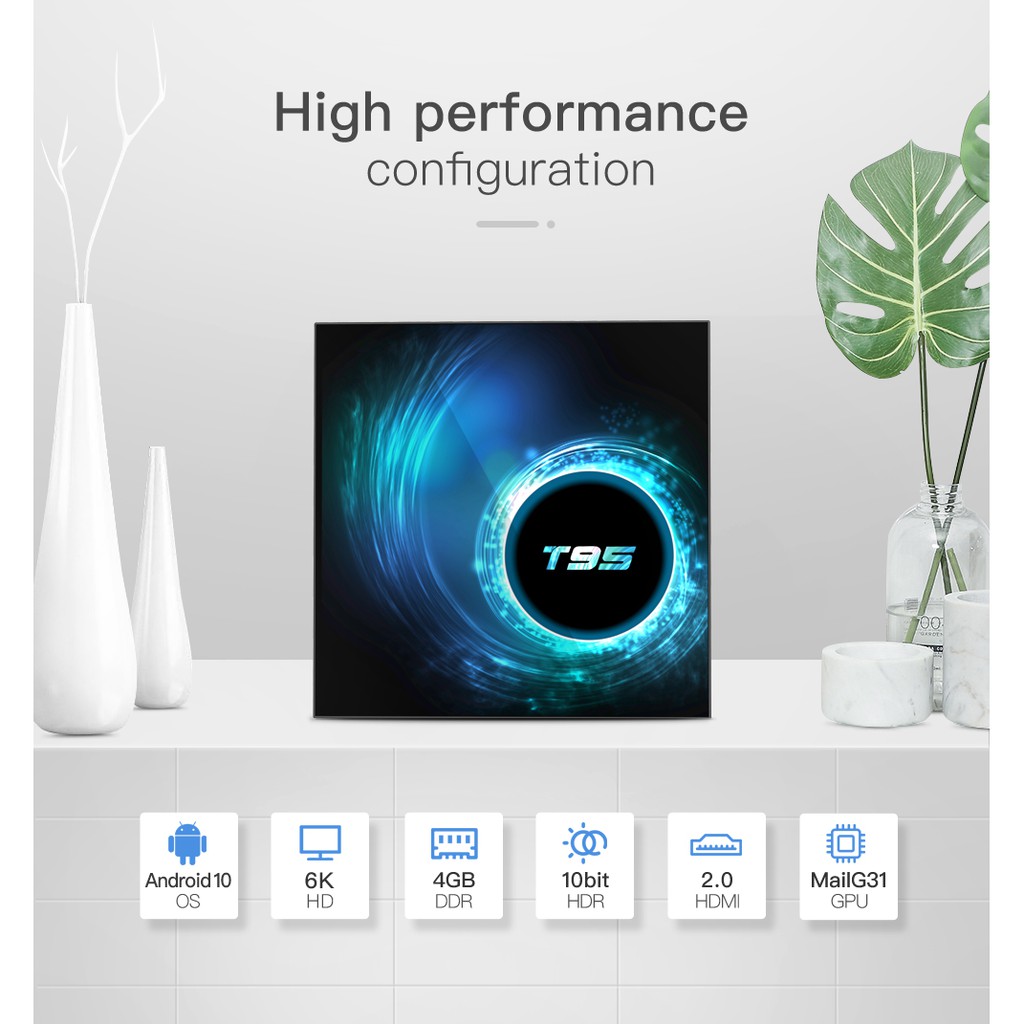 How an Android TV box can boost your entertainment options

An Android TV box can be plugged into any television to improve its entertainment options. Instead of relying on regular satellite or cable channels, these TV boxes give you the ability to stream content locally and online. In fact, some of the best Android TV boxes in Singapore even support Google Chromecast and smart home assistants such as Google Home Mini (available on Project KR) for a seamless viewing experience!

You can also gain access to the Google Play Store via an Android TV box! Some of the best Android TV boxes in Singapore can do even MORE. We’re talking about social media, web surfing, games and even working on Microsoft Office! Compared to a smart TV that can go up to more than $1,000, an Android TV box will only set you back by a couple of hundreds — making this a worthwhile investment for every household!

Things to look out for when buying an Android TV box

Your Android TV box processor determines its performance speed. A laggy interface may drown out your excitement for the new series you’ve been dying to watch. The best Android TV box in Singapore is one with a bigger RAM with at least a 1.5 GHz-quad core CPU.

Often download videos to watch on your TV? Then you might want to pay attention to the Android TV box’s storage capacity. While some smart TV boxes allow you to transfer downloaded files, many of them come with limited storage space and support fewer apps. Thus, we suggest going for an Android TV box that has at least 4GB of RAM and a minimum of 32GB internal storage. Better yet, if you can get one that supports external storage!

Choose an Android TV box equipped with an HDMI 2.0 for 4K streaming or one that at least supports HD contents. It’d be a plus if your TV box has Dynamic Refresh Rate Switching which can help you toggle between low and high refresh rates based on the system usage.

We suggest picking a smart TV box with an OS higher than Android 6.0. This ensures that your device can support most of the Play Store apps for at least the next few years.

Check that your Android TV box is Wi-Fi enabled and has at least 802.11ac for a smooth streaming experience. Those looking for a more stable connection should get one with an ethernet port. You should also buy one with Bluetooth connectivity so you can transfer files or connect accessories to your Android TV box easily.

Xiaomi has become the go-to brand for reliable and budget-friendly gadgets and the Xiaomi Mi Box S (available on jimartsolutions.sg) is no exception. Pre-installed with the Google Android TV, this smart TV box boasts a clean and user-friendly platform for all to appreciate. You can download compatible apps like Netflix and Disney Plus for your TV through the Google App Store.

It also comes equipped with Chromecast so you can hook up to the big screen wirelessly through your phone, tablet or laptop. The built-in Google Assistant allows for better integration into your smart home with a simple click on the remote — talk about convenience! As one of the best Android TV boxes in Singapore, there’s no need to worry about poor performance as the device boasts 4K HDR technology alongside a solid high-speed quad-core CPU.

Don’t want the fuss of handling cables and wiring that come with a TV box? Introducing the Mi TV Stick (available on Xiaomi Official) — Xiaomi’s pocket-friendly answer to the best Android TV boxes in Singapore. The Mi TV Stick offers a three-step setup process. Simply plug the stick into your television’s HDMI interface, connect to WiFi and start exploring the vast content network available while streaming at 1080p.

We can’t help but agree that the Q+ Android TV Box (available on Home Video Device) is one of the best Android TV boxes in Singapore when it comes to visual appeal. This smart TV box is a chroma dream come true with its vibrant flashing LED strip running across the device itself. Beyond its shell, the Q+ Android TV Box is a powerful machine that can bring your channel surfing experience to a whole new level.

Don’t be in a hurry to download streaming apps from Google Play Store! The device comes with pre-installed channels covering a wide variety of genres including the hottest Korean dramas, Bollywood movies and South Indian TV shows! You can also scroll your Facebook and Twitter feeds on the big screen. With a 4K crystal clear resolution, binge-watching dramas on Netflix will never be the same again.

Don’t be fooled by this sleek yet unassuming device — it’s one of the best Android TV boxes in Singapore, especially for gamers! Even if your TV console boasts a PlayStation or Xbox, you’ll still be able to find space for the Nvidia Shield TV (available on Nano SG) thanks to it’s small and slim design.

It streams online content and also triples as a smart home control centre and game console. Yes, the Nvidia Shield TV supports Google Play Games as well as GeForce NOW so you can enjoy your favourite cloud gaming service on a bigger screen. Designed with the NVIDIA Tegra X1+ processor and a 256-core GPU that boasts 3GB RAM, this pocket-sized device instantly transforms your ordinary TV into an unbeatable PC gaming rig. Connect the complimentary NVIDIA controller with your TV and get ready to battle in groundbreaking games such as Fortnite and Overcooked 2! The impressive display powered by Dolby Vision HDR and dynamic audio quality via Dolby Atmos makes this a worthy investment in any gamer’s crib.

The MXQ Pro 4K Smart TV Box (available on supergamer.sg) may not have all the bells and whistles of its counterparts but it works perfectly at transforming your basic TV set into a multimedia centre. As one of the best Android TV boxes in Singapore with a budget-friendly price tag, this MXQ TV box comes with tons of pre-installed channels. Those looking for local series from India and Indonesia will be in for a treat as the box connects you to popular channels such as Vijay TV and SCTV.

Don’t mistake its affordability as a lack of quality. The MXQ Pro 4K runs on a 1.5GHz RK3229 Quad-core ARM Cortex-A53 CPU with a RAM of 1GB — which is really all you need for smooth online streaming. Plus, it has a built-in memory of 8GB which can be expanded up to 128GB with an external micro SD card to house all your multimedia files. This really is the best Android TV box bargain you can get in Singapore!

Many gamers might shy away from the hefty cost of the Nvidia Shield TV, which is why we’ve included the Minix NEO T5 Android TV Box (available on Amconics) in our list of best Android TV boxes in Singapore. If you’re not a full-fledged gamer but would like to enjoy some graphic intense games every now and then, this Mini Android TV Box will not disappoint.

Featuring above-average specs such as an internal memory of 16GB and dual-band WiFi connectivity for unparalleled speed, this TV box will fulfil all your gaming needs without missing a beat. It also features Chromecast and Google Assistant like other more established Android TV boxes. What makes the Minix NEO T5 Android TV Box stand out is its ability to support HDMI 2.1, which instantly increases the device’s maximum signal bandwidth to 48Gbps. This means that you can enjoy 4K streaming with even higher frame rates as long as your screen has the capacity to support it!

Huge fan of Hong Kong dramas? Catch your favourite serials by checking out TVB Anywhere (available on TVB Anywhere). As the best Android TV box in Singapore for hardcore TVB fans, the A15 Android TV box offers shows from fan-favourite channels like TVB Jade and Xing He Channel. After signing up for their Full Access Service Plan, you’re granted access to quality TVB serials that guarantee hours of entertainment!

Specifications-wise, TVB Anywhere meets your needs for a modern smart TV box. From a CPU that’s capable of reaching speeds of up to 1.5GHz to projecting shows at 4K resolution and 60 frames-per-second, TVB Anywhere lets you enjoy your content from anywhere, anytime you want with its global access. Just plug in and explore the customised user interface that highlights the latest dramas.

There’s no harm mentioning the Apple TV 4K (available on YoLoOO_Global.kr) —  the smart TV box equivalent in the Apple sphere. This device may be a better option for those who live by Apple gadgets, be it iPhone, Macbook or even the Apple Homepod. The Apple TV 4K provides a seamless connection to your iOS devices so you can share files, photos and videos to the big screen effortlessly.

Expect flawless imagery from the 4K HDR resolution and immersive three-dimensional audio made possible thanks to the Dolby Atmos sound system. Maximise the potential of the Apple TV 4K by subscribing to Apple TV+ where an extensive range of movies and live TV programmes await. But of course, you can always fall back on the good ol’ Netflix and Disney Plus shows available via the App Store.

This article was updated on 27 May 2021. Additional research done by Tiffany Chng.

*TNC Applies. Valid for new users from 28 May to 4 Jun only.

Amp Up Your Music With The Best Noise Cancelling Headphones

7 Car Dash Cams To Install For A Fuss-Free Ride

Best Tablets Under $500 For Your Netflix Or Creative Doodling

Make Your Own Mr Coconut Shake At Home In 5 Minutes

Amp Up Your Music With The Best Noise Cancelling Headphones

Shopee Career Tips: What does it take to be a Good UX Designer?

7 Car Driving Games To Practise BTT And FTT Skills For...