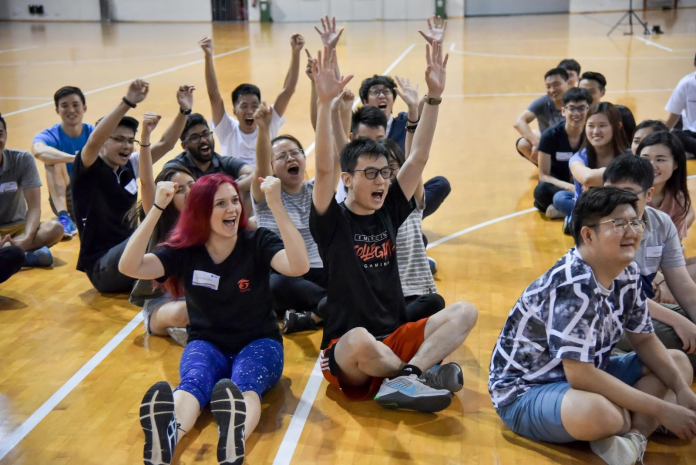 Our last few years of formal education has seen us wear several hats – we are first students, but also leaders, mentors, volunteers, breadwinners and instigators. One such hat that primes us for greater things ahead is that of the intern – a hat that glistens in the dark, lined by the clout and influence of an established company name. It’s a great thing to have, a chance to intern with the best in the business. It’s also extremely in demand, and much like every treasure chest, you’ll need to get several keys before you can unlock this path to greatness. Keep reading – your keys are waiting to be discovered! 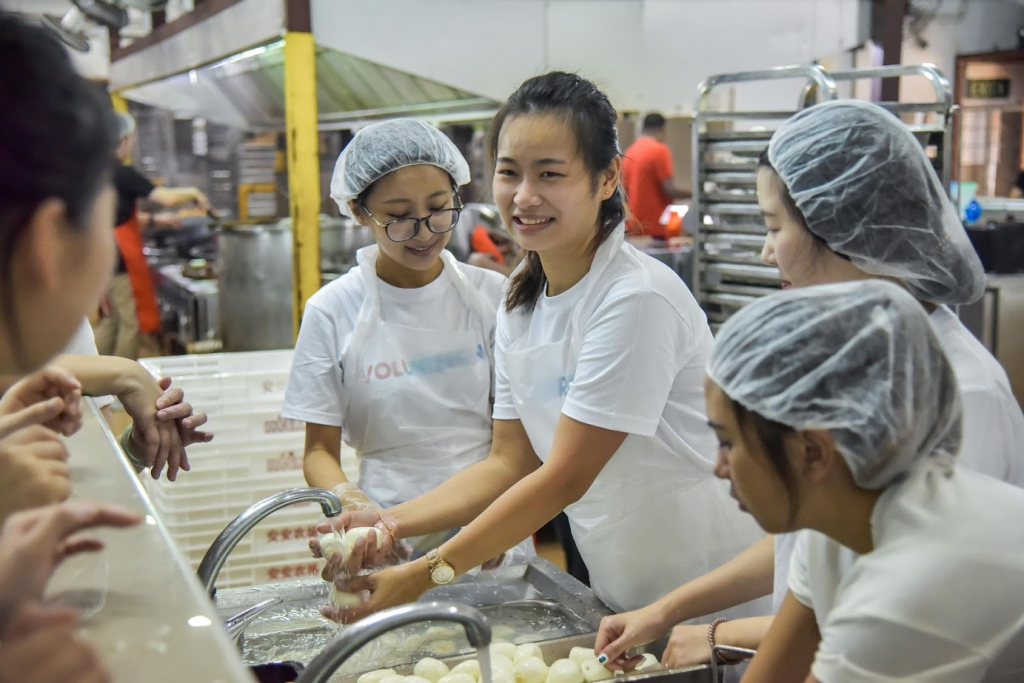 Your position is merely one piece of a great big purpose – be in the know about the big picture[/caption] Fully understanding what you’re signing up for involves more than just a dream company – knowing the industry, its trends, and its interactions with other industries matter as well. The moves of others matter far more if you’re looking to pursue a career in a rapidly-growing industry, like e-commerce or marketing analytics; even natural monopolies feel the repercussions of other external forces linked to it. If you want to stand out, getting out there and exposing yourself to the winds of the world is essential. If you’re already familiar with the landscape that your dream firm operates in, good job! Keeping this information current and relevant will be the obvious next step. If you’re less informed, it’s never too late to start – read papers, scroll through industry feeds, talk about issues with people in the know. Knowledge is power, and you’ll need plenty of power to get ahead in your pursuit. But what if your social circle isn’t the most knowledgeable in the field you’d like to venture into? 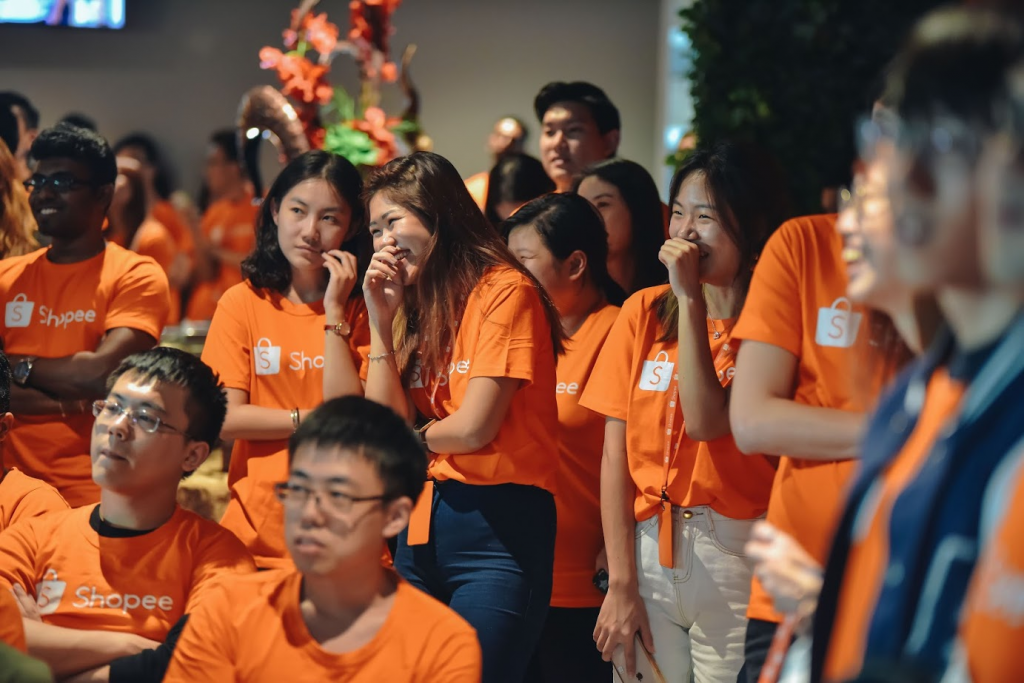 Your way into your dream job may only be one acquaintance away. It’s time to unlock that potential[/caption] Even if you’re not the best of friends with people you’re looking to work with, there are plenty of avenues for you to meet people who are passionate about the same type of work. Classmates in relevant electives and networking acquaintances are a good place to start – learn about what the work involves, how you can prepare for it, and keep relationships open in case an opportunity comes knocking. If those don’t prove informative enough, LinkedIn is your next way in. Simply connecting to a few of your friends or colleagues, past and present, will uncover a wealth of professionals who will be more than happy to help, or even recruit. These potential connections (known as 2nd level connections by LinkedIn) should not be underestimated – they have been precedents to many professional success stories, and a well-built LinkedIn profile at its most benign will still provide a more informative browsing experience than Facebook. 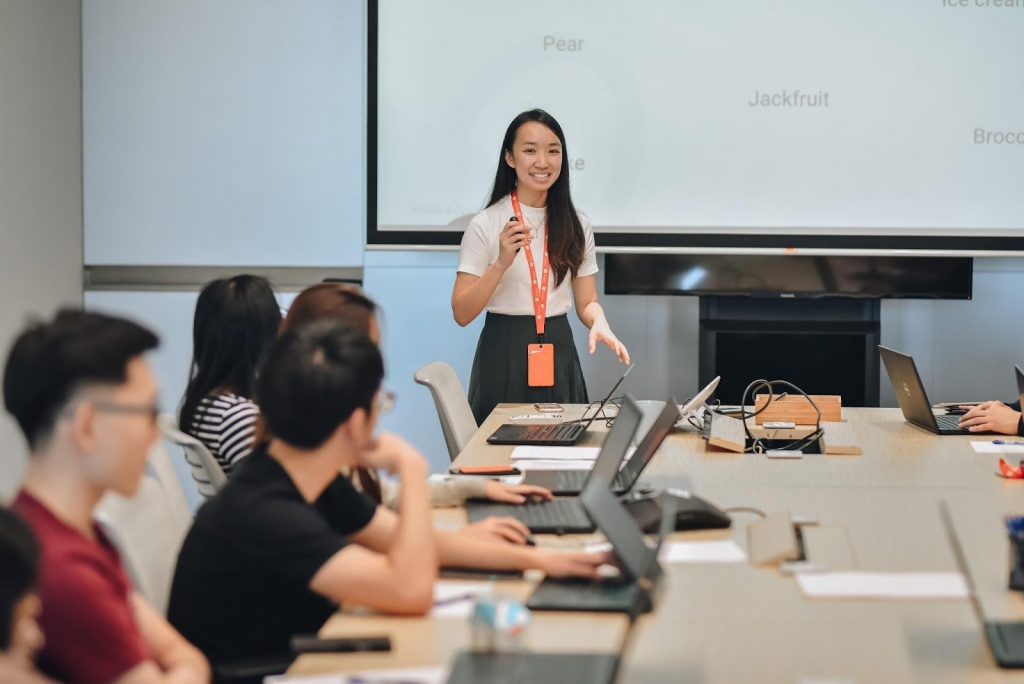 Short-term courses are an undergrad’s best bet at picking up skills with minimal disruption[/caption] So you’ve done all the research you can, and now have an army of connections that your friends gaze upon in awe. The opportunities are coming, but you’re not getting any positive responses from them. Here, the age-old adage holds true: fortune favors the prepared mind. If you’re not equipped for your dream job, the recruiters won’t come knocking. If your current competencies do need a little sprucing up, short-term courses are readily available at portals like SkillsFuture, Udemy and Coursera. These courses are usually taught by established lecturers currently in residence at various tertiary institutions – Coursera, for instance, boasts courses run by Stanford, Duke, and even organizations like Google and IBM. A few pages in, and you’ll find an unending plethora of courses ranging from Lean Six Sigma certification and Python proficiency to dynamic public speaking skills. Adding that extra spice to your skillset could make the difference between getting ignored, getting an interview, or even getting a job.

4. Get Down and Dirty 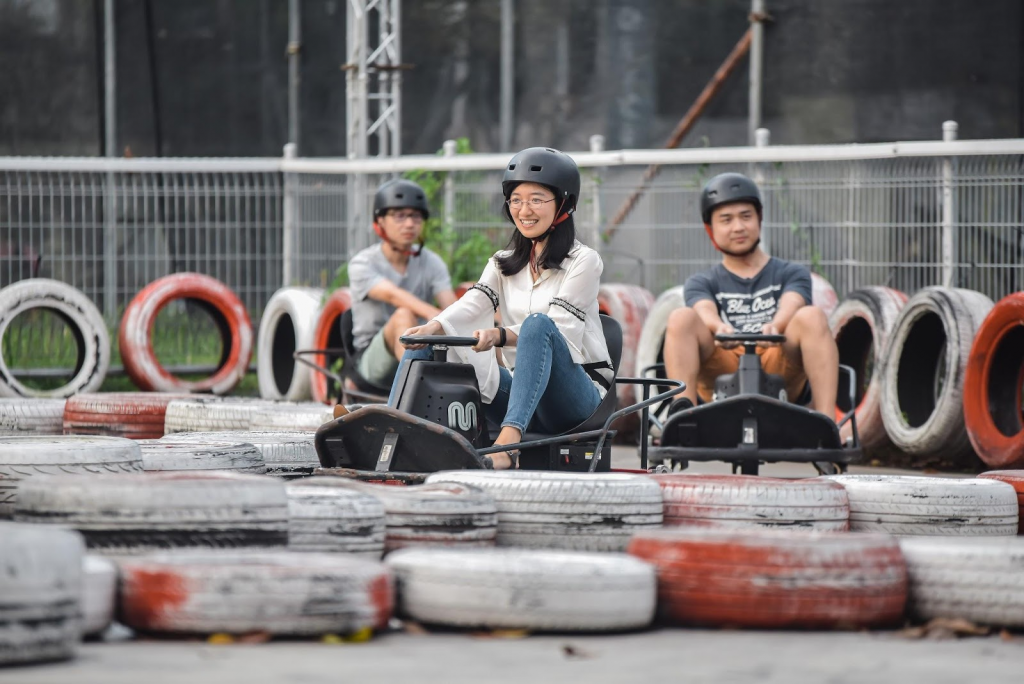 Getting your hands dirty on a job you’re unfamiliar with could make unexpected inroads[/caption] Some job seekers pine after a job so badly that they develop tunnel vision; nothing but the right job in the right firm will do. Unfortunately, such fairytale endings are few and far between. If you’re guilty of this, being willing to expand your options will allow you to build a slightly longer, but far more feasible path to success. Say you’re pursuing a career in Investment Banking, and have nothing but the J.P.Morgans and Credit Suisses in mind. Such a mindset is a recipe for disaster due to several reasons: you’re probably never going to get in with no prior corporate experience, the culture shock that you’ll experience will be overwhelming, and you might eventually be jaded by the very industry you aspired to work in since day one. Some industries call for a level of ability and experience that can only be gained progressively. A smaller firm performing the same functions, or a different role in a more established firm may be more reliable alternatives, and can put you in good stead for that end goal if you do these first jobs right. Remember, only 20% of global hires are done cold – that is, directly from an application from traditional sources. If you do a good job in something else and get noticed, you’ll have your name in the other 80%. 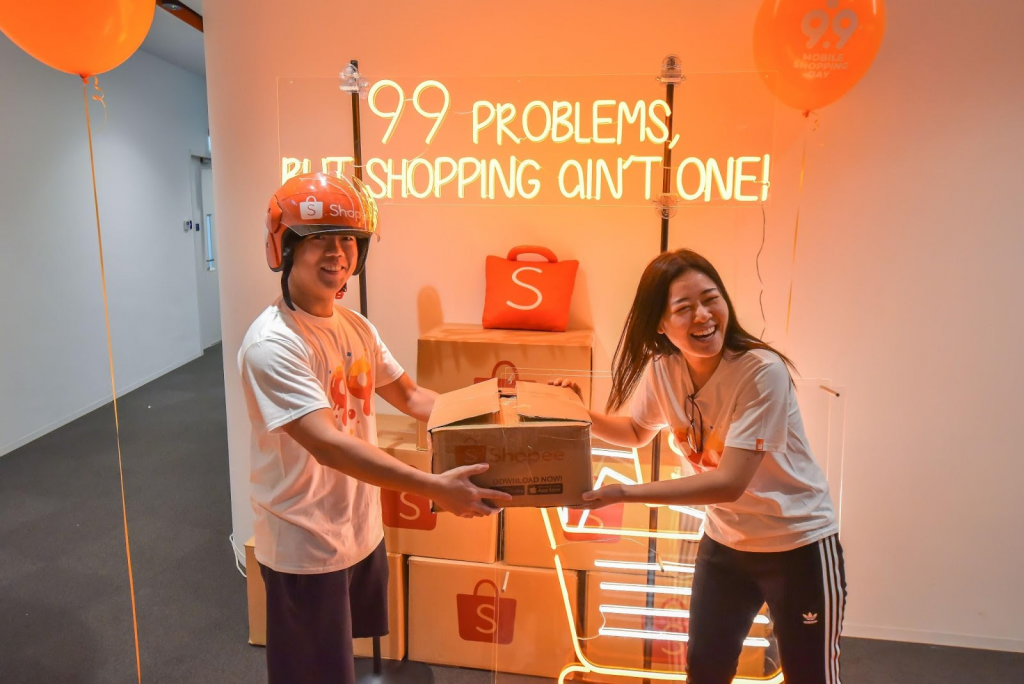 The final prize will always be a long shot – play your cards right, and the present you’re waiting for may be right around the corner[/caption] There’s a phenomenon known as the self-serving bias in the fields of psychology. It posits that people generally attribute their successes to personal ability, discounting the many other variables that they probably had no control over. One such variable is the sheer number of people who could be eyeing the very job you’re after. Goldman Sachs, for instance, only accepts 3% of the people who apply to work there. Luck is another factor that unfortunately plays a major part in a job application. Your resume could rub a recruiter the wrong way, or your interviewer may be having a bad day – not getting the dream job is a very real possibility, but should be taken as impetus to improve and return to fight another battle. Getting all five of these keys down is no easy feat – some of us may never have all five in our favour. Manipulating what you can control, however, will increase your chances, and may even uncover opportunities you never knew existed. Photo credits go to Sherwin Delos Santos Castillo, Shopee’s talented event photographer! We have dream internships in store, and we have some dream interns of our own as well – read about them here! We’re always looking for people who put their best foot forward and take the lead. If you’re full of initiative and drive, we might have a position for you – your first step to greatness awaits!]]>
Facebook Comments

How Upskilling Can Lead to a Successful Career Switch