If the snaking queues along Mr Coconut are any indicator, coconut shakes could just be the next bubble tea in Singapore! Fans of the popular Mr Coconut brand swear by its creamy yet light and refreshing drink that is a welcome thirst-quencher in this unforgiving heat. Read on as we break down what goes into a coconut shake, and share with you an easy Mr Coconut shake recipe with the ingredients you’ll need. Psst, now you can have your Mr Coconut shake in just five minutes! 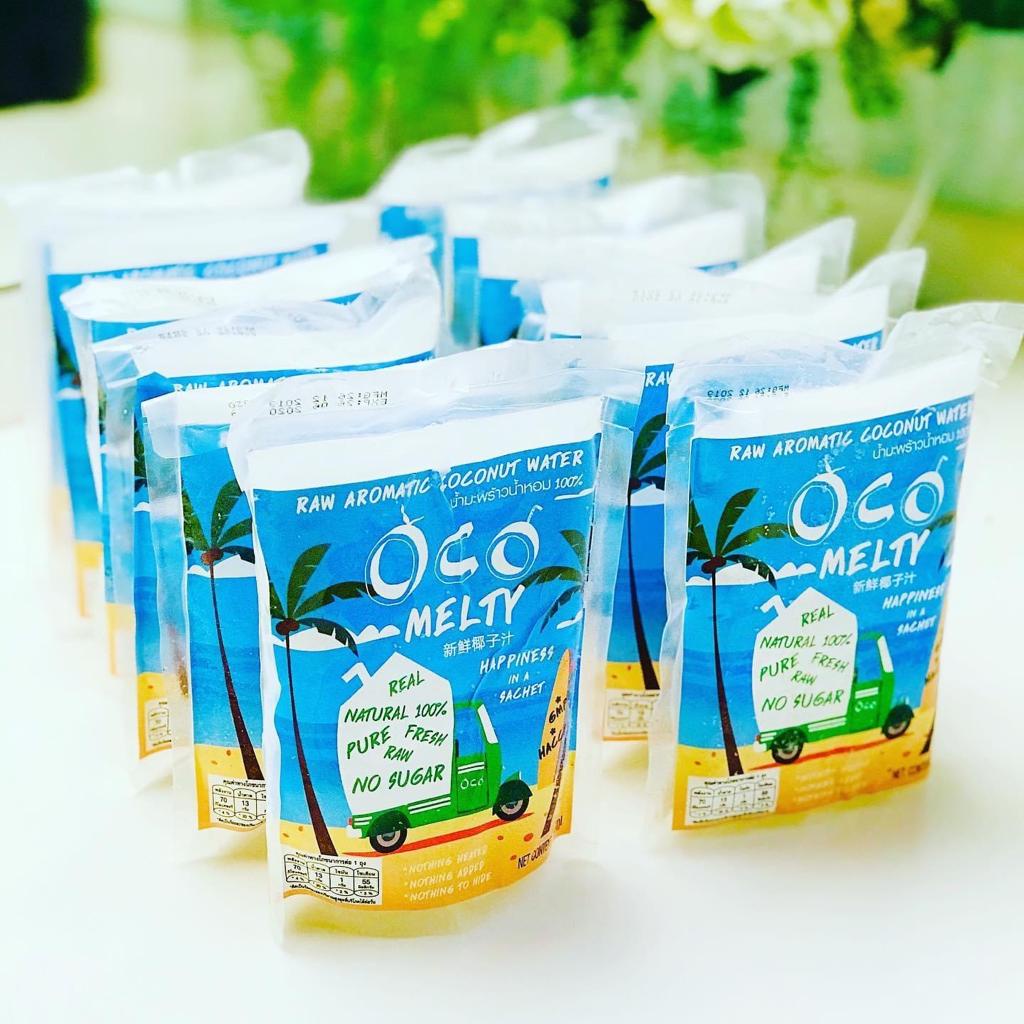 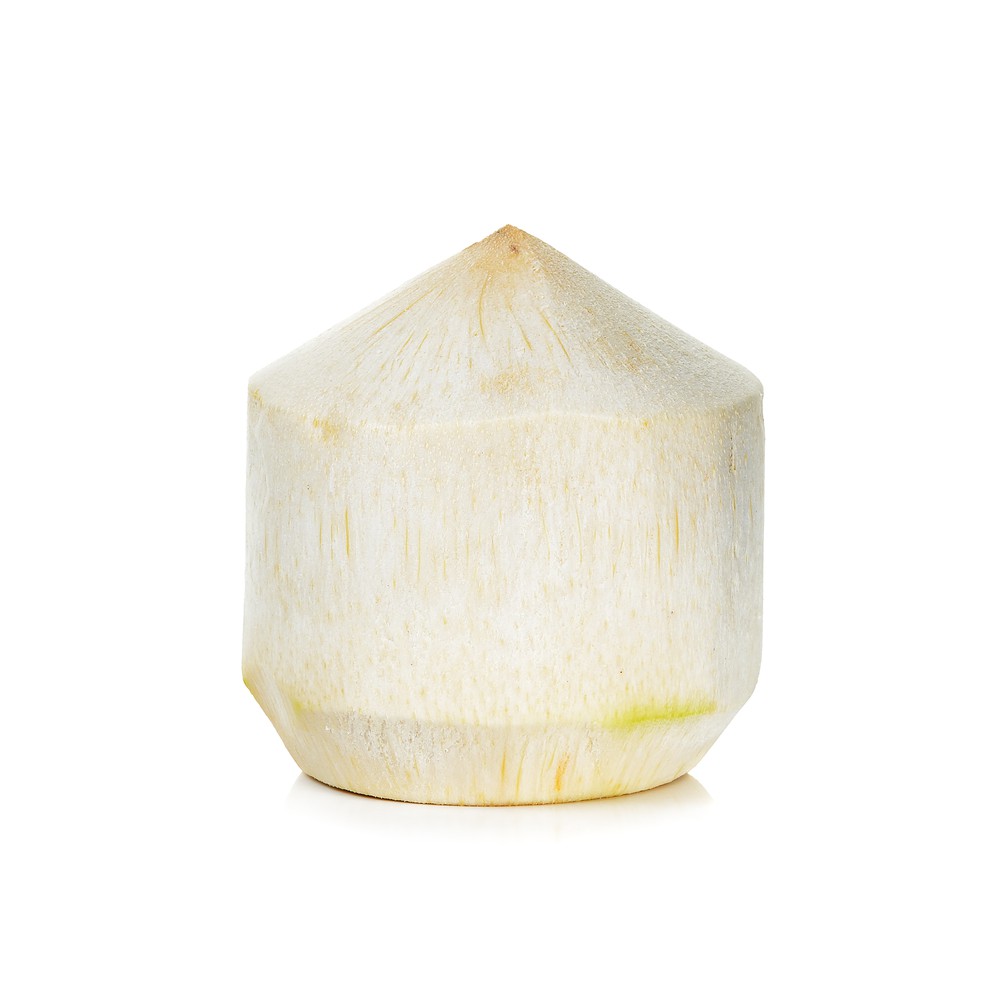 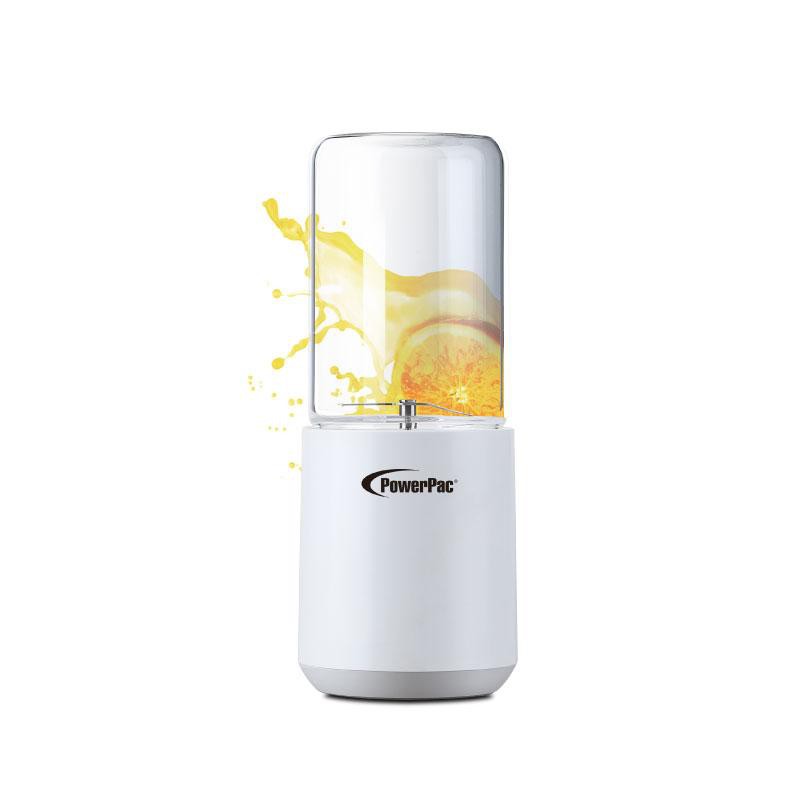 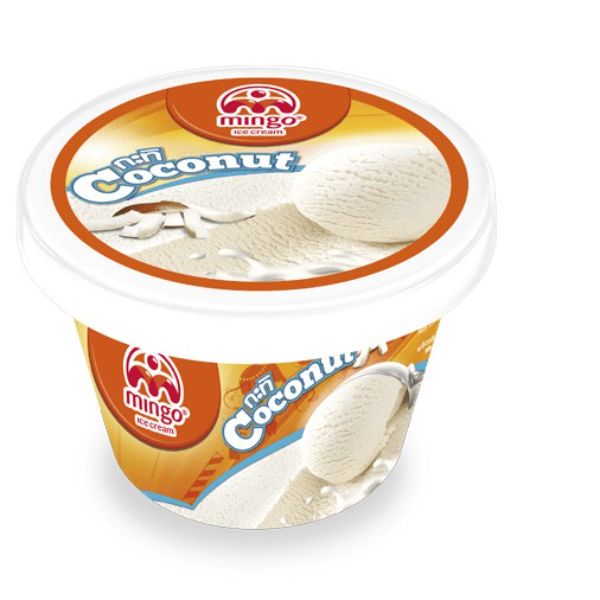 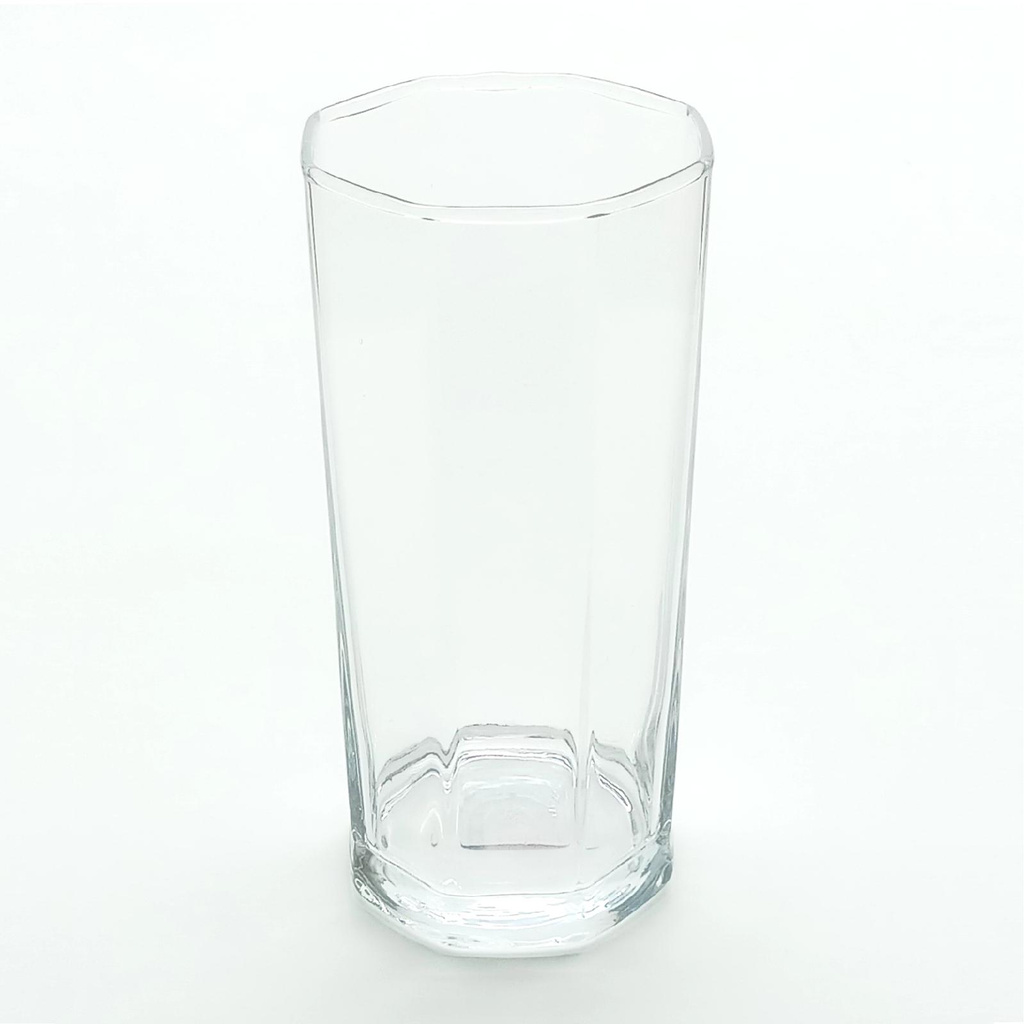 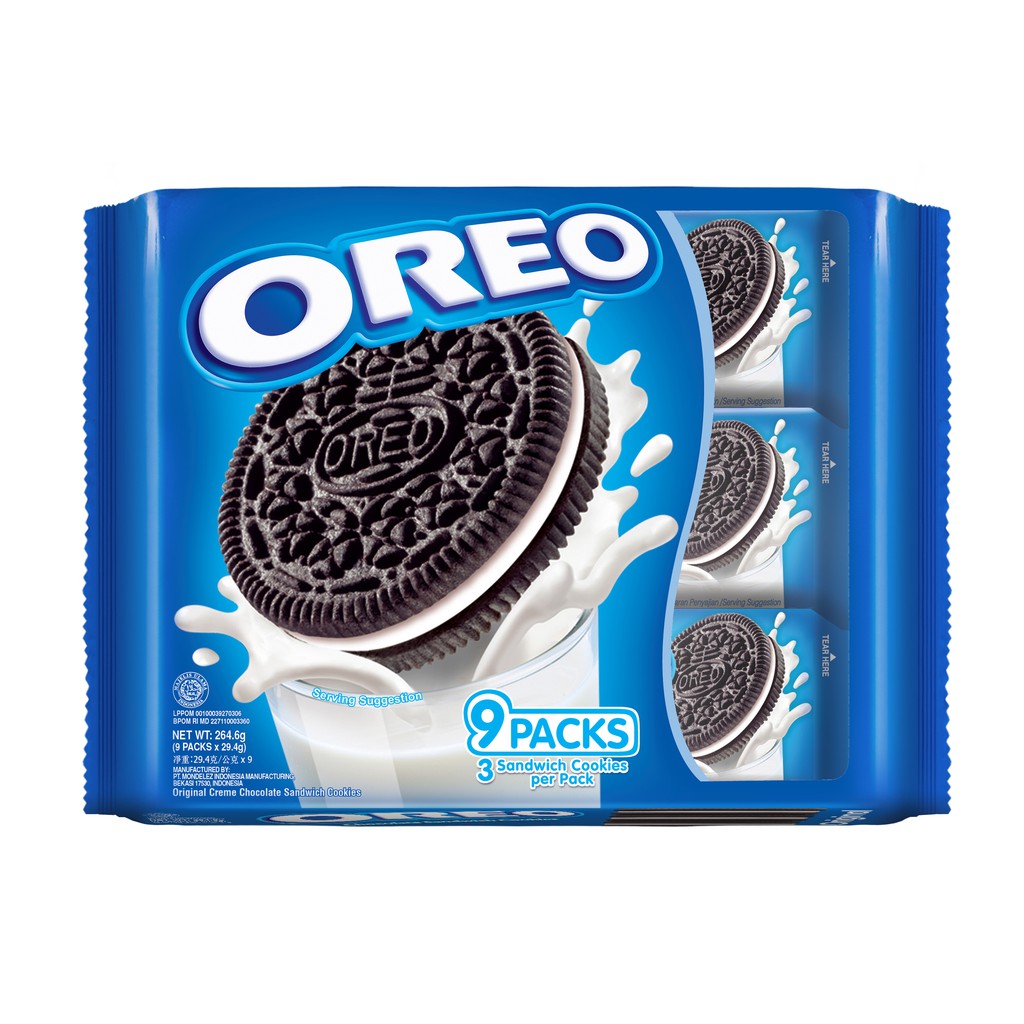 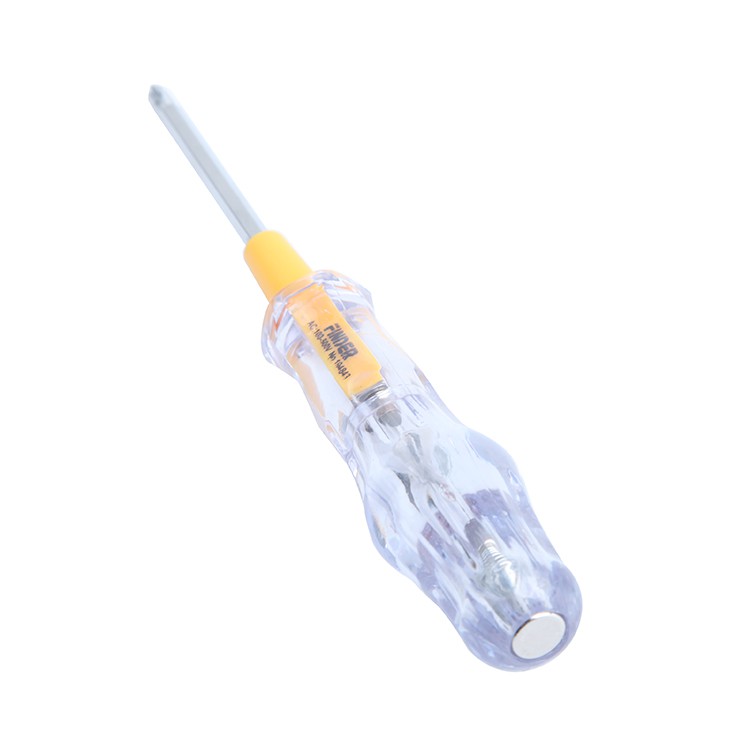 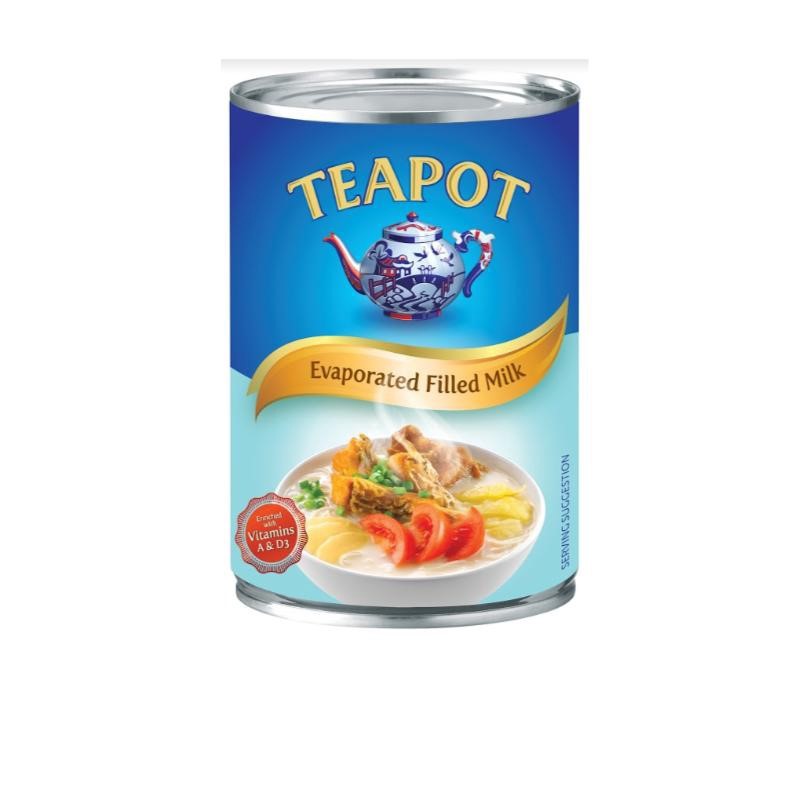 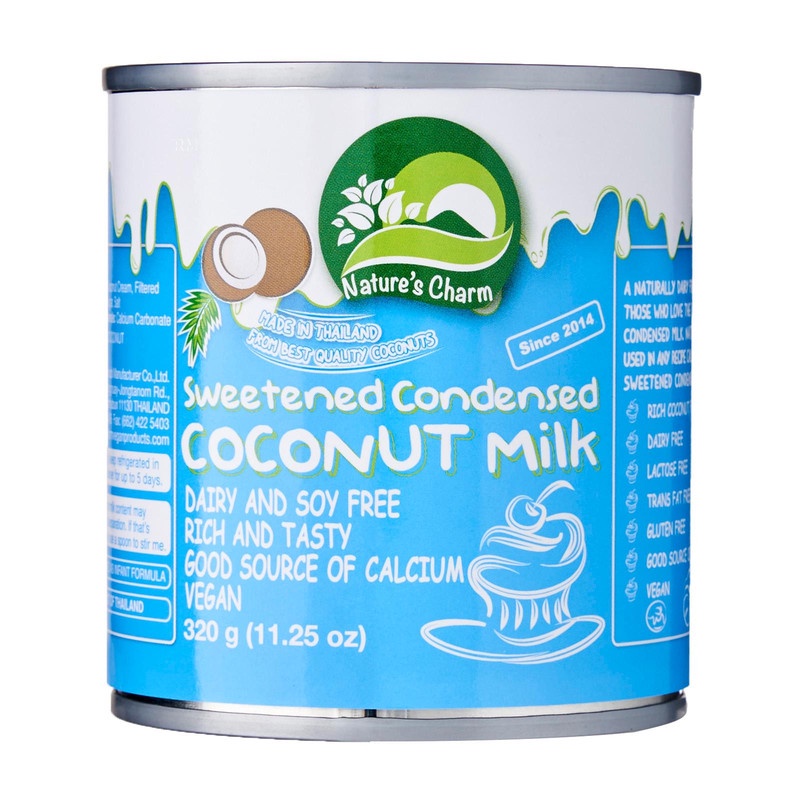 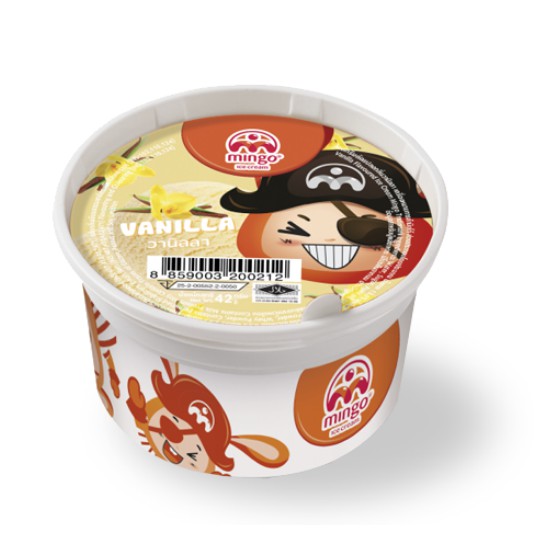 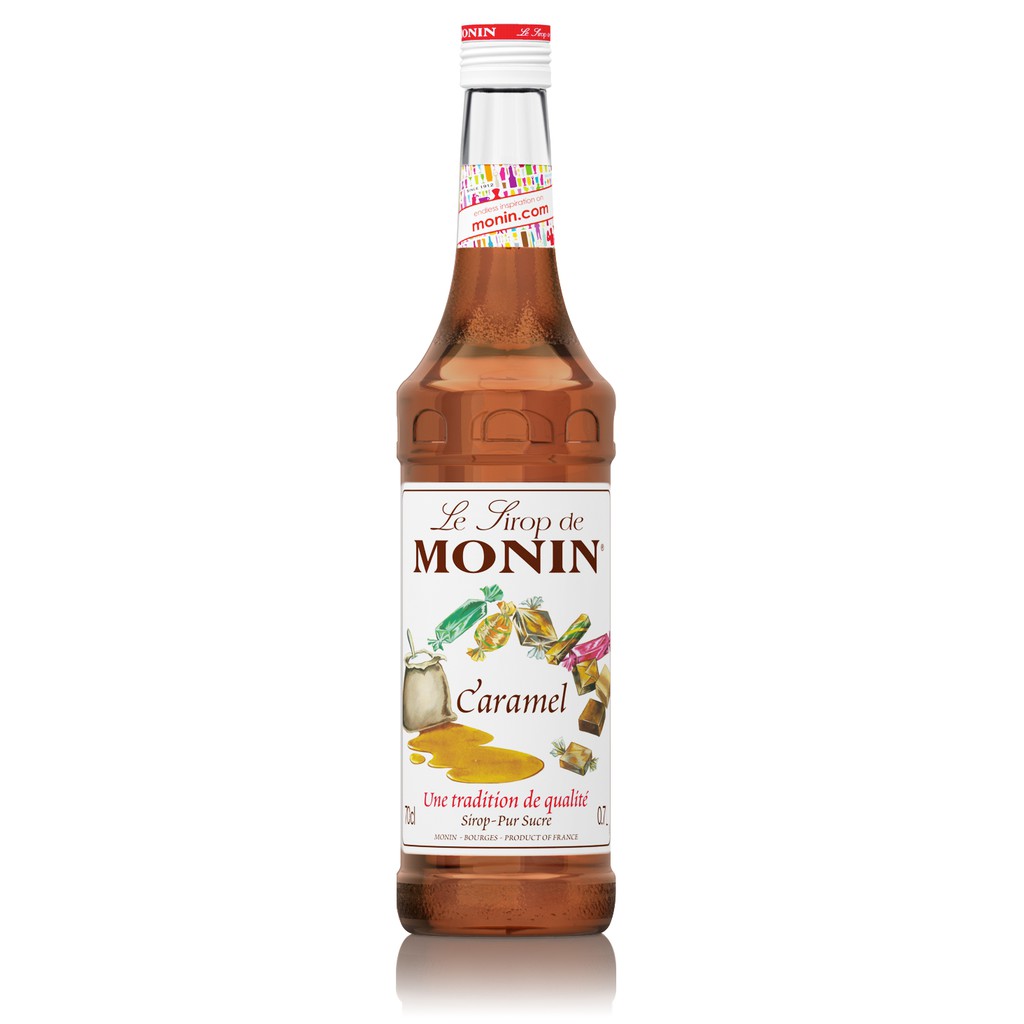 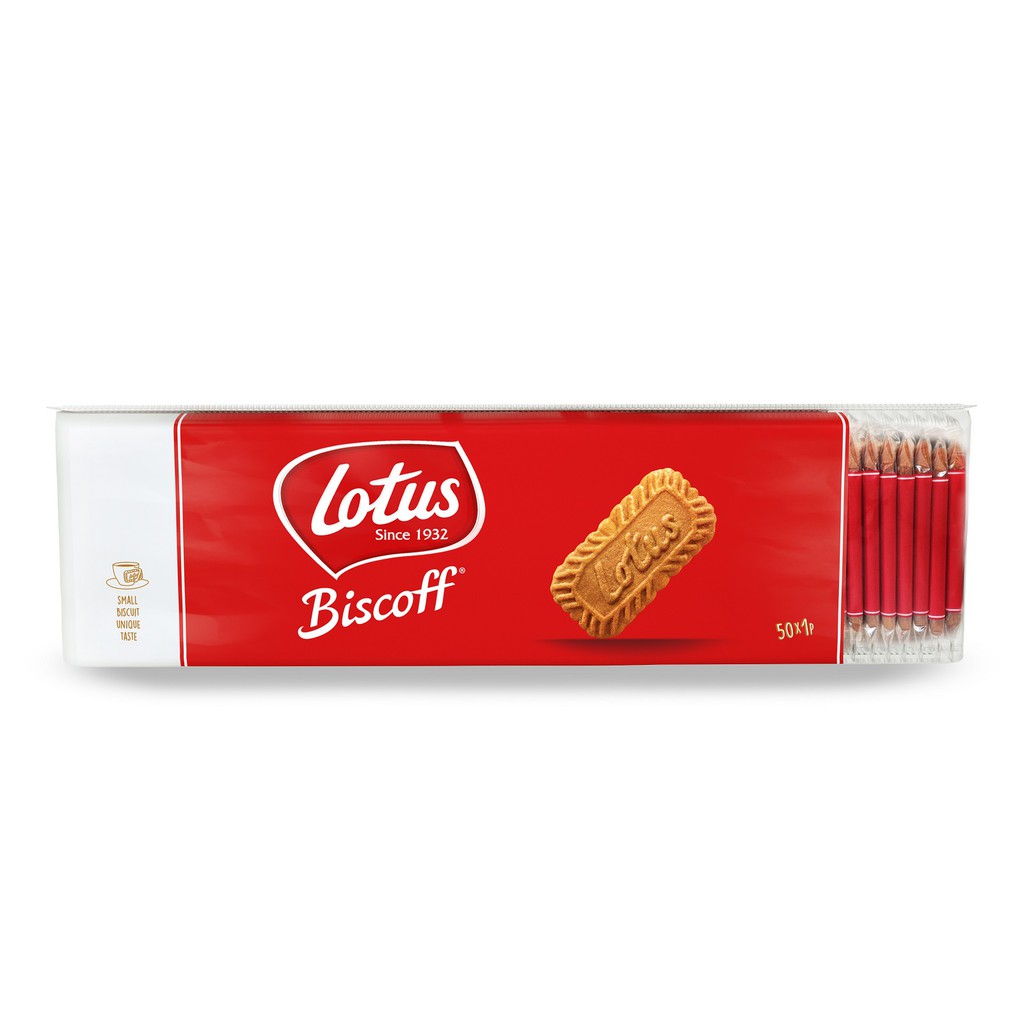 What is in a Mr Coconut shake?

An ingenious idea born in Singapore, Mr Coconut’s signature Coconut Shake is a thirst-quencher in our relentless heat. Their coconut shakes contain mainly fresh coconut pulp, coconut water, and coconut ice cream blended together with ice. This makes for a light, creamy drink that is packed with vitamins and minerals — considering how coconut is considered a superfood! The coconut shake also contains electrolytes that make it a good drink for you to replenish fluids with, especially after exercising.

Their signature drink is the Coconut Shake but Mr Coconut also has other flavour varieties on their menu including Coconut Oreo Shake and Coconut Avocado Shake.

Don’t stop there! Jazz up your Mr Coconut shake recipe with extra ingredients such as Oreo (available on Shopee Supermarket) crumbs, fresh fruits or even aloe vera bits. The verdict: our team says it tastes just as good (or even better) than store-bought shakes! Score!

To open a coconut:

Try a twist on the traditional Mr Coconut shake recipe with this caramelised coconut shake recipe! It’s sweeter and has a surprise addition of popular Biscoff biscuits for a crunchy, nutty taste. You can use the same Mr Coconut ingredients save for a few additional ones. Oh, and also get ready to snap this shake for the ‘gram! It’s a pretty looking one.

Got the ingredients to try Mr Coconut shake recipe?

Slurp away with this easy Mr Coconut shake recipe! Are you craving other beverages? Try these yummy bubble tea brands for those who’re boba obsessed. If you’re looking for an even healthier beverage, these oat milk recipes show you how to make your own oat milk and how to turn them into snazzy drink recipes. Cheers! 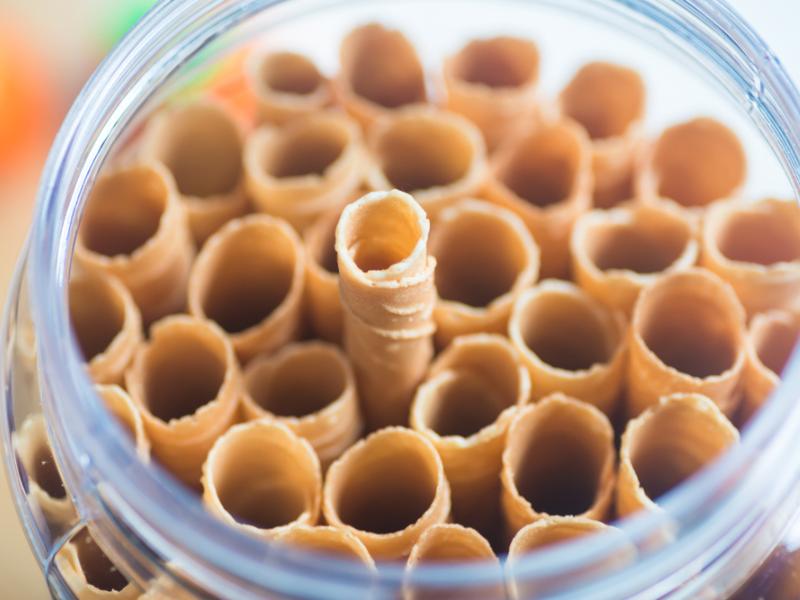 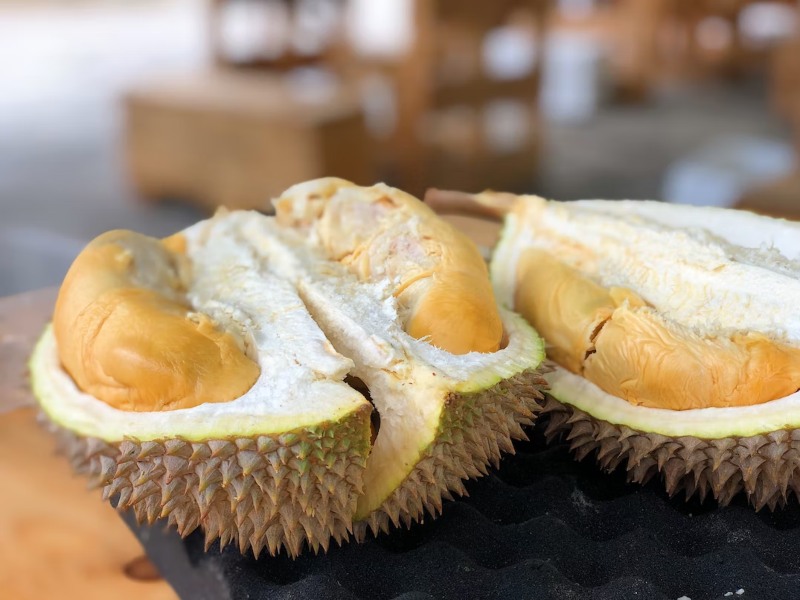 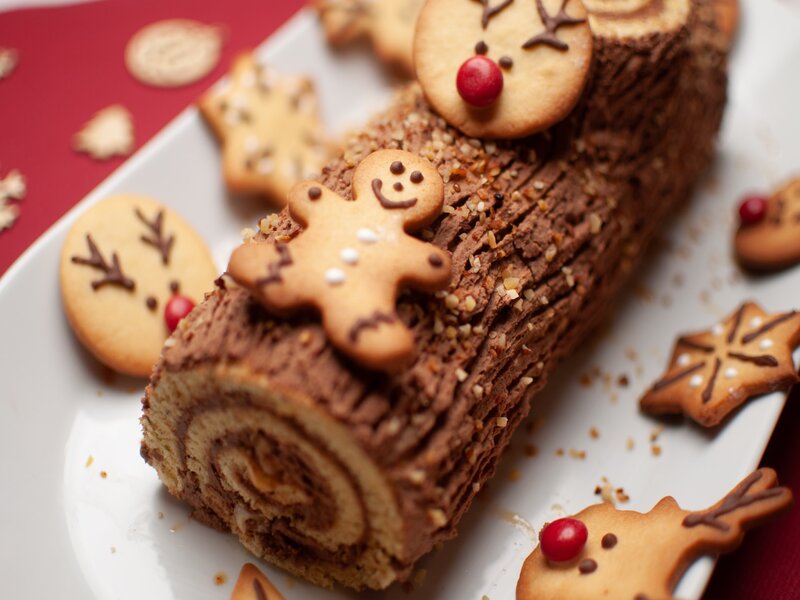