While steamboat is a convenientgo-to for reunion dinners, pen cai can be another easy and delicious alternative to explore for CNY 2022! Think piping claypot filled to the brim with luxurious ingredients such as abalone, sea cucumber, fish maw and vegetables – enough to get your stomach rumbling! If you’re keen on trying to put together your own pen cai, try these easy pen cai recipes and let this Rolls-Royce of all CNY dishes take the center stage at the dining table during your reunion dinner. 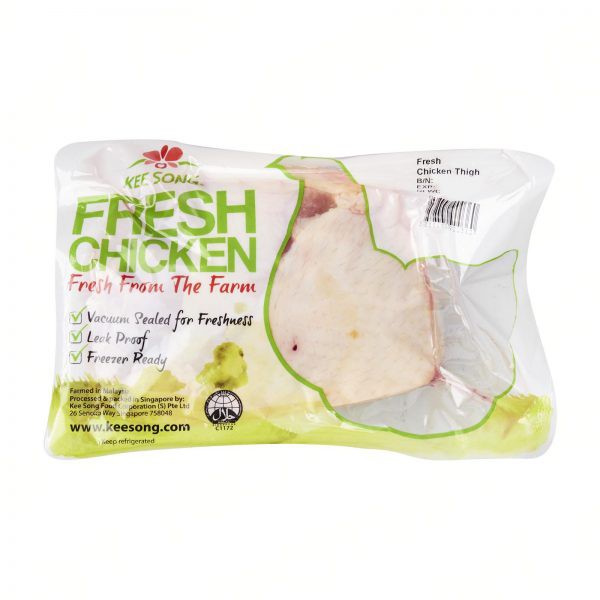 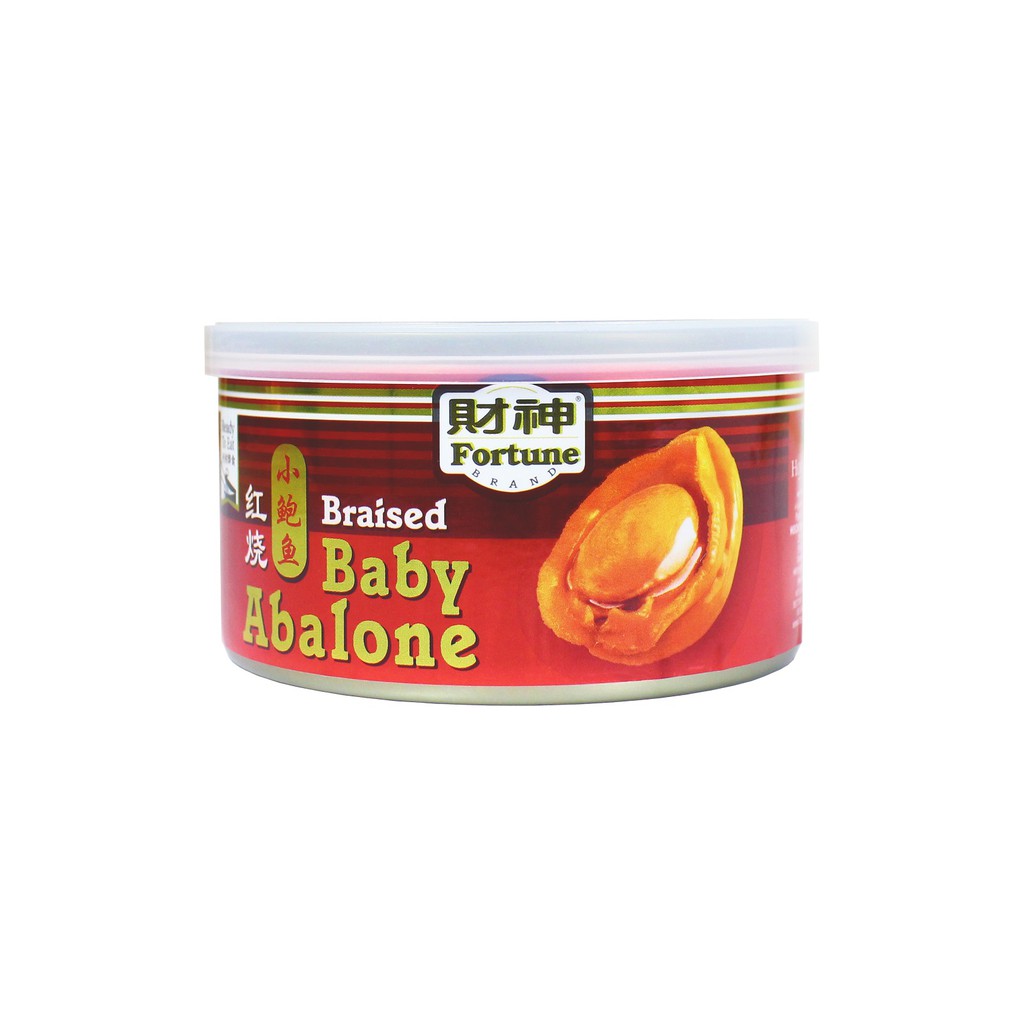 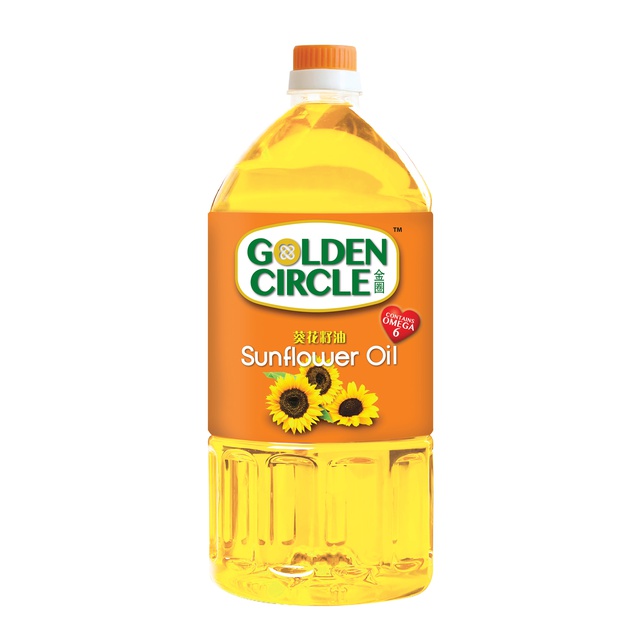 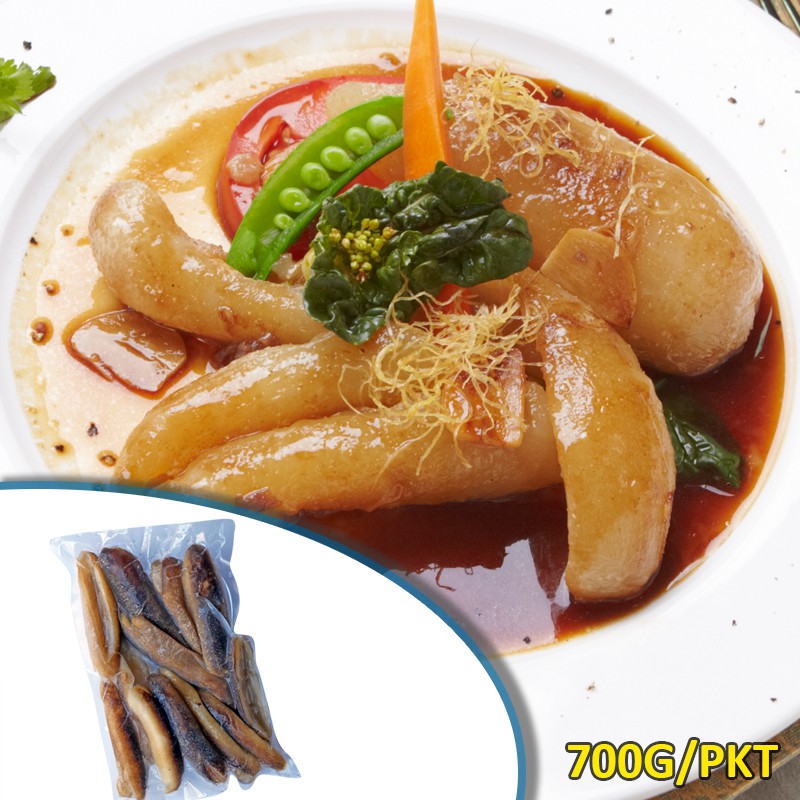 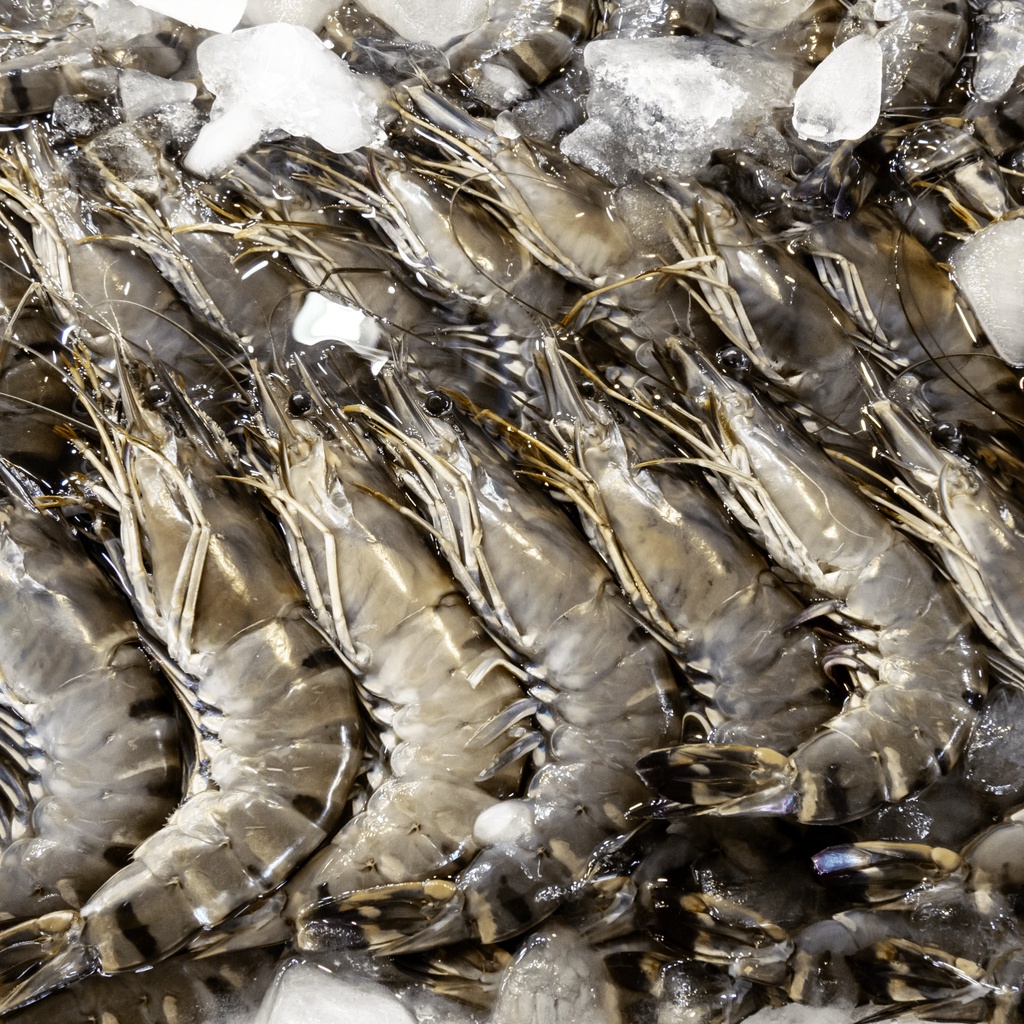 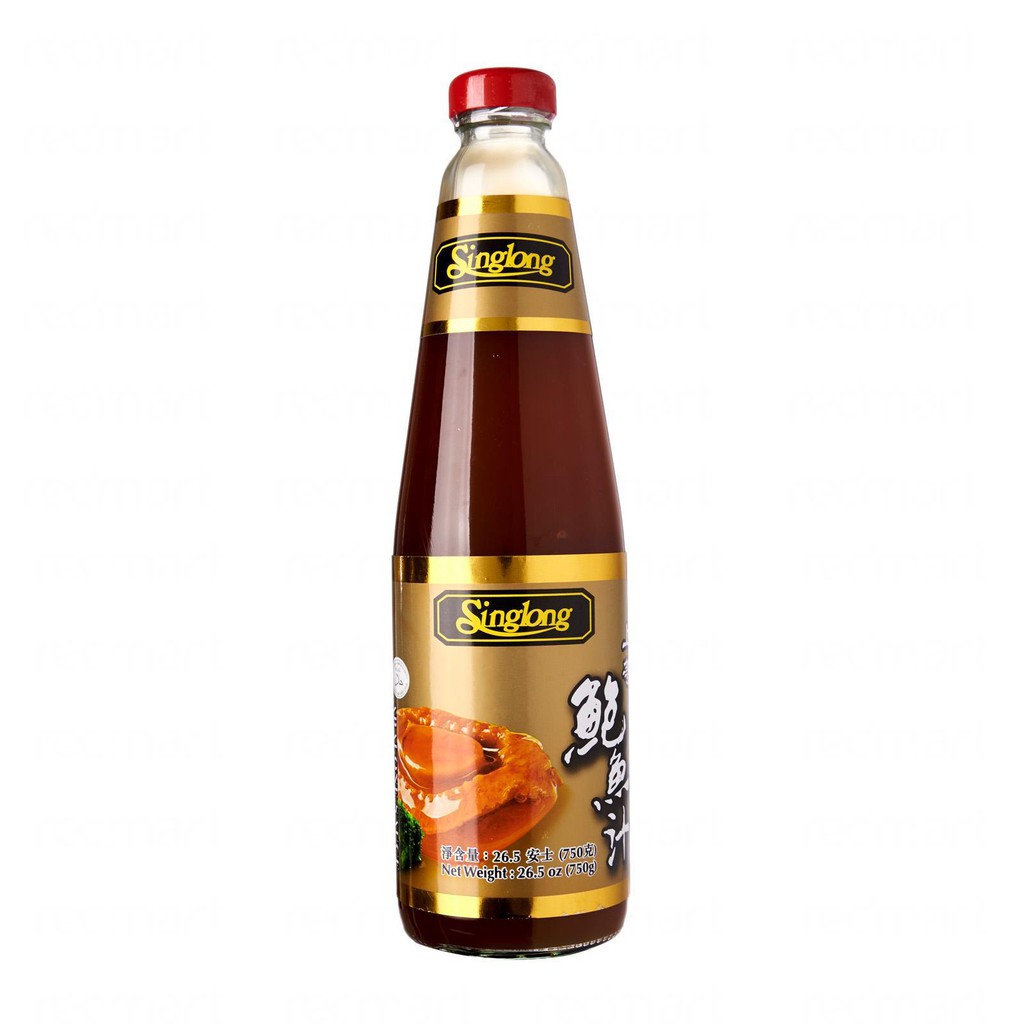 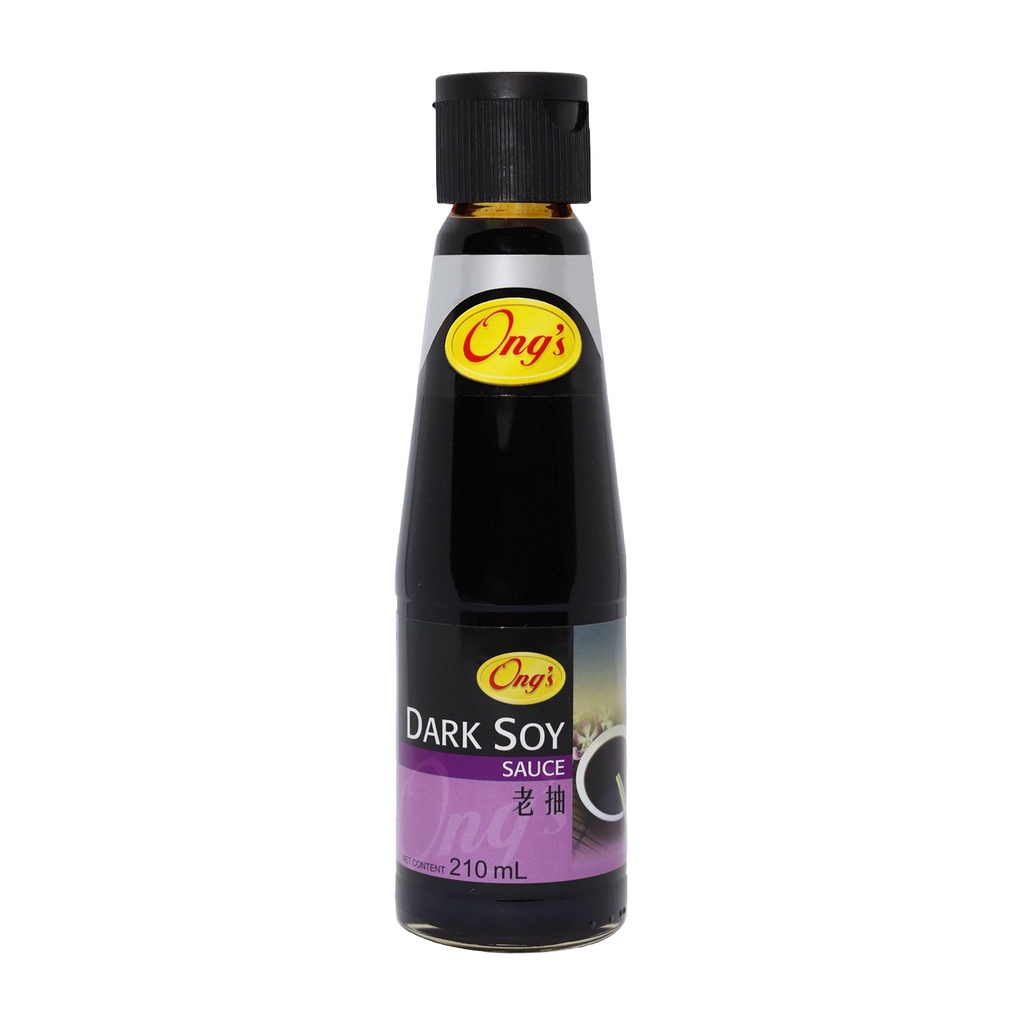 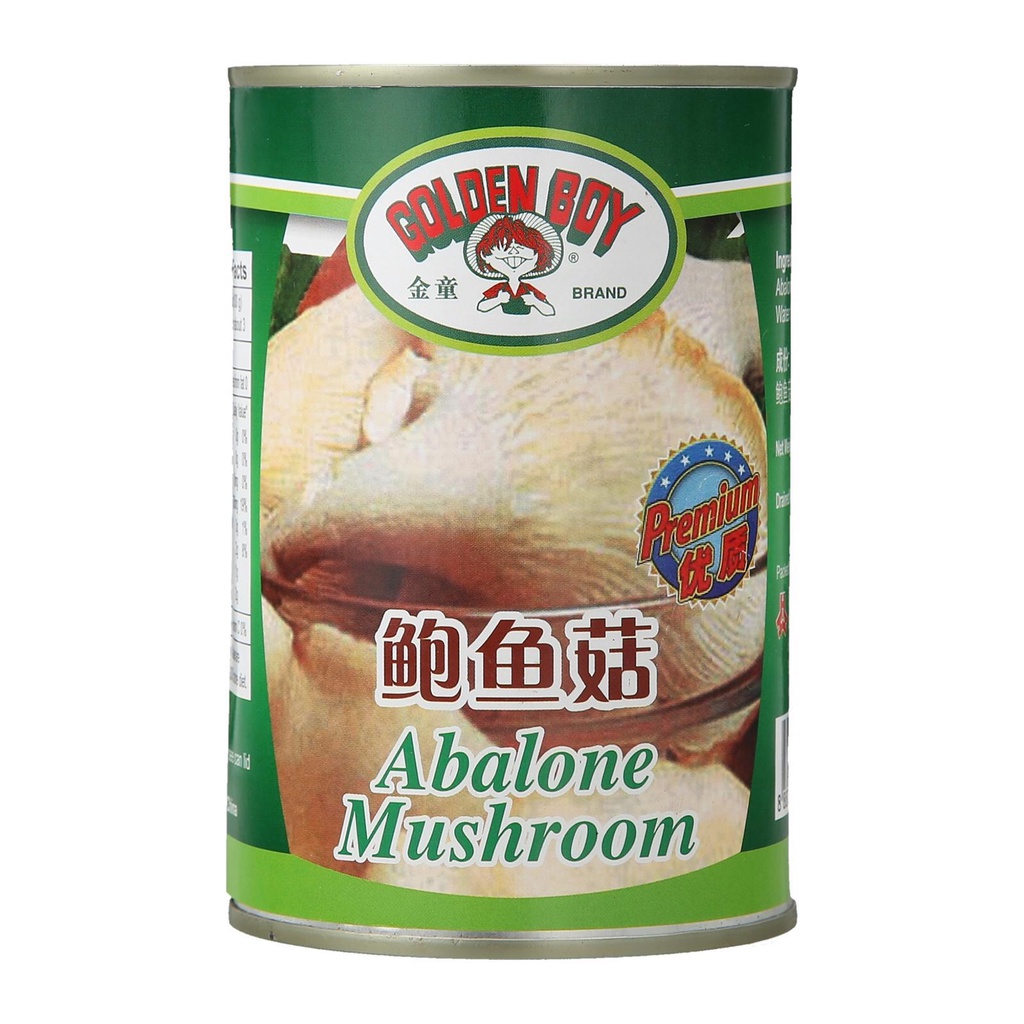 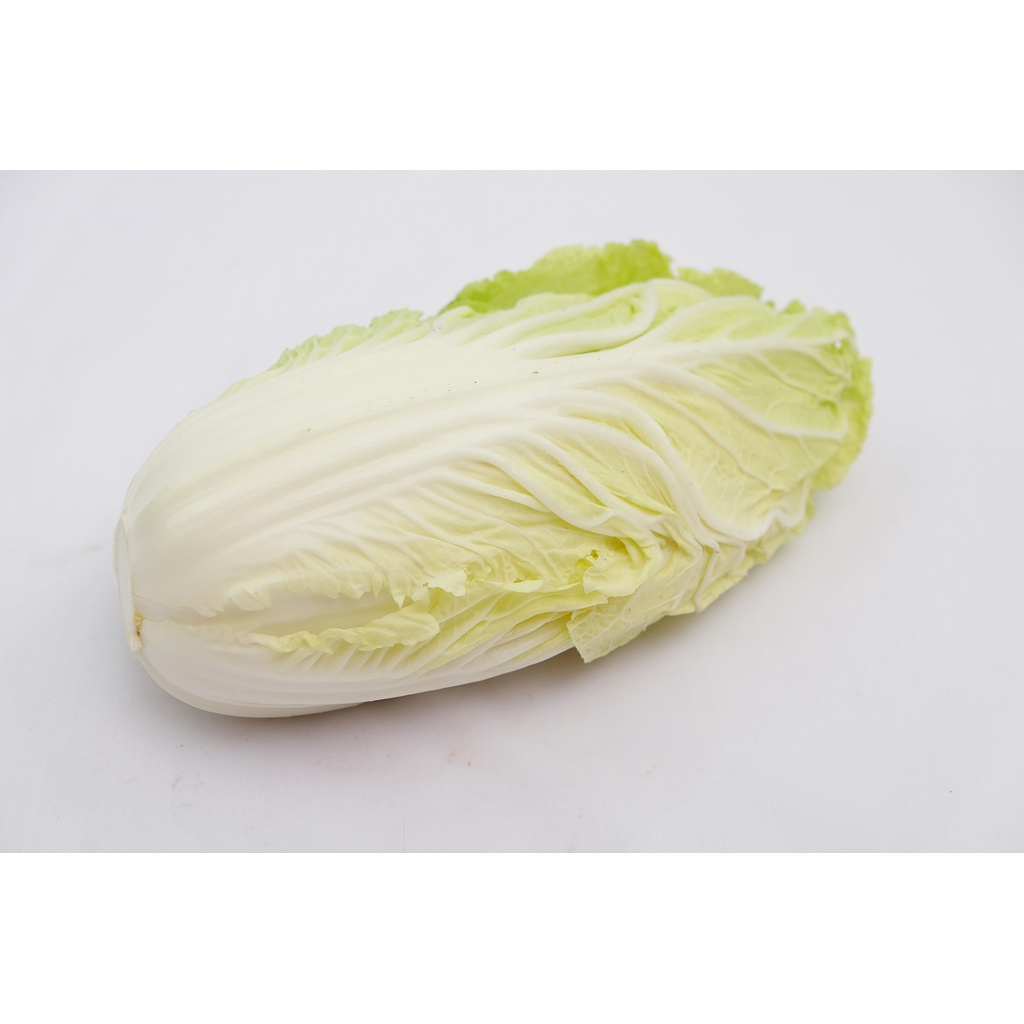 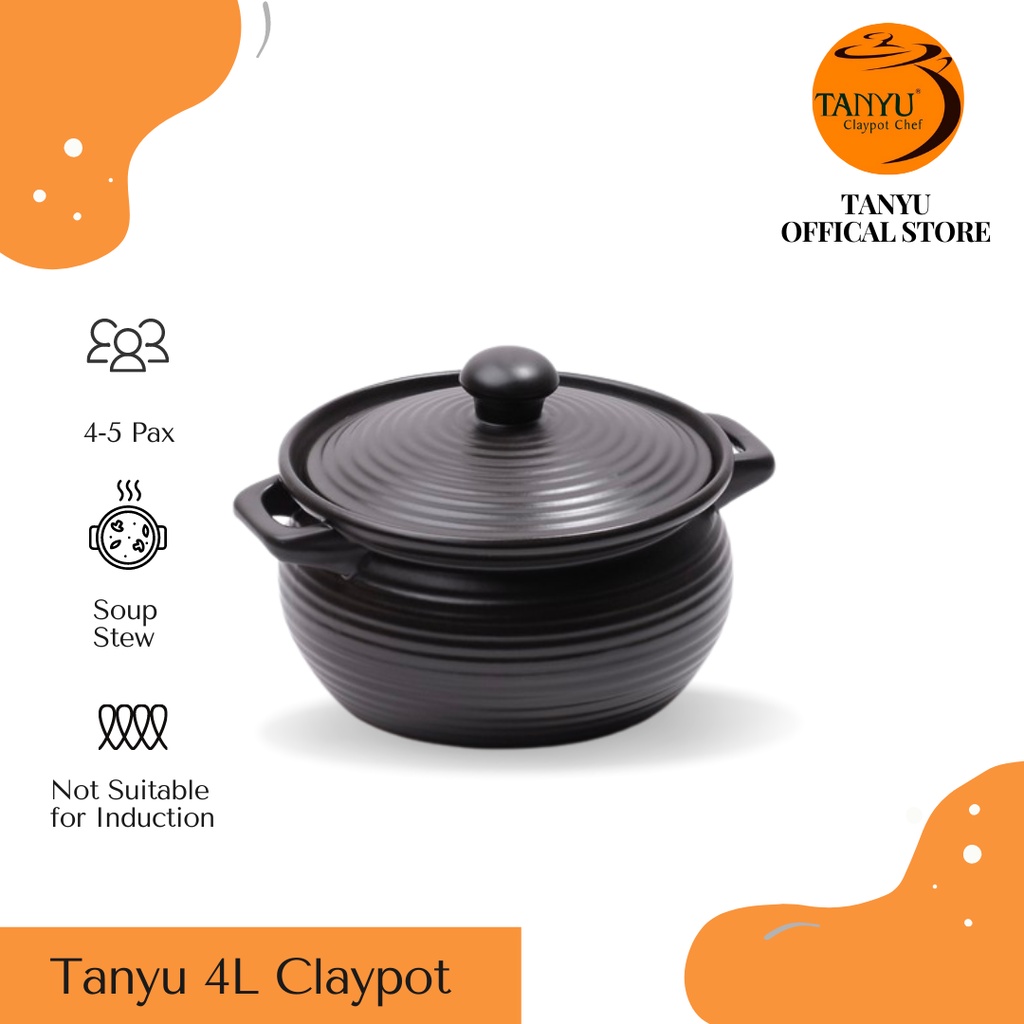 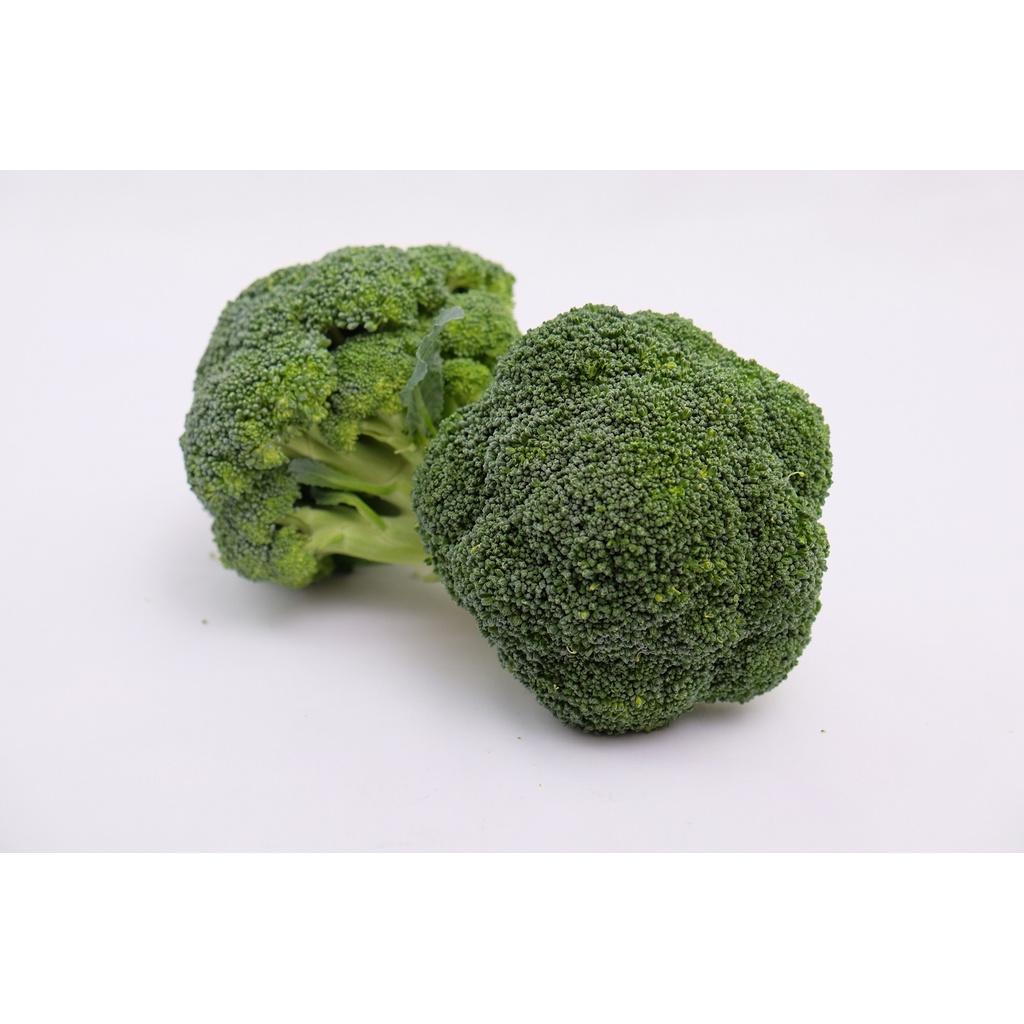 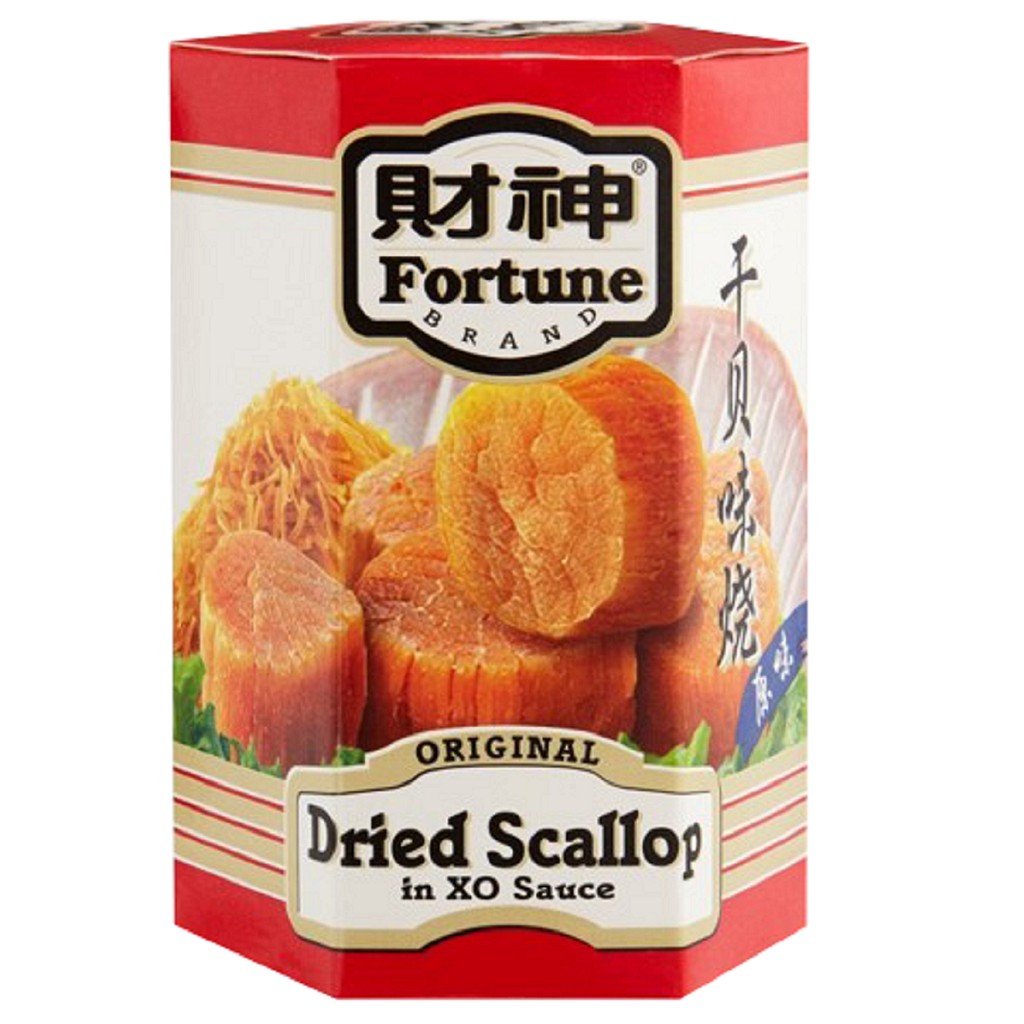 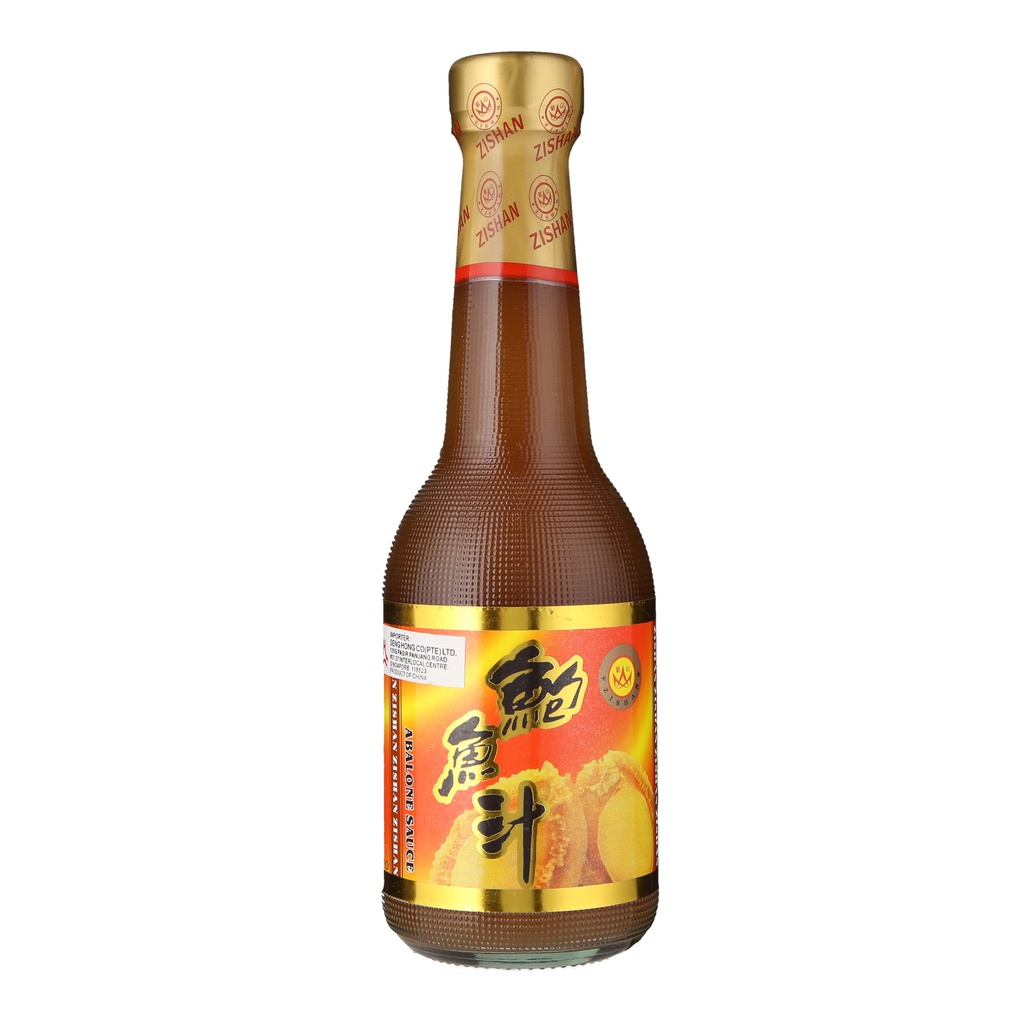 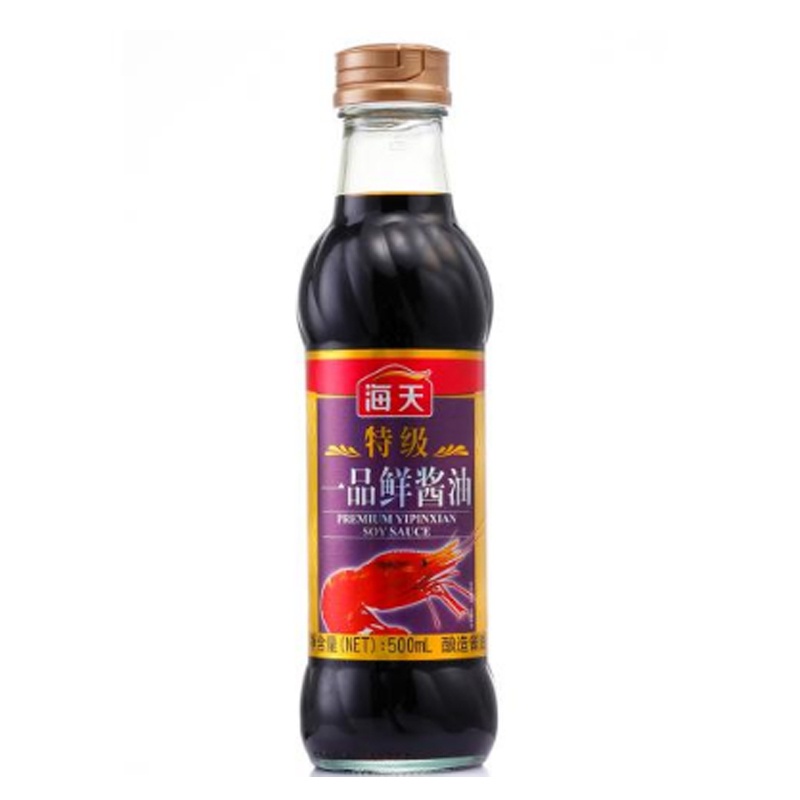 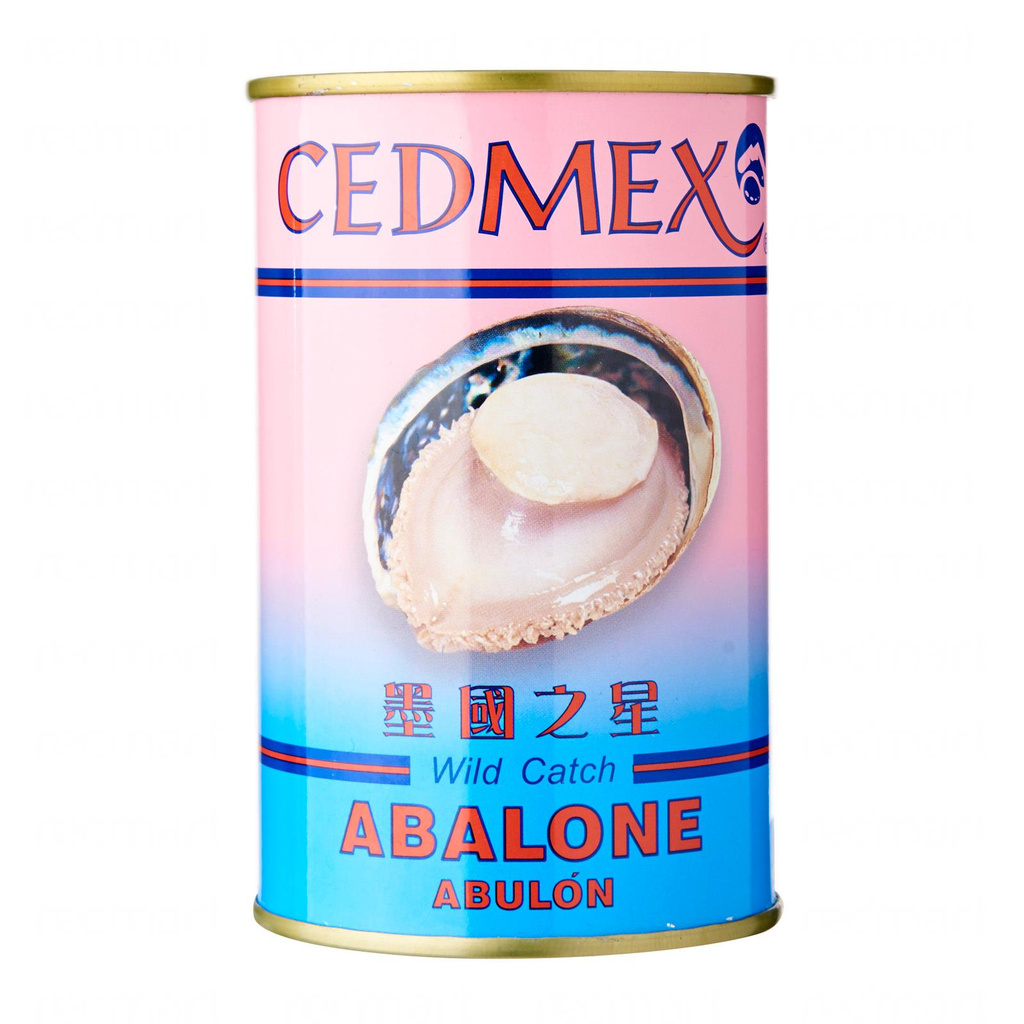 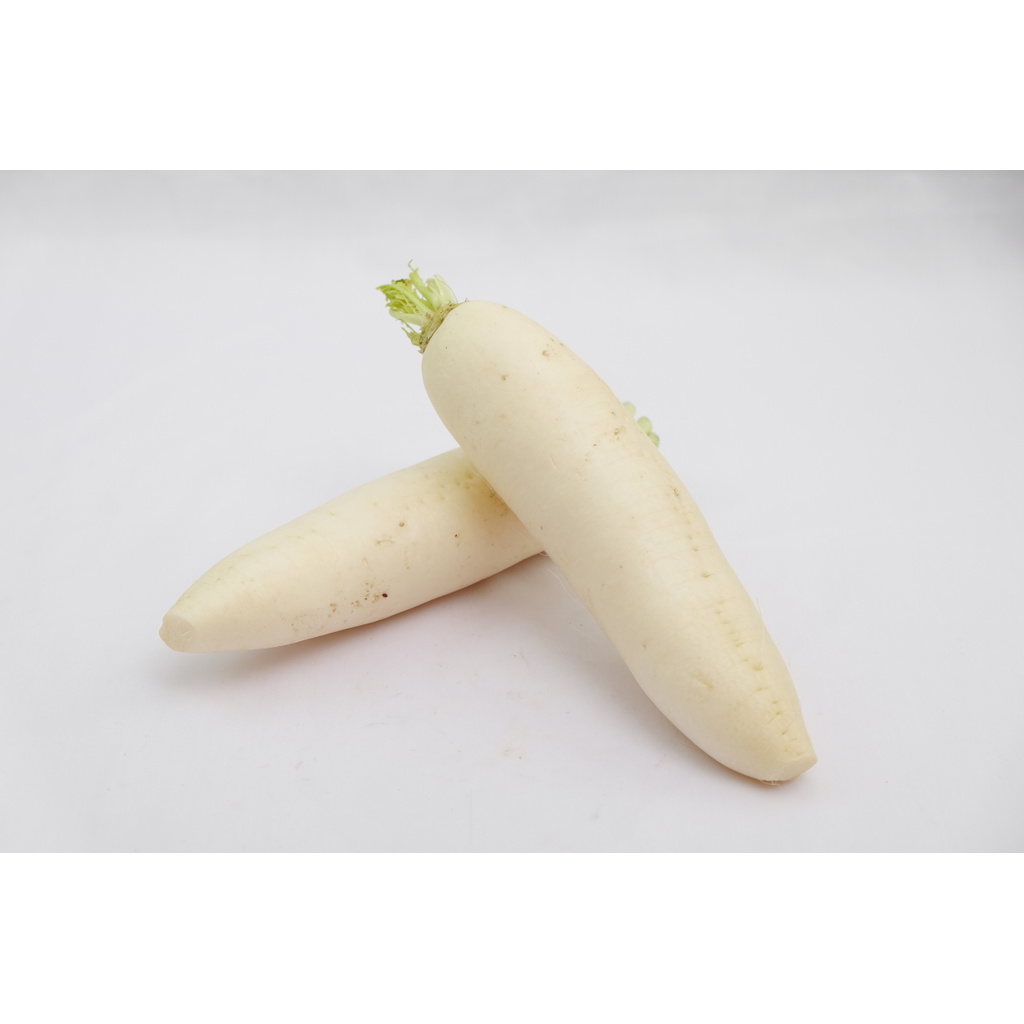 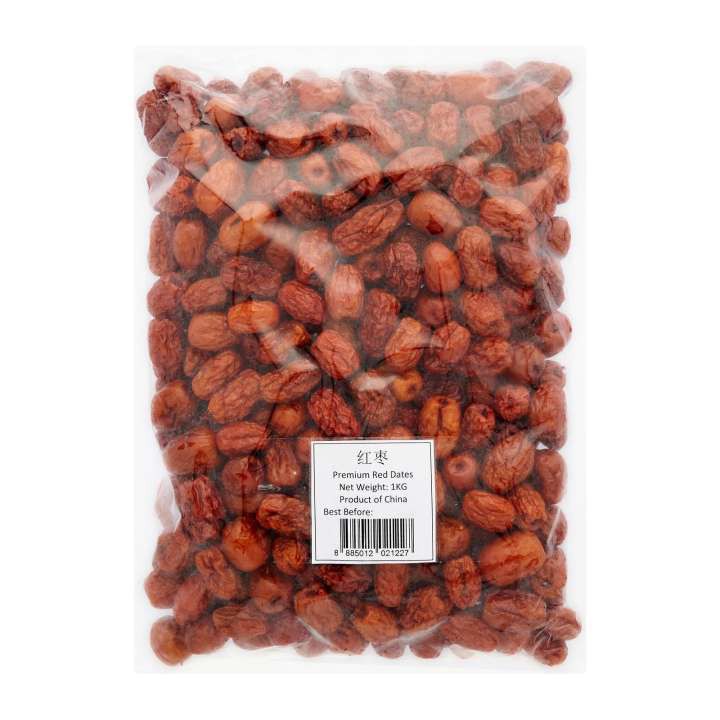 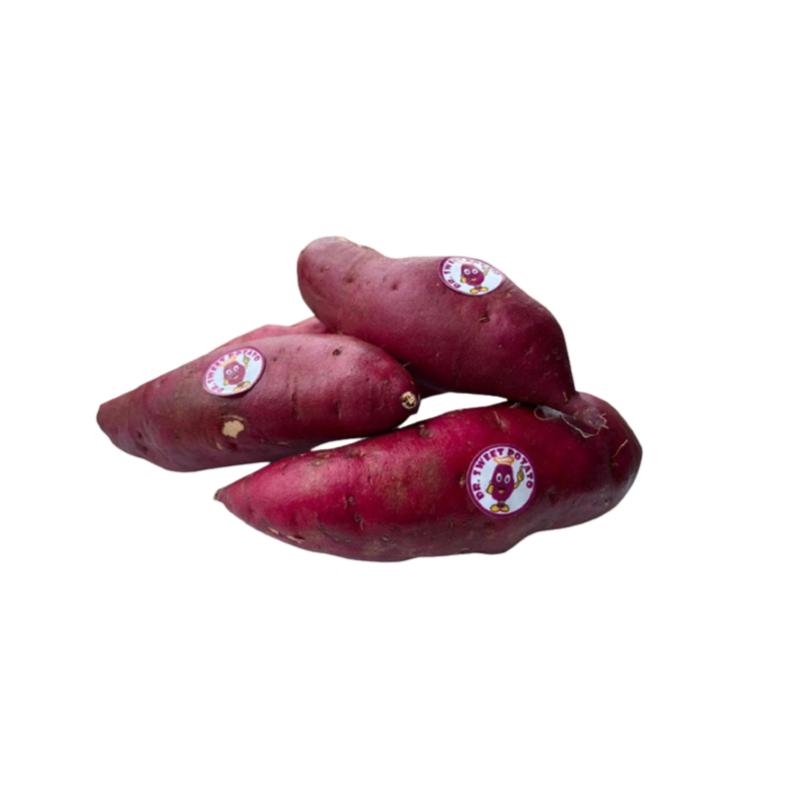 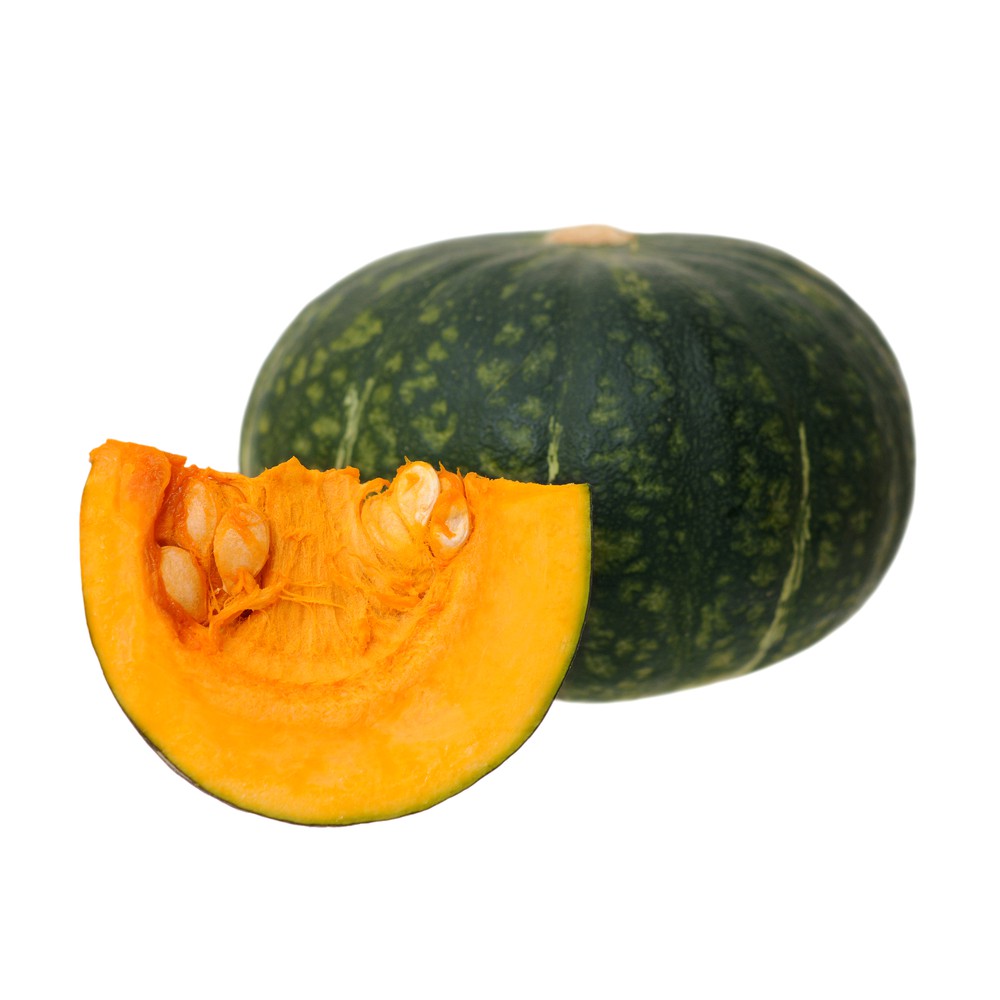 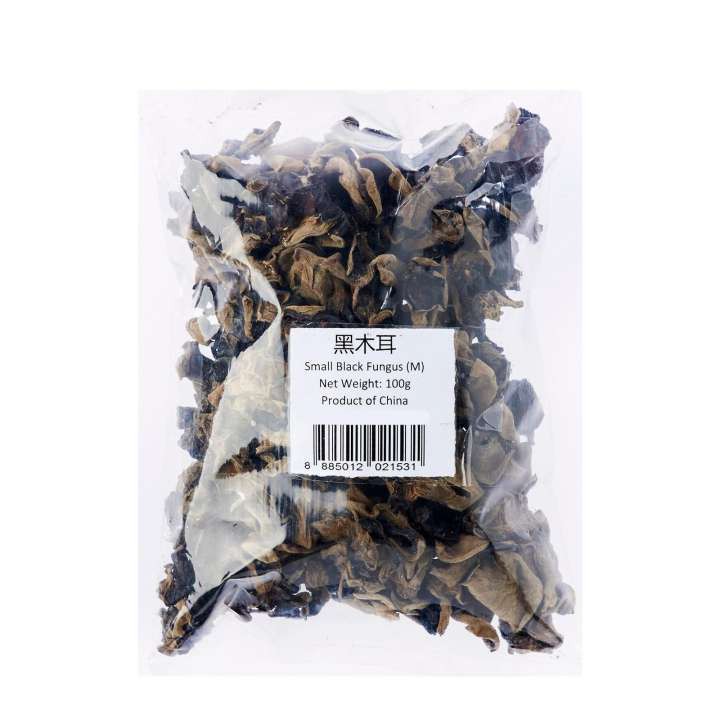 Pen cai, also known as poon choi in Cantonese, is a customary Chinese festive dish whipped up during special occasions such as reunion dinners or even at banquets. The story of pen cai’s origins is an interesting one: the Song Dynasty emperor escaped to Guangdong Province and Hong Kong during a Mongol invasion where the locals treated him to the best food they could find. However, there was no exquisite chinaware available, so they gathered all the meat, seafood and vegetables they had in a large wooden washbasin to serve. This was how pen cai got its name – pen (basin in Chinese) and cai (vegetable in Chinese). Today, pen cai has evolved into a communal pot of luxurious ingredients shared among families and friends to symbolise equality, harmony and prosperity for the family!

What do you put in pen cai?

As its name suggests, pen cai is made with a variety of vegetables, and amped up for a luxe factor with delicacies such as abalone, prawns, or even lobster! While the assembling may be a little time consuming, pen cai remains relatively easy to cook so don’t be intimidated! Typically, pen cai includes eight main ingredients to symbolise wealth and abundance, but you can also add your family’s favourite ingredients into the pot for a familiar taste. Here are the popular ingredients that are usually used to whip up a pen cai and their auspicious symbolisation for this special occasion:

When should you eat pen cai?

This wonder pot is typically eaten on lunar new year’s eve during the reunion dinner. However, it is now common for families and friends to catch up over a pot of pen cai throughout the 16 days of Chinese New Year.

How do you store pen cai?

Wondering what to do with leftover pen cai? Make sure you let the dish cool down first before storing it in the refrigerator (you can also dish out the leftovers and store in a tupperware container). To reheat the dish, steam the ingredients or simply warm up in a pot on low heat. Leftover pen cai can be kept for up to two days in the fridge.

Doing last minute preparation for your CNY reunion dinner? Lucky for you, here’s a simplified version of the traditional pen cai recipe with easy to follow steps that will have your feast up and ready in no time! This version substitutes roasted pork with marinated chicken, which means this recipe can be made into a halal rendition if you’re sharing the prosperity pot with your Muslim friends!

Looking for ways to amp up your pen cai for CNY 2022? We’ve got a great idea – add a lobster into your prosperity pot! Lobsters are known as the dragons of the sea and symbolise good luck for the new year. In addition, they add an intense umami flavour to the pen cai, making this an even more appetising dish for the festive season! Get ready for your seafood feast with the following easy pen cai recipe.

The good thing about whipping up a pen cai for CNY 2022 is the ability to customise this mouth-watering dish. This means you can go meatless and tweak the recipe to cater to vegetarians! The following easy pen cai recipe is full of vegetables making it perfect for a healthy start to the new year!

Indulge in a hearty pot of pen cai this CNY 2022 with your loved ones as you usher in the tiger year together! Need more dishes to add to your spread aside from these easy pen cai recipes? Impress your family with these delightful abalone recipes! Those who are too busy to whip up a feast this Chinese New Year can explore our list of the best pen cai for delivery or takeaways! If you’ve decided that pen cai is not the star for the year, perhaps a steamboat gathering will be a better choice. Learn how to prepare a steamboat reunion dinner and stock up on the best canned abalones and other ingredients on Shopee Supermarket for the special occasion! Shop for other CNY essentials at great sale prices at our CNY Sale today! 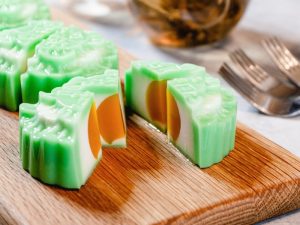 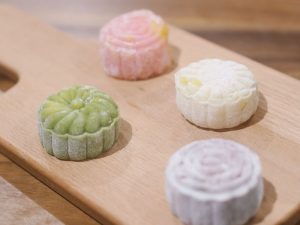 Booze Up With These 11 Best Alcoholic Mooncakes In Singapore [2022] 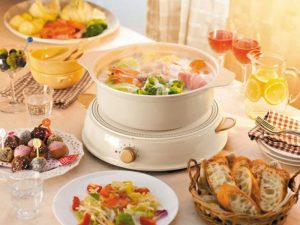 How To Pick The Best Steamboat Pot For Your Hotpot Party