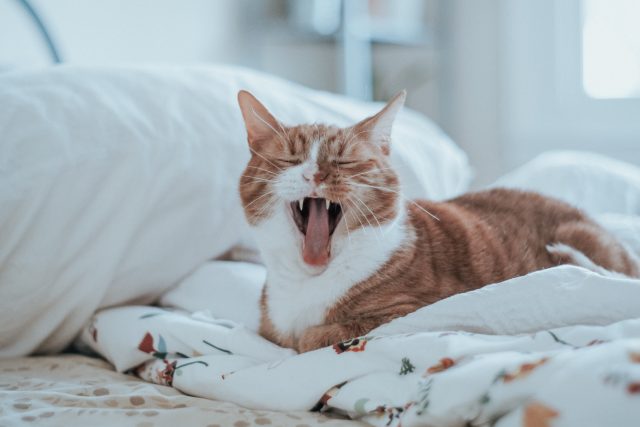 Preparing to stay up late or already experiencing the effects of an all-nighter? Read on for tips on how to stay awake at work or school after those late World Cup matches.

1. Build Up Your Sleep Reserves 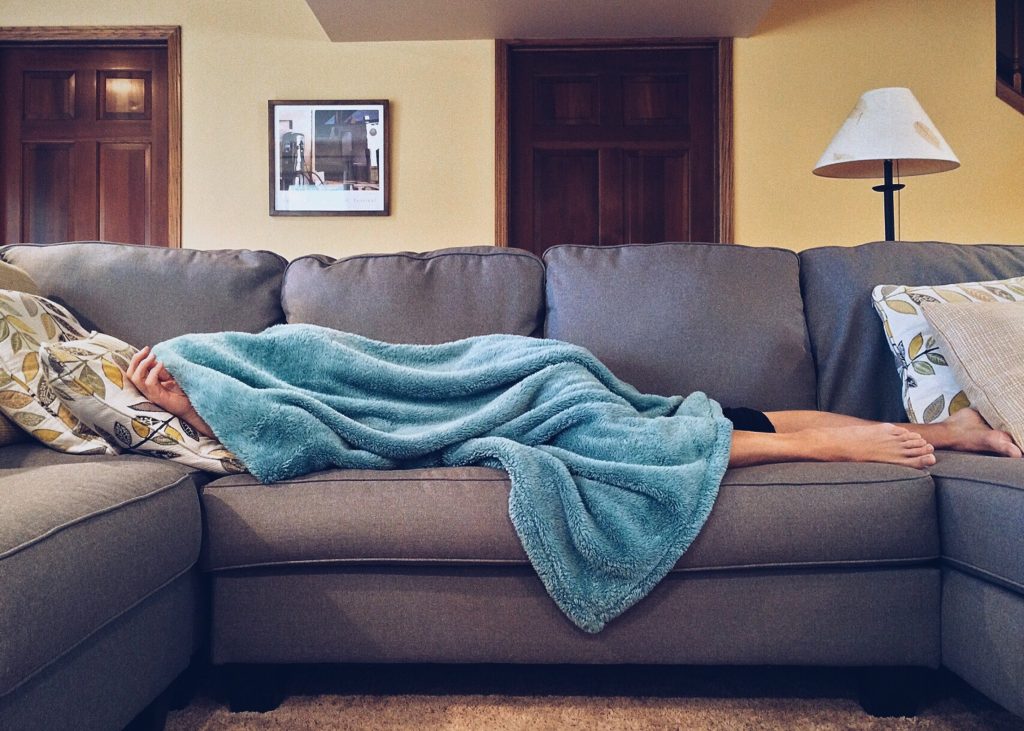 (Credit: Pixabay)[/caption] A great tip on how to stay awake is to build up your sleep reserves. Prepare for the morning after the games by clocking in extra hours of sleep on the nights prior to the World Cup matches. Research has shown that building up your sleep reserves can be an effective way to counter the effects of a lack of sleep. It also makes recovering from  sleep debt easier. You can do so by sleeping for an additional 2-3 hours per night for about 3-6 days before the semi-finals. Besides helping you to recover from the late nights, having more rest daily can improve your performance at work! If it’s too late to build up your sleep reserves, then make use of any opportunity you have to get some extra snooze. For instance, try catching a short nap on the bus or train to work. You may think that sleeping for a few hours will make you feel worse than not sleeping at all. That’s actually a misconception. Getting 3-4 hours of sleep can significantly reduce fatigue to help you stay awake at work. So after watching a late-night World Cup match, try to get as much sleep as you can!

2. Boost Your Energy With Caffeine 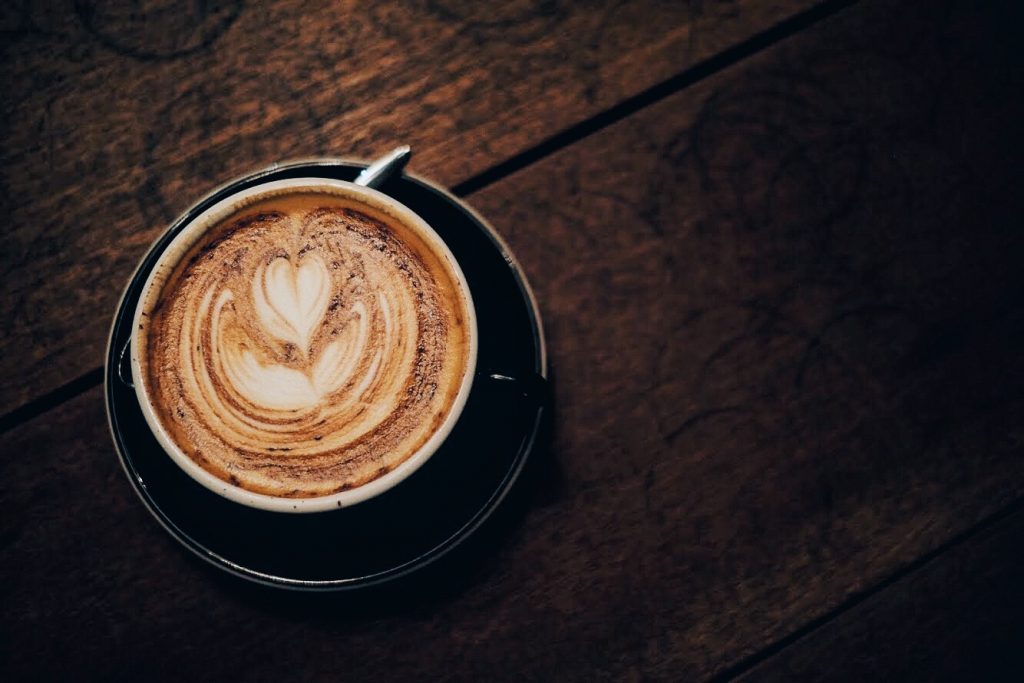 (Credit: Vincent Lum)[/caption] Caffeine can give you that shot of energy to stay awake at work, but you have to use it wisely. Taking in too much at one go can give jitters or cause you to crash afterwards. A smarter way is to drink smaller cups of coffee throughout the day. This allows you to maintain alertness without overloading on caffeine. You should also lay off coffee on the day before your all-nighter. This allows the caffeine to work more effectively, as your mind actually develops a tolerance to caffeine over time. Taking a break from coffee will help to reset this tolerance, which makes its effects stronger the next day. Try adding healthy fats (like butter or coconut oil) into your coffee as well. Often called ‘bulletproof coffee’, many people have found it helps them stay awake at work even longer. Not a fan of coffee and wondering how to stay awake? Tea, energy drinks and caffeine pills are some other sources of caffeine. Take note that scientists recommend you consume no more than 400mg of caffeine in a day. That is roughly equivalent to: No time to head to a supermarket but still want to watch the late-night World Cup games? Stock up on your favourite instant coffee or energy drinks online at Shopee! 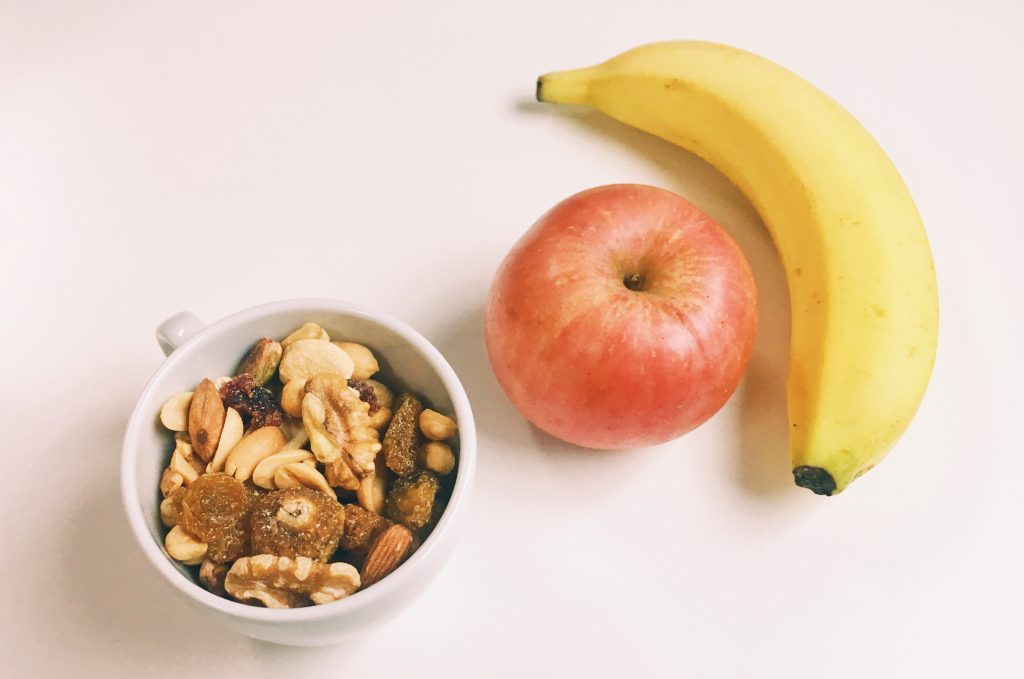 Eat healthy snacks like nuts and fruits to stay energised throughout the day! (Credit: Vincent Lum)[/caption] Worried about how to stay awake after lunch? When you lack sleep, what you eat plays an even bigger role in your energy levels. Simple carbohydrates (which includes processed sugars) cause an insulin spike, followed by increased production of sleep hormones. This results in the drowsy feeling you get after a meal. Hence, we recommend you eat meals which are light on carbs and rich in protein to avoid the afternoon slump. While in the office, reach out for healthier snacks like nuts and fruits instead of sugary ones to remain energised.

A power nap can do wonders for re-energising you. But napping during work hours is usually considered a taboo, and we don’t recommend using late World Cup matches as an excuse! Your best bet is to sneak in a short nap during lunch break. To give yourself sufficient time for a nap, order food delivery or prepare your meals beforehand. Make use of the napping room if your office has one. Alternatively, you can find a quiet corner to doze off, using a neck pillow and eye mask for an uninterrupted nap. [caption id="attachment_16513" align="aligncenter" width="1024"] 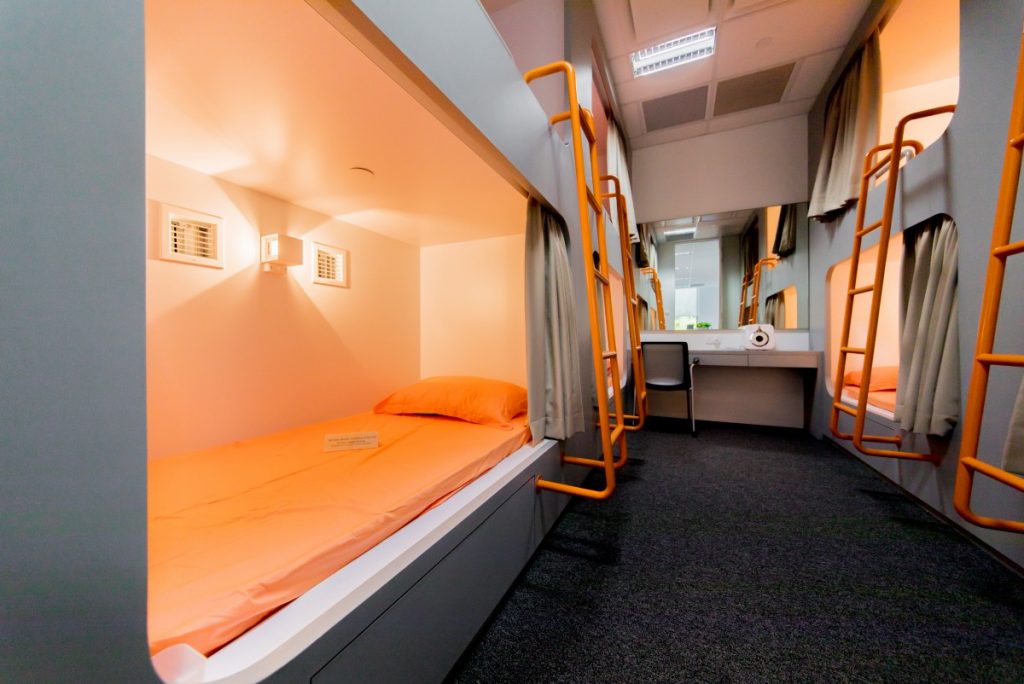 Make use of the napping room in your office for an uninterrupted nap (Credits: Shopee Singapore)[/caption] The ideal length for power naps is between 10-30 minutes. Try not to nap for too long, as you will enter a deeper stage of sleep,causing  you to wake up feeling groggy. Coffee naps (or caffeine naps) can also be an effective trick  on how to stay awake. To have one, drink a cup of coffee quickly and then take a 20-minute nap immediately. Since caffeine takes about 20 minutes to pass your bloodstream and reach your brain, you should still be able to fall asleep. When you wake up, you will feel extremely refreshed. This is thanks to the combination of your nap and the effects of caffeine! 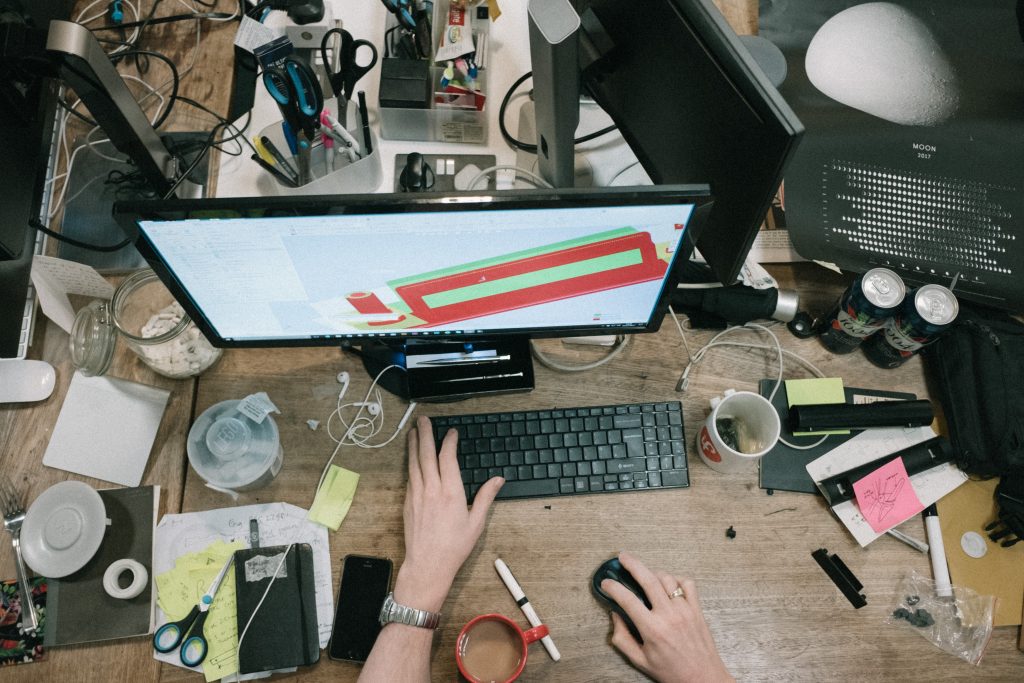 (Credit: Rock Bye / Unsplash)[/caption] As you progress throughout the day, your energy levels will continue to drop even further. Hence, it’s best to get through difficult tasks at the start of your day, or after your power nap.

6. Turn Up The Lights 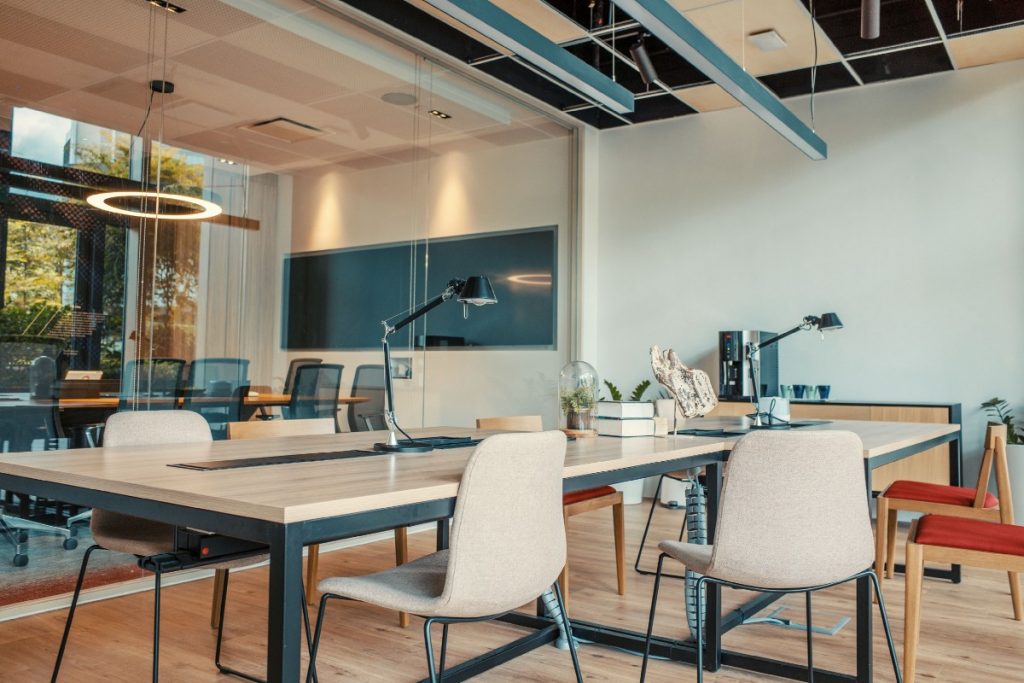 (Credit: Shopee Singapore)[/caption] An easy tip on how to stay awake after your late World Cup matches is to brighten the lights in your working environment. The internal clock in our bodies takes cues from environmental factors, including bright lights and sunlight. By increasing the intensity of the lighting at your office, you can trick your body into staying awake. If you are unable to adjust the lights in your office, try increasing the brightness of your monitor screen. But don’t overdo this and remember to take breaks away from the screen to prevent eye strain. Working at a flexible co-working space? Shift to a position near a window or under bright lights instead.

Last but not least, getting up to take a walk should keep you awake longer. Want to look like your favourite soccer player and also need to figure out  ways on how to stay awake? Kill two birds with one stone by doing some push-ups! You should be able to get more blood pumping into your brain and be on your way towards a fitter body. Found our guide on how to stay awake after late World Cup matches useful? Check out our other guides on Fifa World Cup 2018! We have suggestions on World Cup accessories and where to go to watch free screenings of the World Cup 2018 matches. If you have any more suggestions on how to stay awake during this World Cup season, do share them with us in the comments section below! New to Shopee? Get $7 off (min. spend $15) with code*: AWAKE *TNC Applies. Valid for new users from 2 to 9 July only.]]>
Facebook Comments

You’re Worth It: 9 Self-Care Gifts For Girlfriends To Indulge In