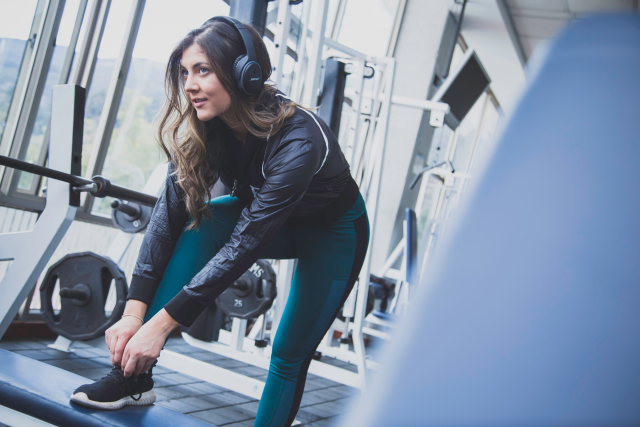 Did you know that a study done in the UK proved that music with motivational tempo and lyrics can boost athletic performance up to 10 percent! While some believe it’s purely down to your own mental strength, exercising with the best workout songs does, in fact, help to improve power and endurance levels! From old-school classics to modern earworms, here are a couple of our favourite workout songs you have to include in your playlist.

Best workout songs to power through with

1. Till I Collapse – Eminem

It’s impossible to talk about the all-time best workout songs without mentioning this gem by the rap god himself! Taking the coveted #1 spot for workout songs on Spotify, Till I Collapse is universally praised for being a high-energy masterpiece. In fact, even gold medal Olympian Michael Phelps admits to having this Eminem track on his warm-up playlist!

Sampling the renowned beats from Queen’s We Will Rock You, the song hits all the right notes when it comes to helping you push till the lights go out and your legs give out. This combined with the uplifting lyrics by Eminem and Nate Dogg is what keeps fans inspired after all these years!

Linkin Park’s songs are no stranger to workout playlists given their heavy rock and rap elements. Fun fact — Bleed It Out took a hundred rewrites before the band was finally satisfied with the lyrics! You can literally feel the frustration and energy channelled into this song making it a perfect contender for one of the best workout songs and one to lift those weights with!

Starting with an electrifying guitar riff, it’s the late Chester Bennington’s emotionally charged chorus and lyrical genius of Mike Shinoda that bring out the heart of this song. Our only gripe is that the song is over before we can truly get into it, coming in at under three minutes.

Mike Shinoda gained plenty of fame for his side project Fort Minor when they exploded onto the scene with their incredible debut album The Rising Tied. Of all the tracks, Remember The Name is a testament to this album’s success, being played and referenced in movies and sporting events worldwide!

Your attention is first captured by the melodious violin intro before the song reels listeners in with its hefty beats and relatable chorus. In it, Mike breaks down what it takes to successfully create music — reminding everyone that half the journey involves plenty of effort and pain. It’s this relatability that makes it one of the best workout songs to hype yourself up with!

As with any solid workout song, the key lies in the right combination of pumping beats and lyrics. Can’t Hold Us has this in spades as it features lightning-quick rap lyrics and ingenious use of hand-clapping and foot-stomping beats to take listeners along for the high-speed ride!

As 2013’s most streamed song, Can’t Hold Us earns its place on our best workout songs list because of its infectious energy that helps gym-goers shake off fatigue and press on with their set! Even if you’re not working out, it’s impossible to listen to this song without feeling the need to nod along.

5. Eye Of The Tiger – Survivors

Few songs have as powerful an entry as the intro chords for Eye Of The Tiger! Affectionately known among cinephiles as the Rocky song, the movie’s unofficial soundtrack is a classic that belongs on any playlist for best workout songs simply for the sheer amount of energy it can transfer.

Despite being a few decades old, the popular theme song possesses a distinct old-school charm that stirs both the mind and body! If you ever feel like giving up, there’s always the image of Rocky Balboa sprinting along the shore and punching meat slabs to motivate you to press on.

For a band that was most popular for their early emo-punk hits, few would expect to find a song from Fall Out Boy on any workout songs playlist. Yet, with its pulse-pounding echo effects and a compelling pop-rock hook, Fall Out Boy’s Centuries is best described as a powerful battle cry in today’s sea of modern songs!

Moving away from their punk rock image, Fall Out Boy has successfully managed to create anticipation and hype in an epic song that perfectly fits the highs and lows of a gym workout. From the escalating build-up to the passionate chorus, Centuries absolutely makes it worth the four and a half minutes by filling listeners with energy and hope!

Generating hype is what all the best workout songs have in common! This is especially so with Limp Bizkit’s My Way. Gaining fame from its rampant use in wrestling promotions, many fans regard this track as the band’s best song. Its powerful rock-heavy melody encourages gym-goers to not hold back and power through whatever obstacle in their way!

Accompanying the empowering lyrics is a potent mash-up of electric guitar riffs and emphatic drumming that will compel you to push your body to the limit. Even though some might detest the slow build-up to the hook, it’s actually great for those looking to catch their breath in between sets!

Think planks are hard? Why not test your core strength with the upbeat tempo of Mark Ronson’s Uptown Funk! You’ll be immediately transported to the world of 70s funk with the song’s signature deep humming from backup dancers and cheerful hand clapping. And before you know it, you’ll be subconsciously nodding along while getting into the groove with the beat.

As the song is a dance track, you’re encouraged to move your limbs as you plank, ensuring that every ounce of muscle strength is tested! Bruno Mars’s sassy vocals, charisma and zest also contribute to the overall mood of the song, ensuring that you’re well in the zone.

Featuring sections packed with Kanye’s signature charisma and confidence, it’s no surprise why Stronger is considered one of the best workout songs of all time. Renowned for his perfectionist approach to mixing, Kanye puts on a clinic here, meshing everything from Daft Punk’s vocal sample to distorted synthesisers.

The end product is a layered hip-hop track that stays fresh and inspirational, no matter how many times you listen to it. Regardless of your opinion on Kanye, he certainly motivates listeners by reminding them what does not kill them only makes them stronger.

Armed with these powerful workout songs, we hope you’ll be able to get the most out of your exercise routine! For something to help you cool down and stretch those tired muscles, add tracks from our relaxing music guide. Also, there’s no time better than the present to set up your own home gym! 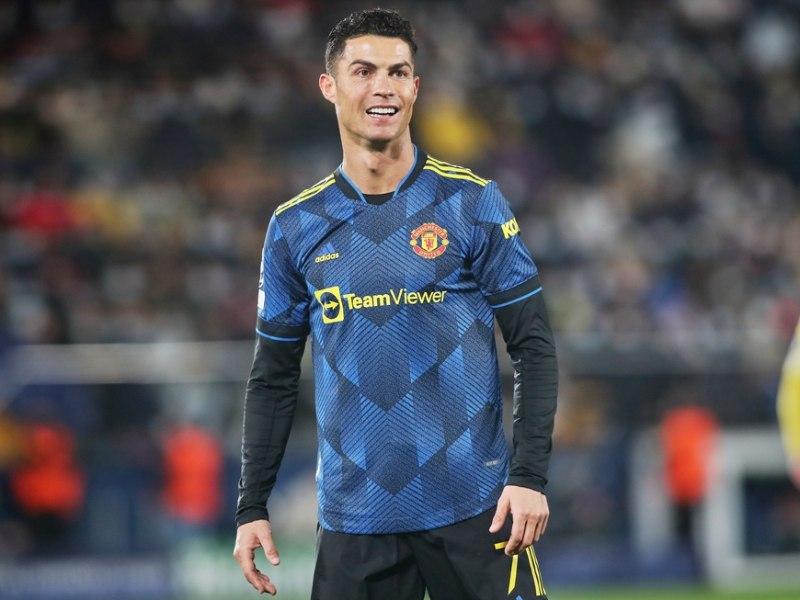 Wear These 23 Football Jerseys To Support Your Favourite Clubs 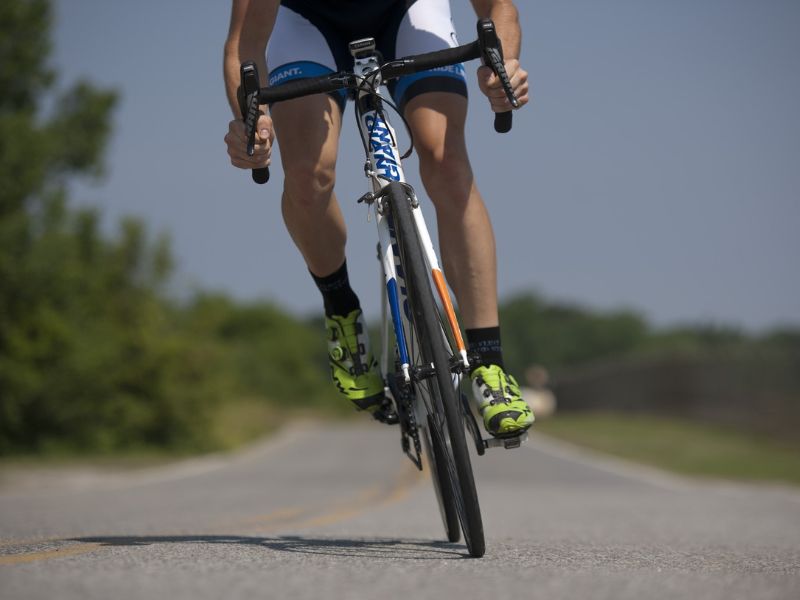 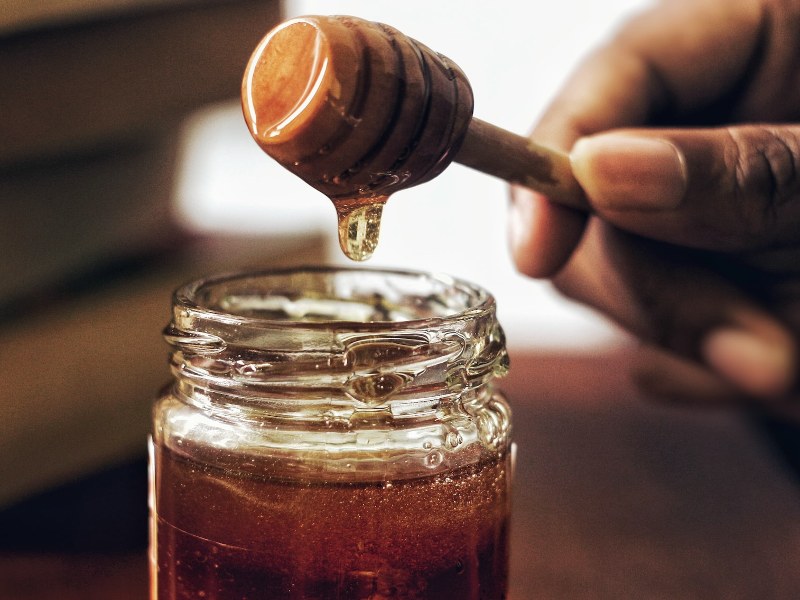